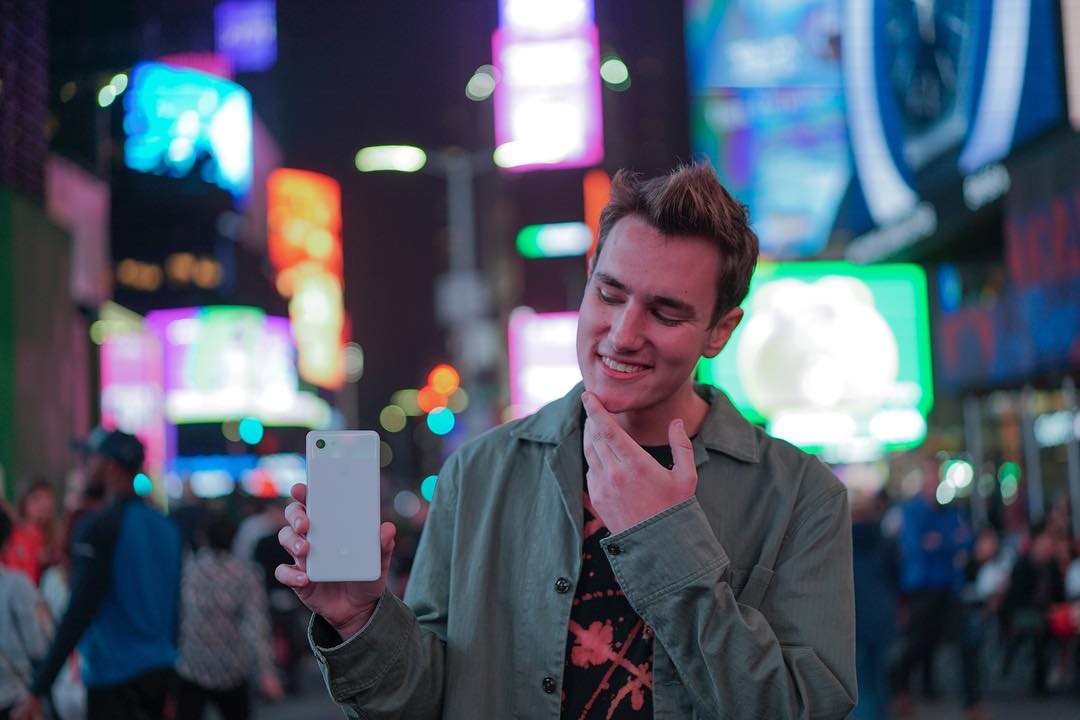 Keaton Keller is the famous YouTuber who runs the channel TechSmartt. The channel’s content is mainly reviews and tips on technology. He reviews different things such as phones, smart watches, tablets, headphones etc. He started the channel back in 2010 by posting reviews of phones and accessories. 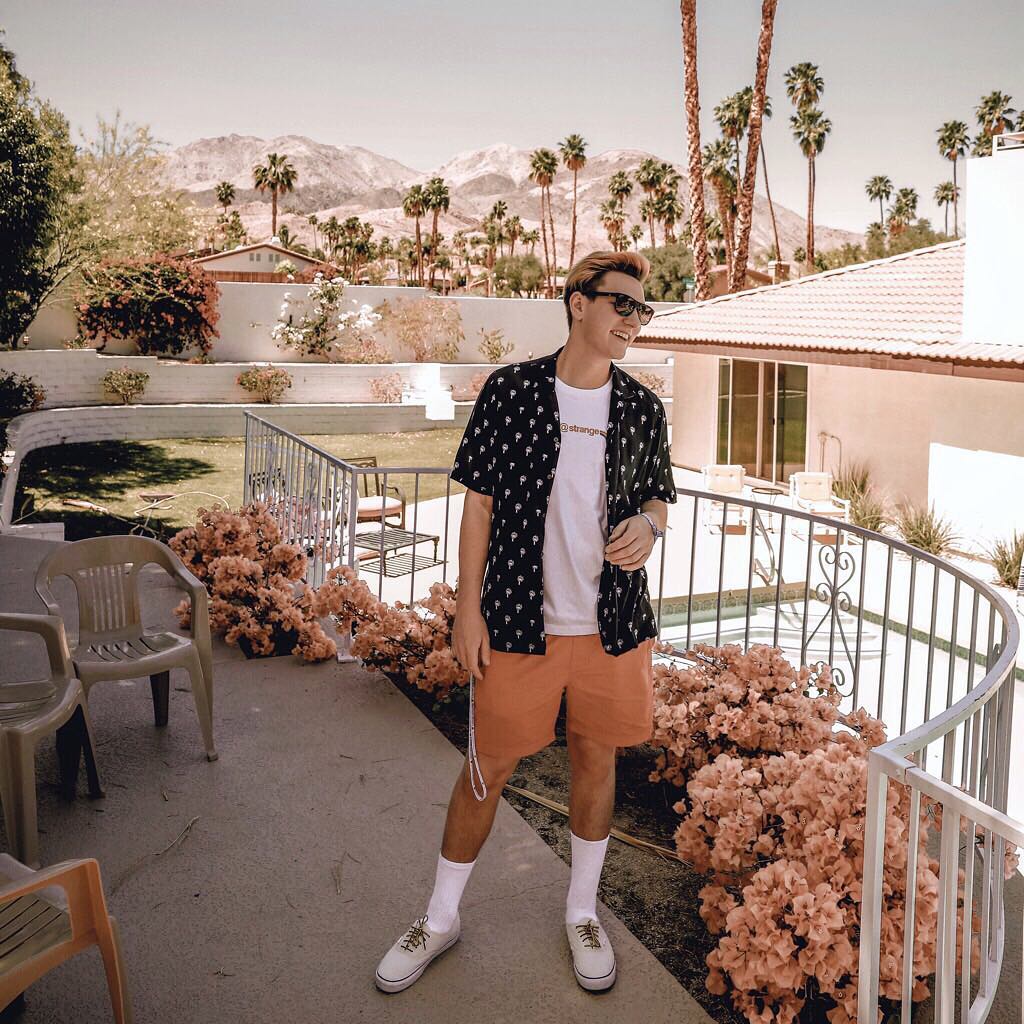 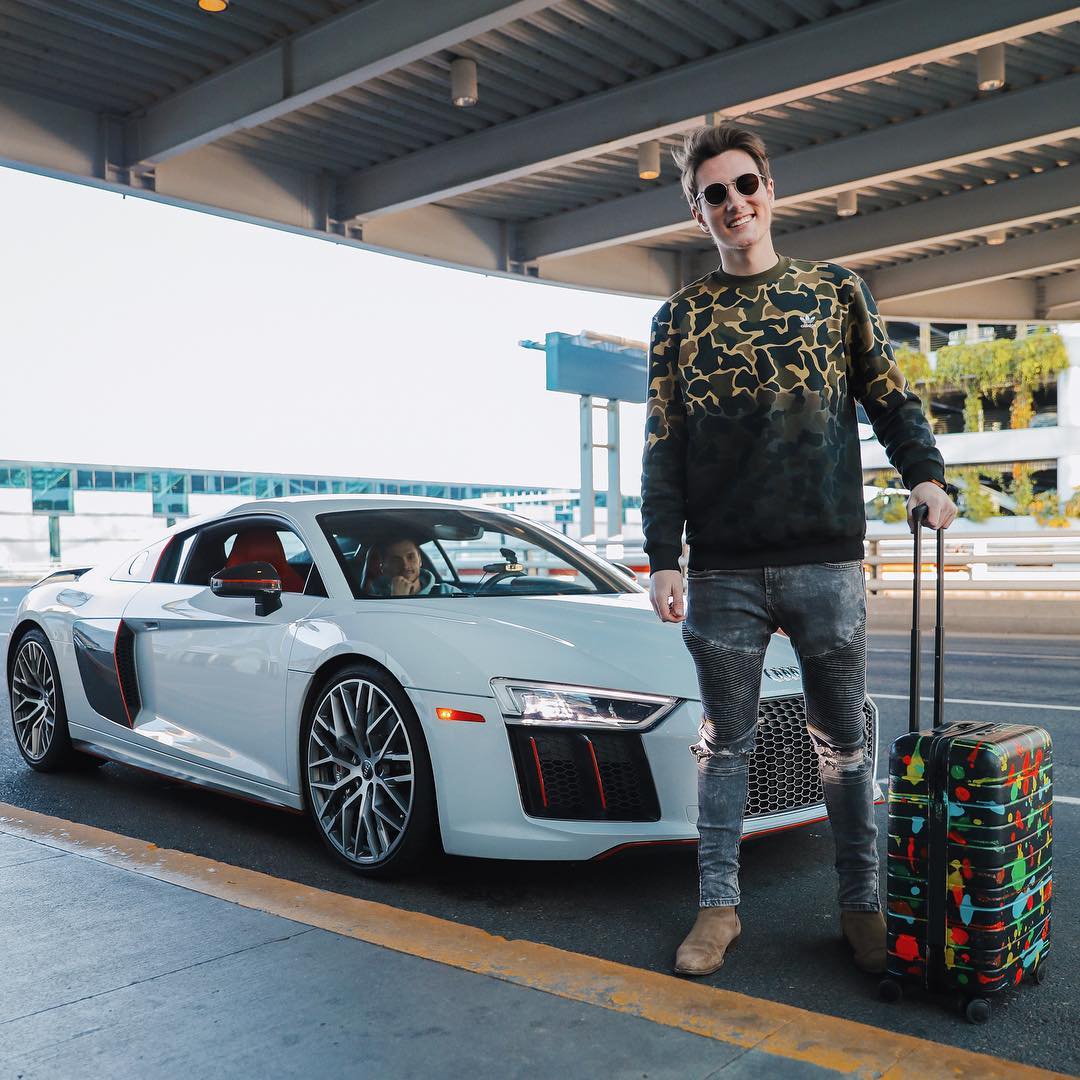