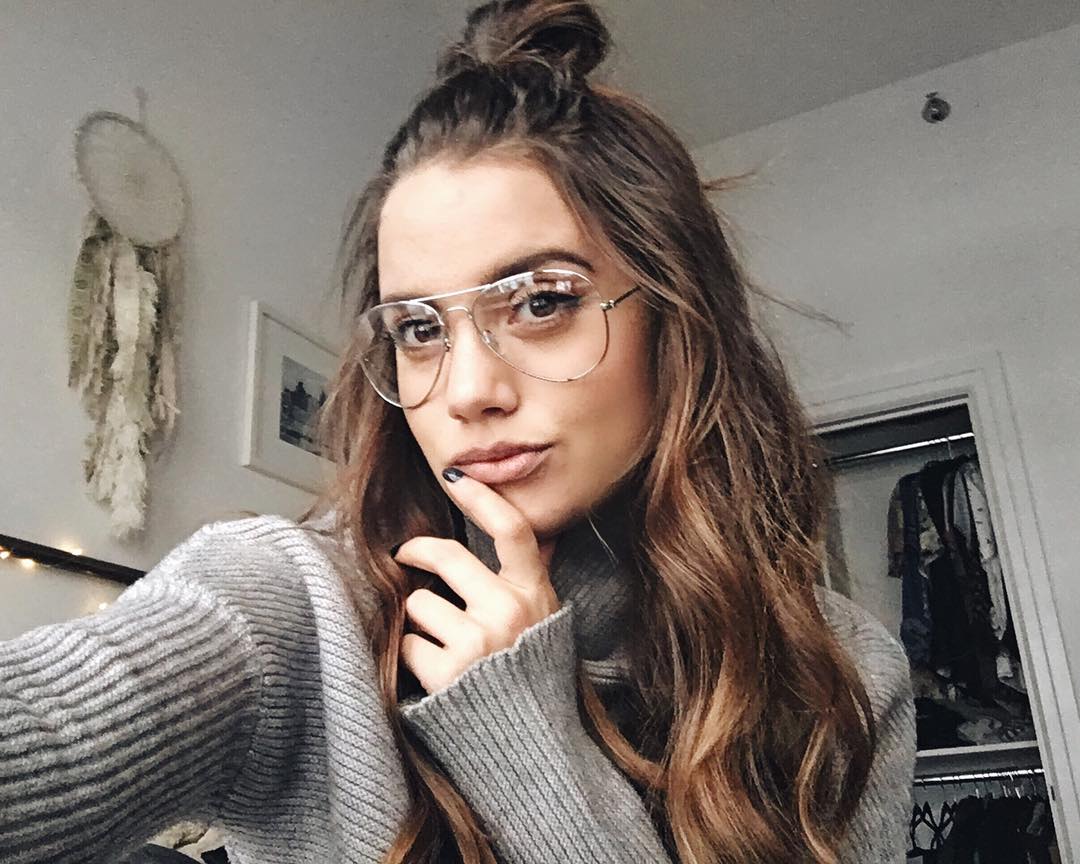 Tess Christine is a internet personality thanks to her self title YouTube channel which was started in 2011. She has an estimated net worth of $200,000. Her content is mainly focused toward the beauty industry. She does make up tutorials, costume ideas. outfit advice and the occasional travel vlogs. Before fame on YouTube she was in the dance team in her high school since freshman year and also continued in college. She graduated with a Bachelor’s degree in Public Relations then went to study in England.


How Much Money Does Tess Christine Earn On YouTube? 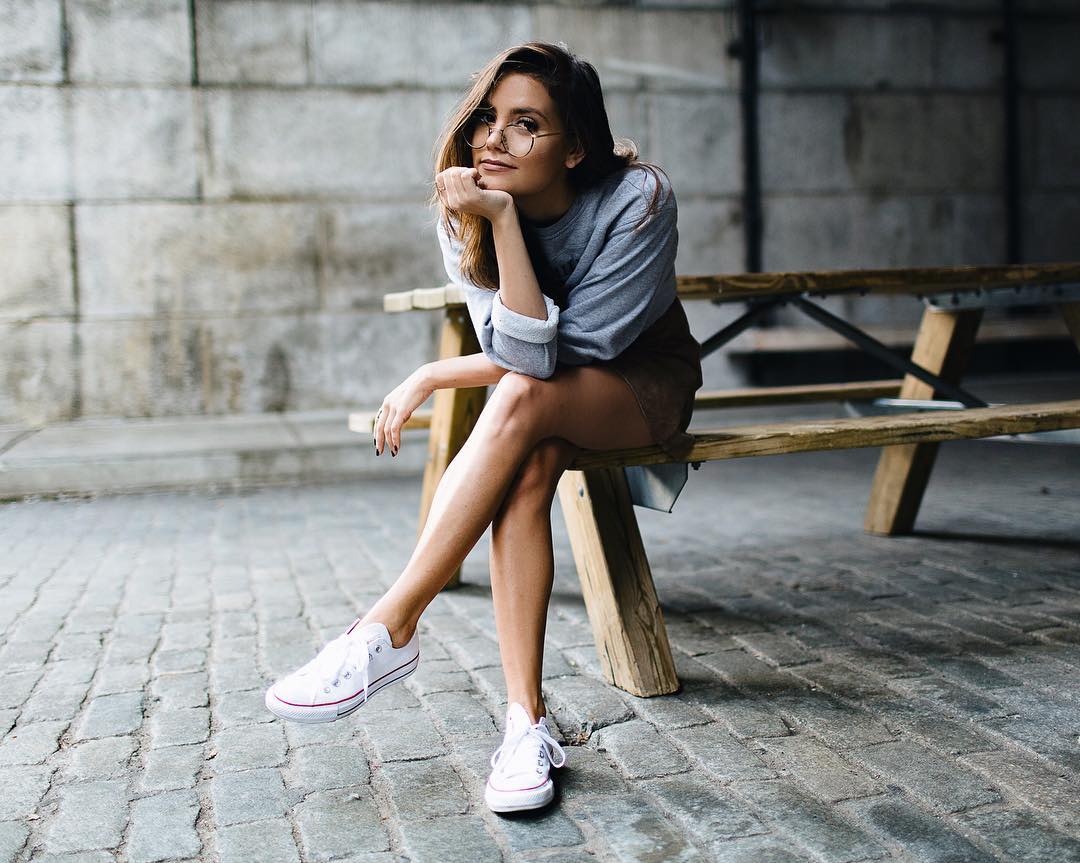 The channel has over 2.3 million subscribers as of early 2018 and has accumulated over 170 million views so far. Videos are uploaded at least once or twice every week. In a day the channel is able to get an average of 60,000 views which should generate an estimated revenue of around $120 per day ($44,000 a year) from ads.