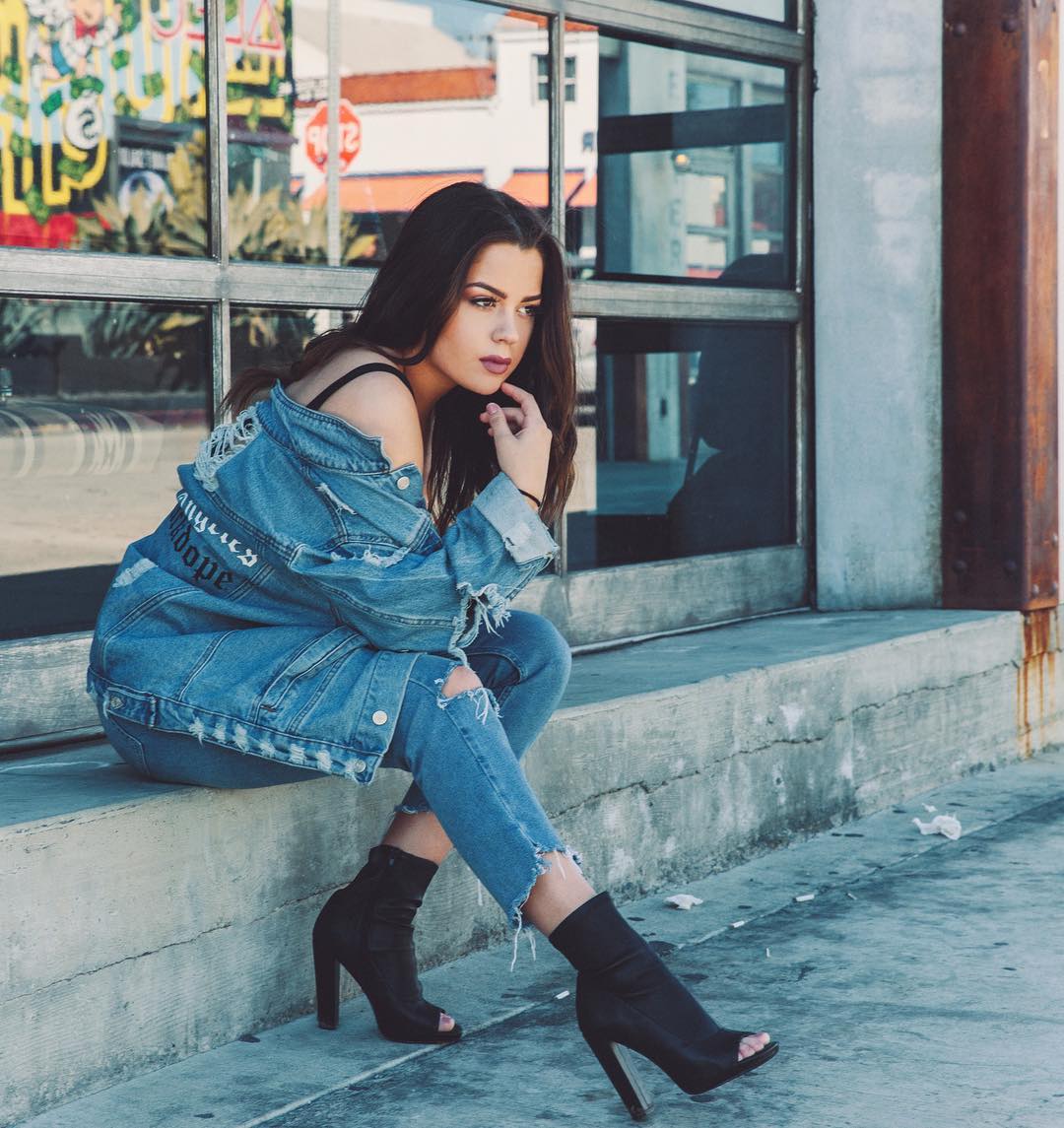 Tessa Brooks is an American YouTuber, actress and dancer from Fresno California. She was part of Jake Paul’s Team 10 group and has an estimated net worth of $400,000. Her content is mainly vlog videos as she hangs out with other Team 10 members. As a dancer, she acquired the skill when she was 2 years old. She has landed a number of roles in national commercials like Aquestria Girls, Just Dance 4, Sketchers and Coca Cola. In music videos she has worked with T-Pain, X Factor’s Diamond White and Disney’s Coco Jones. 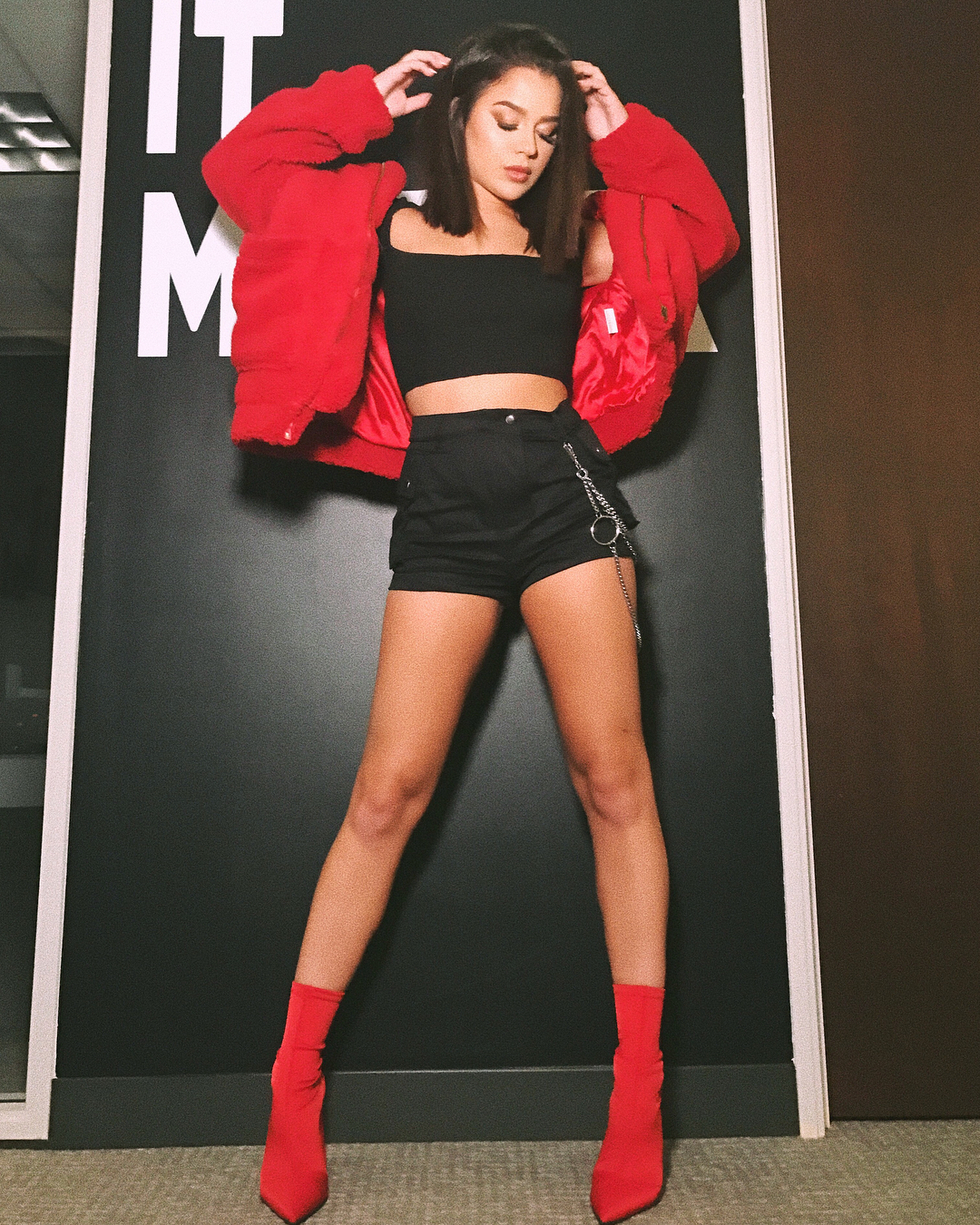 How Much Money Does Tessa Brooks Earn On YouTube? 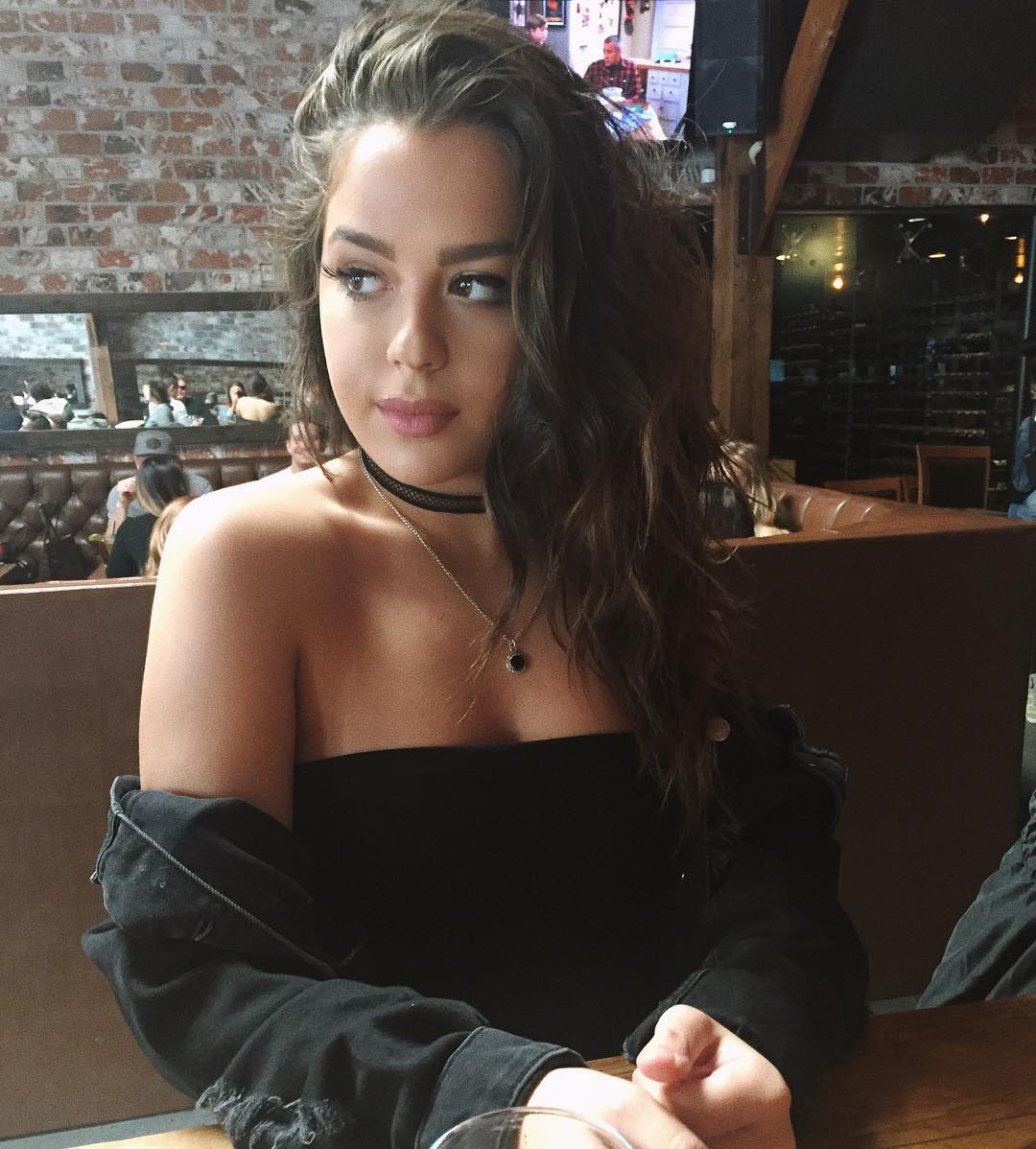 Tessa gets extra income through dancing and acting gigs.