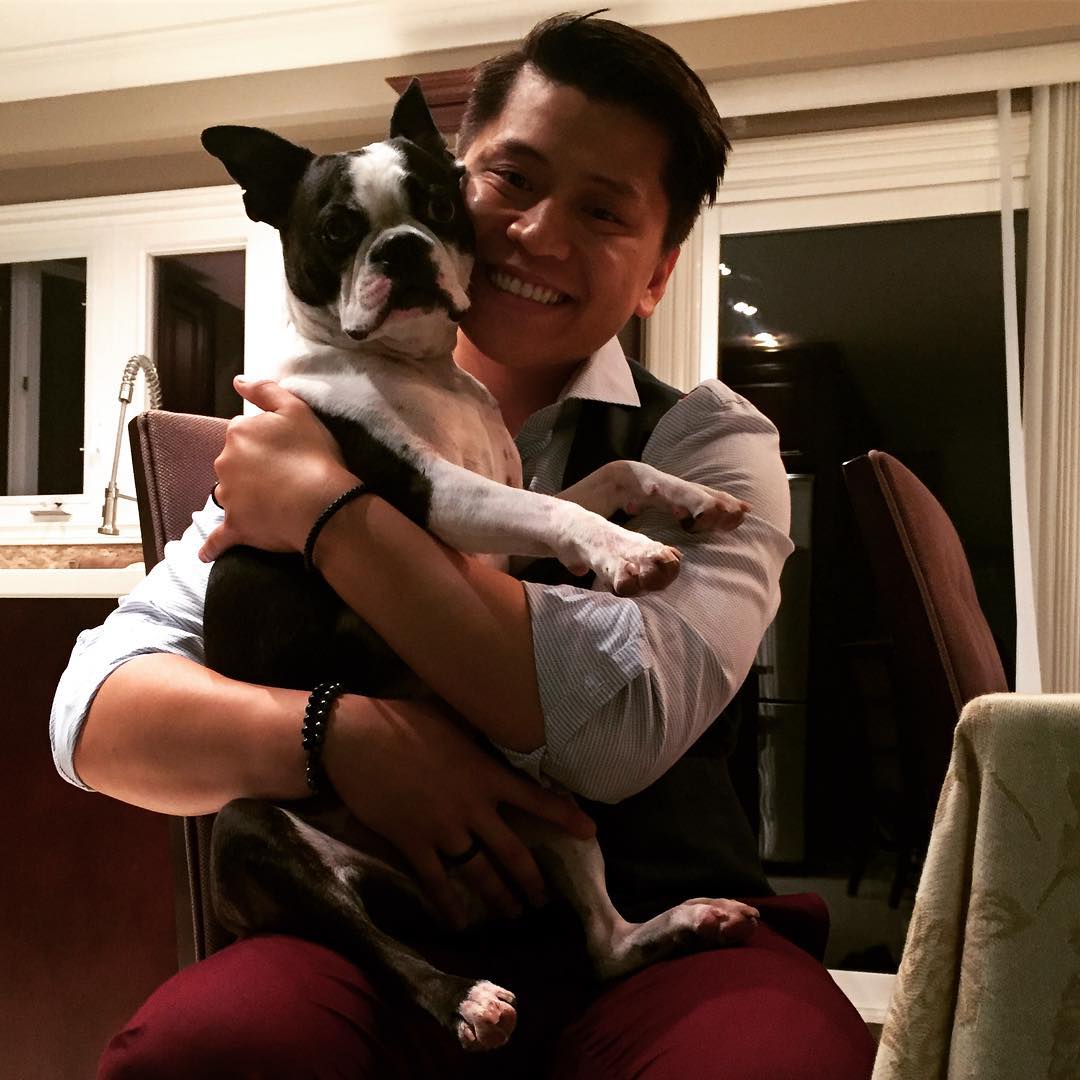 TetraNinja is a Canadian YouTuber whose real name is Nic Truong. He has an estimated net worth of $2 million. His content is mainly Let’s Play/Walkthroughs of some of the latest games in the industry. He also does product reviews, unboxings and general video logs. The name Tetra Ninja originated from his childhood days when during elementary school recess, he would flatten juice boxes produced by the company TetraPak. He would then throw them like ninja stars at his friends.

Nic also has another channel called Tetra Ninja Family which is a joint project operated by Nic and partner Tara. 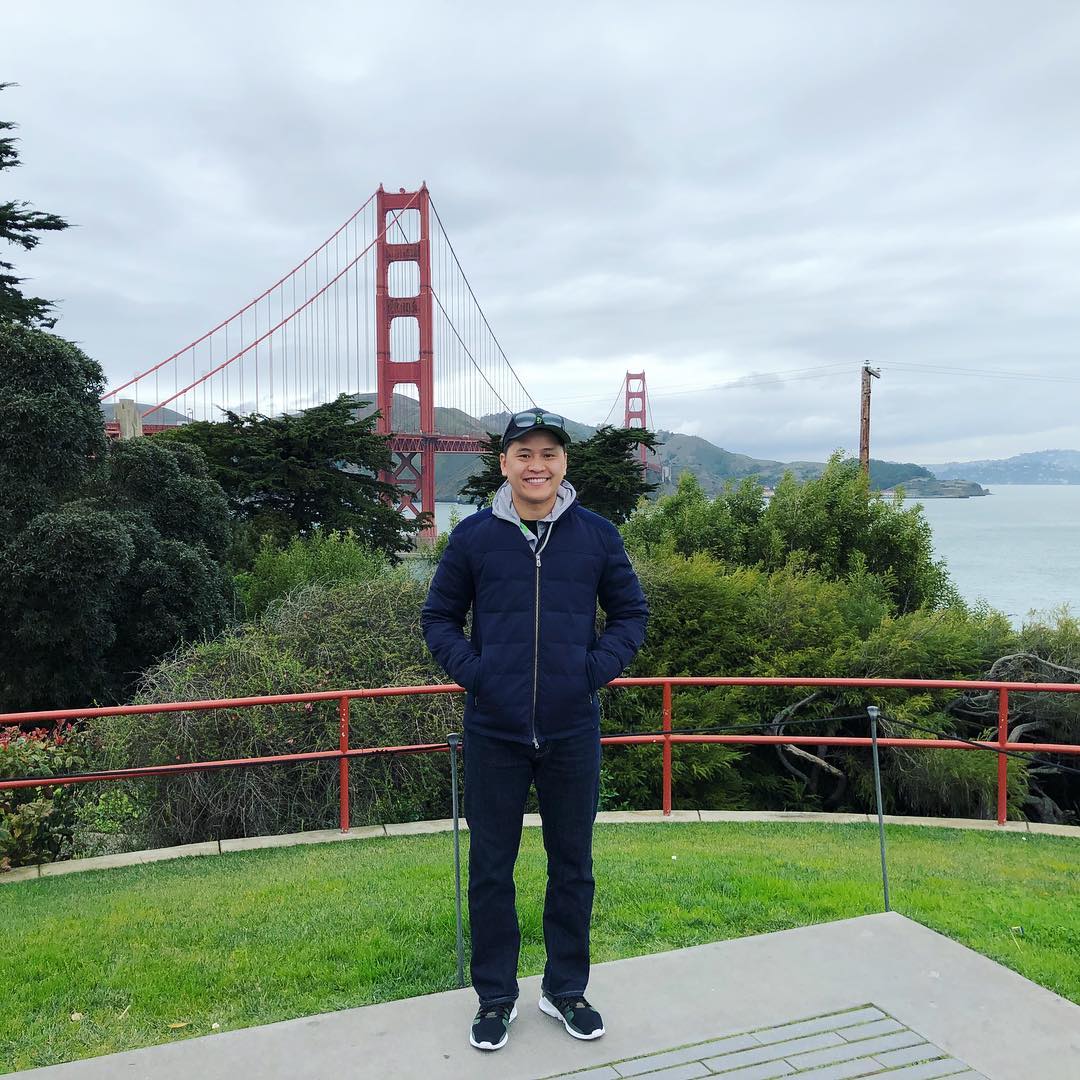 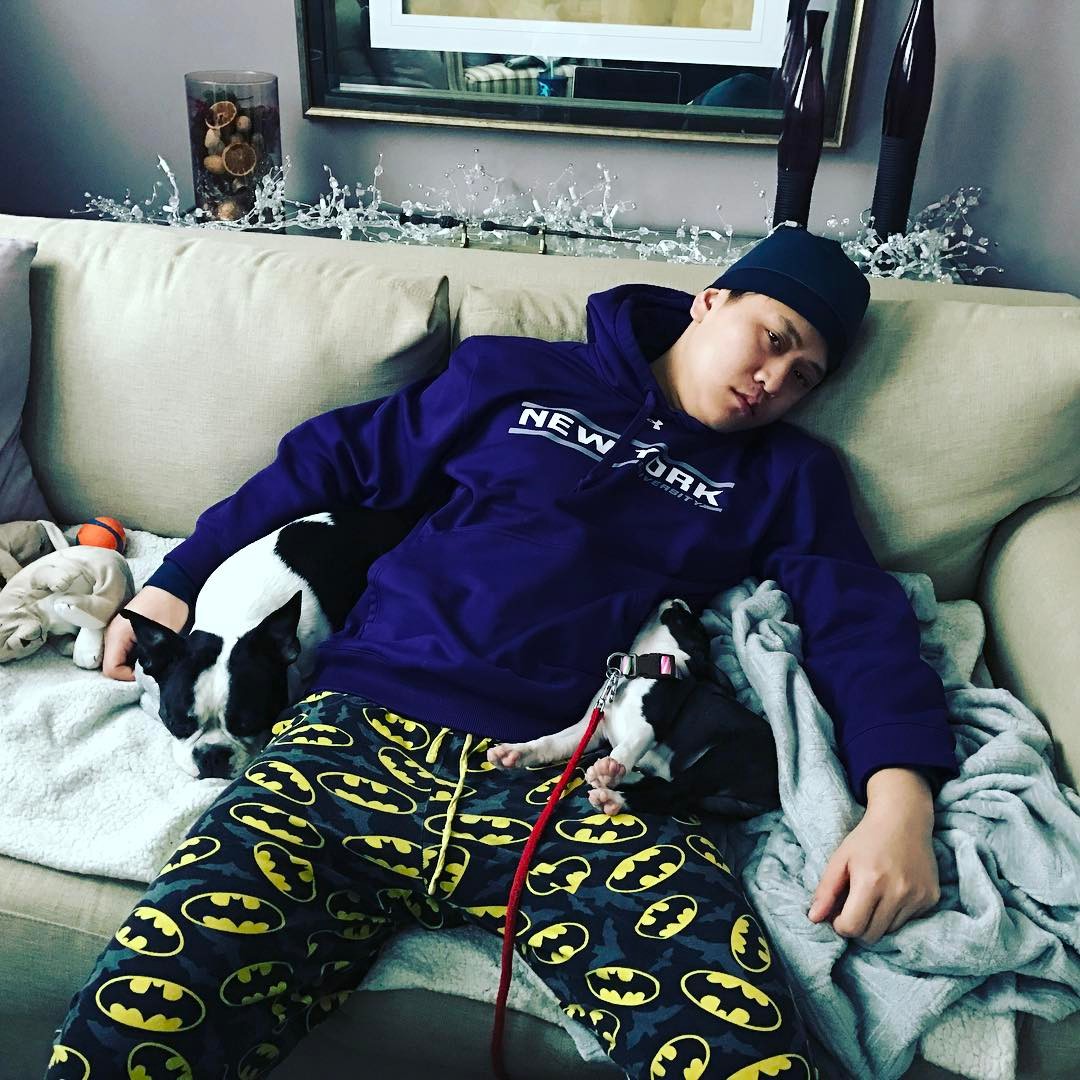