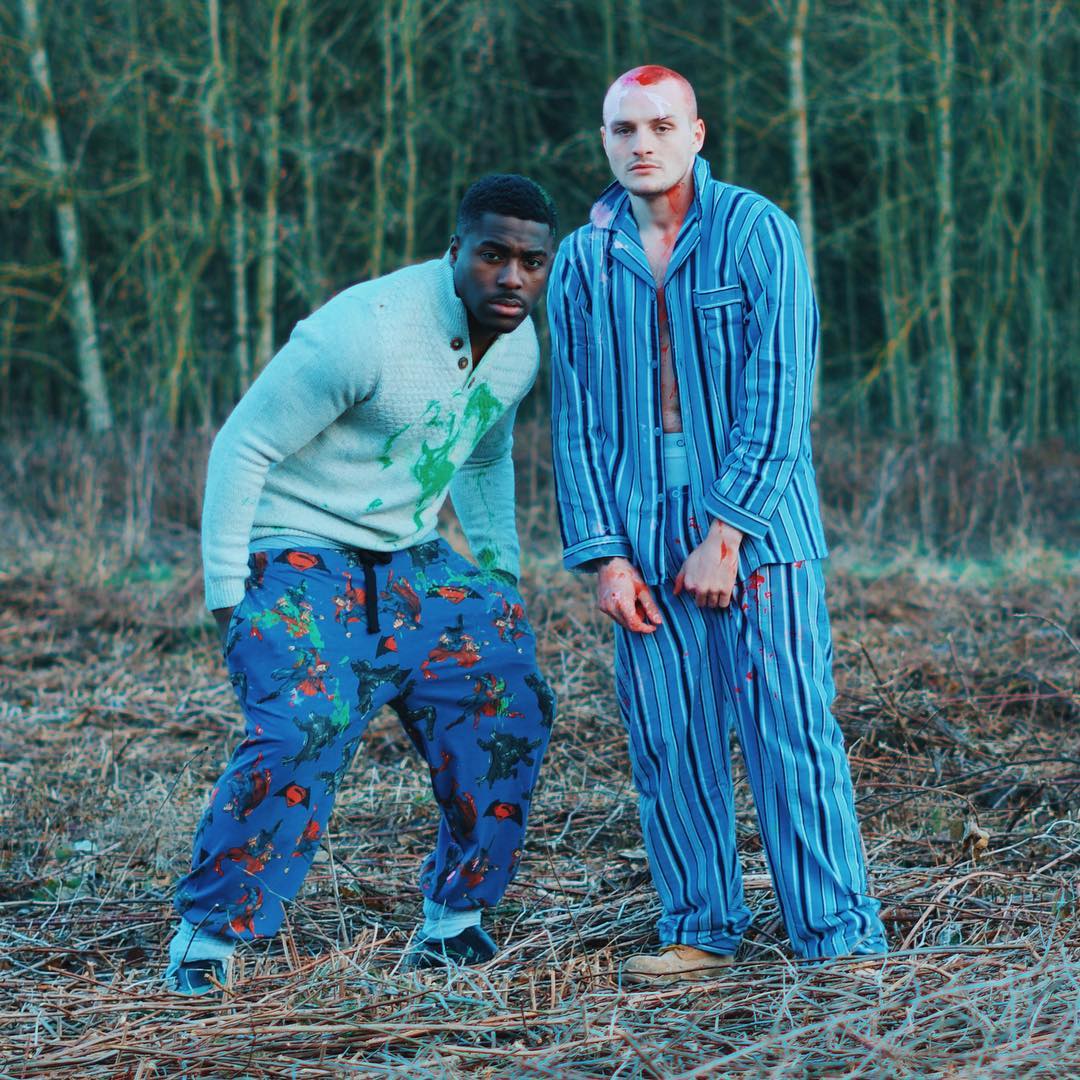 Jay Swingler and Romell Henry are the two British guys that make up TGFbro. The two specialize in making comedy and prank videos among other random retarded videos on their channel. Most of their videos result in pain and vomiting due to the dangerous things they do.

Jay and Romell are both from Dudley which is in the West Midlands just outside of Birmingham, England. They both have a strong Black Country accent. 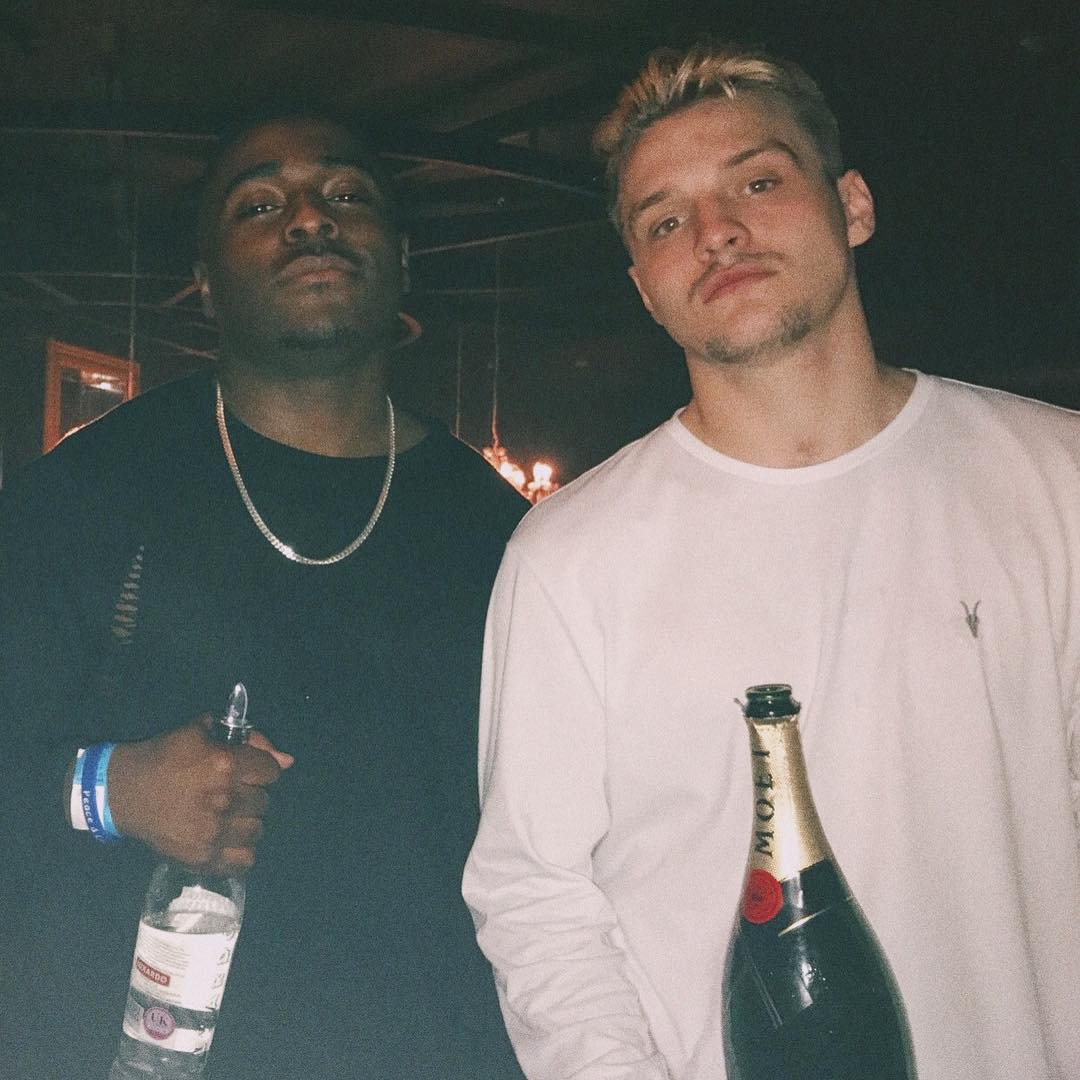 The channel has over 2.2 million subscribers as of early 2017 growing by an average of 5000 new subs daily and has accumulated over 300 million views so far. Around 5 videos are uploaded every week. In a day, the channel is able to get an average of 1 million views from various sources. This should generate an estimated revenue of around $1,500 per day ($550,000 a year) from the ads that run on the videos.