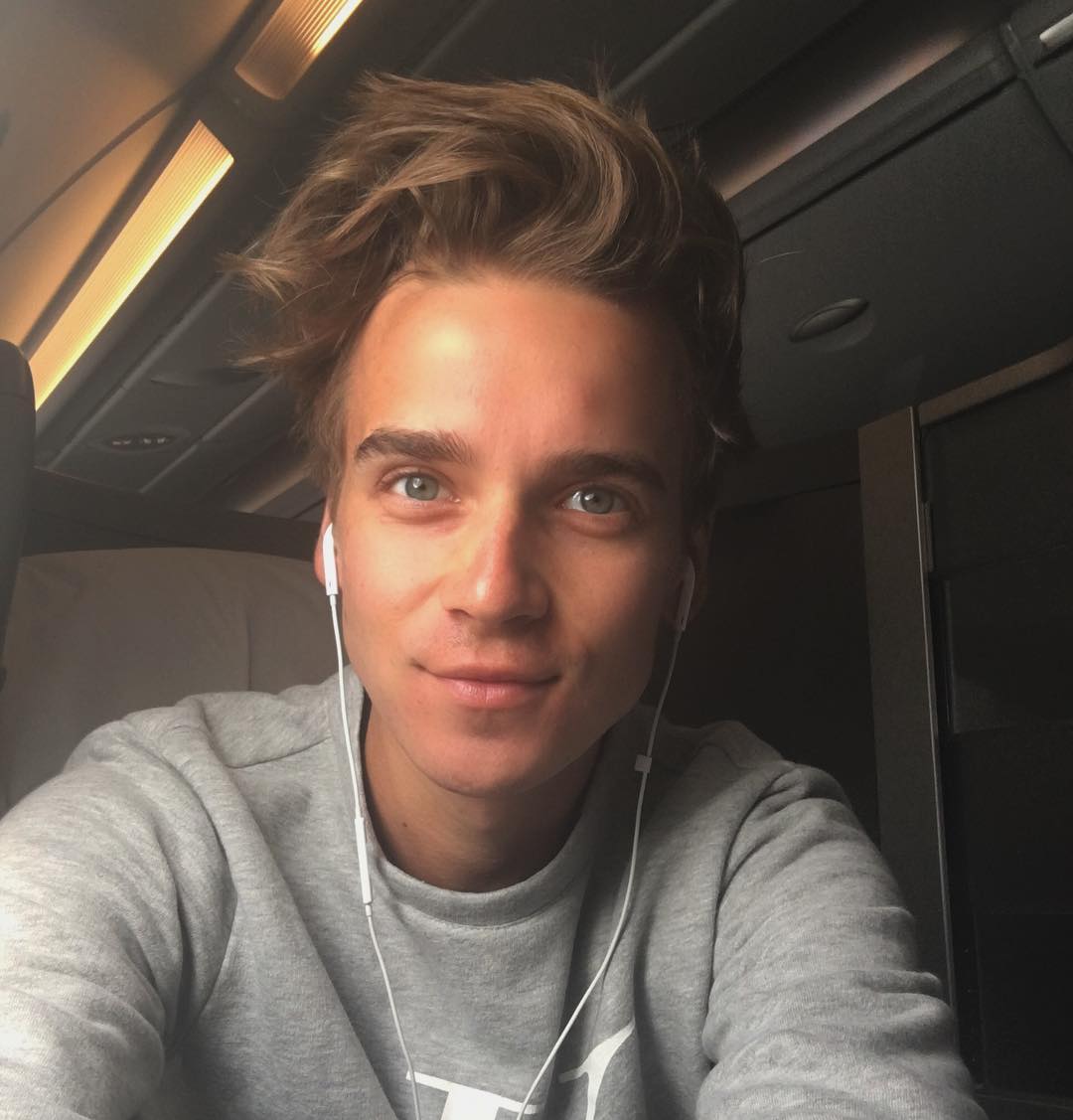 Joseph Graham Sugg is the British YouTuber popularly known as Thatcher Joe. He used to worker as a roof thatcher while he was starting his YouTube career hence the name. He owns three different YouTube channels ThatcherJoe, ThatcherJoeVlogs and ThatcherJoeGames. In his main channel, he mainly posts pranks, challenge videos and impressions. The other channels are just vlogs and game play videos. From all these ventures, he has been able to generate an estimated net worth of $2.3 million.

How Much Money Does Thatcher Joe Make On YouTube? 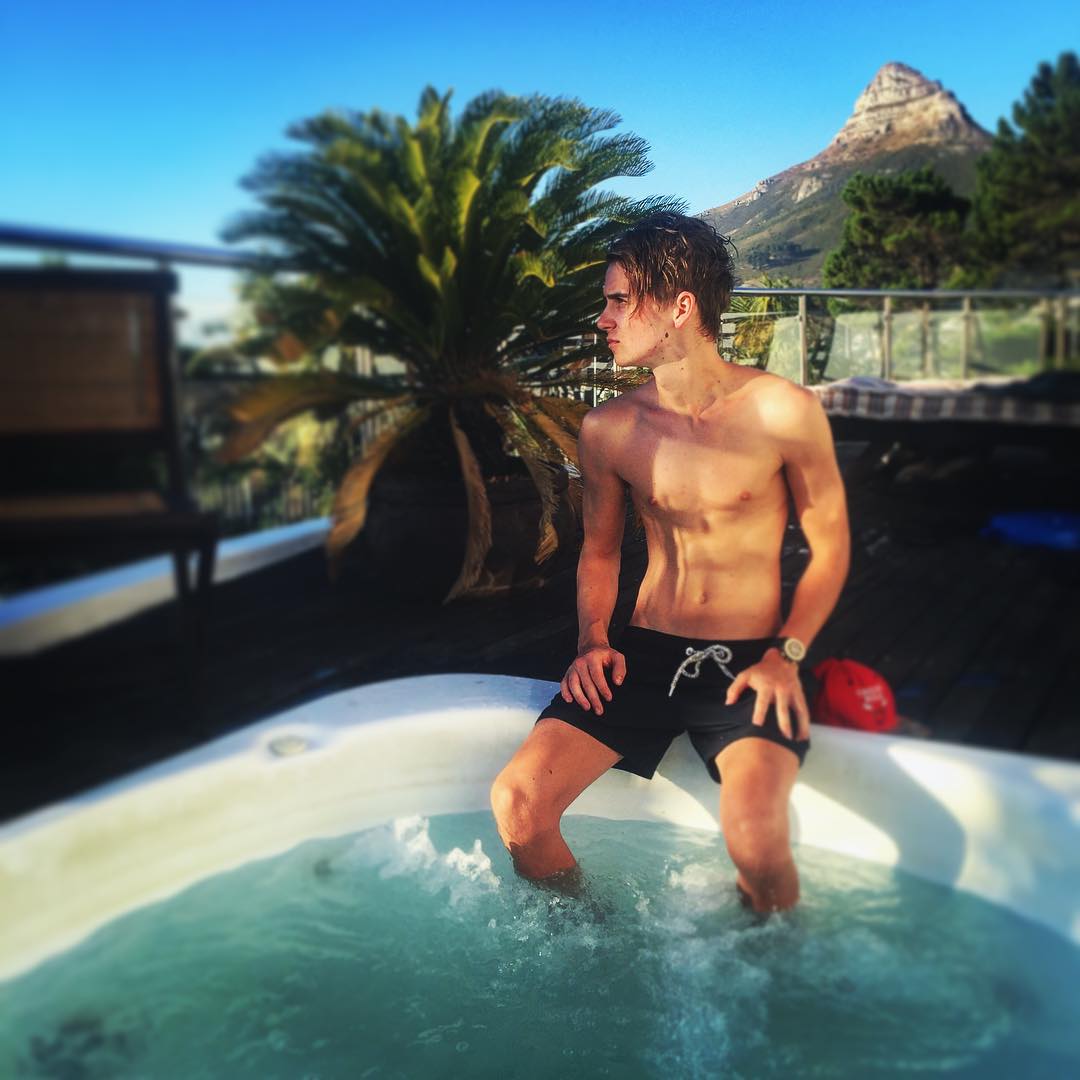 Thatcher Joe YouTube channel has over 8.2 million subscribers as of late 2017 and has accumulated over 1.1 billion views since November 2011. He uploads around 1-2 videos per week and in a day the channel averages around 600,000 views. This will in turn generate an estimated revenue of around $1,100 per day ($400,000 a year).

ThatcherJoeGames is another big channel owned by Sugg. This has over 1.8 million subscribers and has amassed over 210 million views since it was started back in May 2013. In a day the videos in the channel gets an average of around 120,000 views and this generates an estimated amount of $220 per day ($80,000 a year). 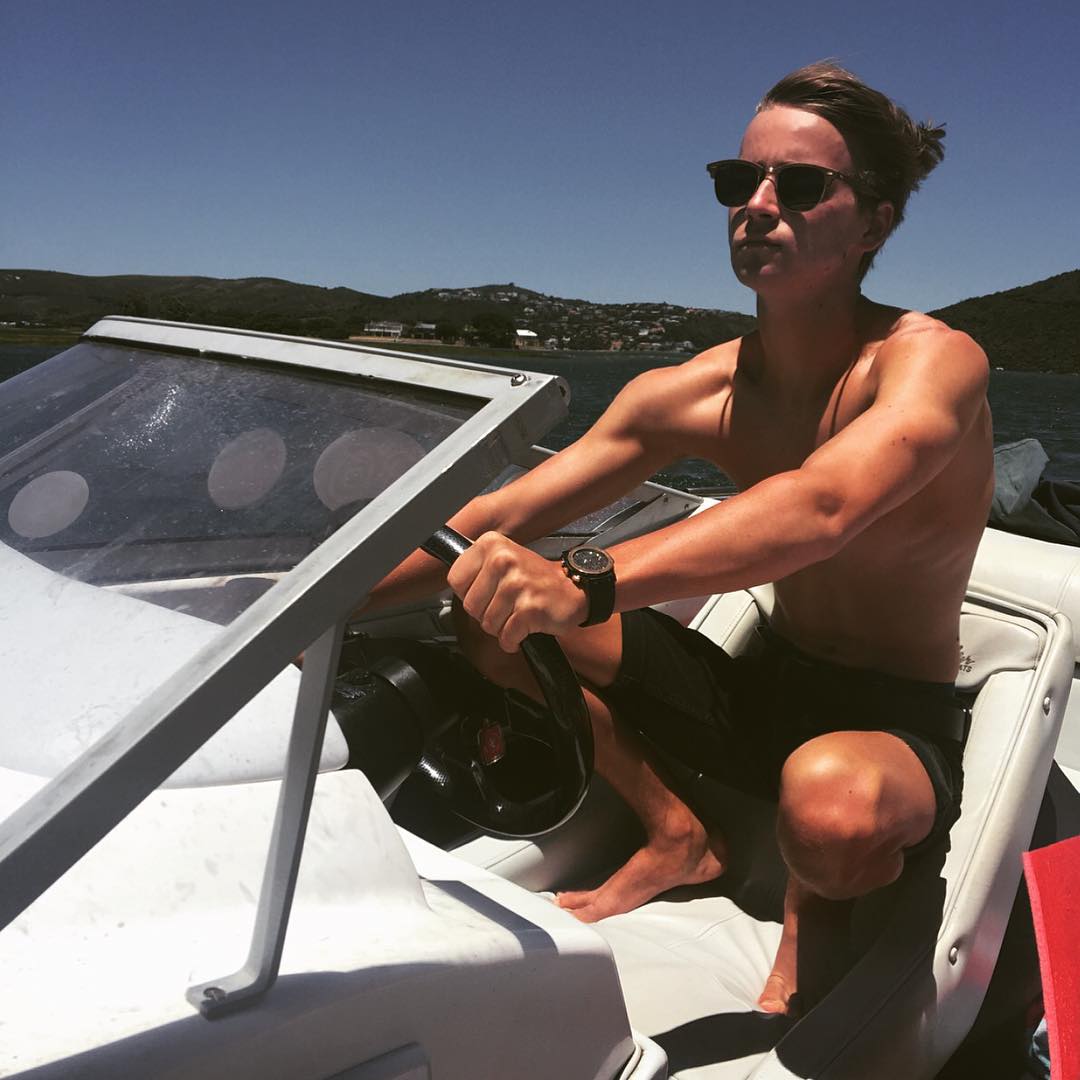 Sugg’s third channel called Thatcher Joe Vlogs has over 3.5 million subscribers and has accumulated over 550 million views since he started it in January 2013. In a day the videos in the channel get around 220,000 views in total and this in turn generates an estimated revenue of around $400 per day ($80,000 a year).

Sugg also make extra income from the graphic novel he authored by the name Username: Evie