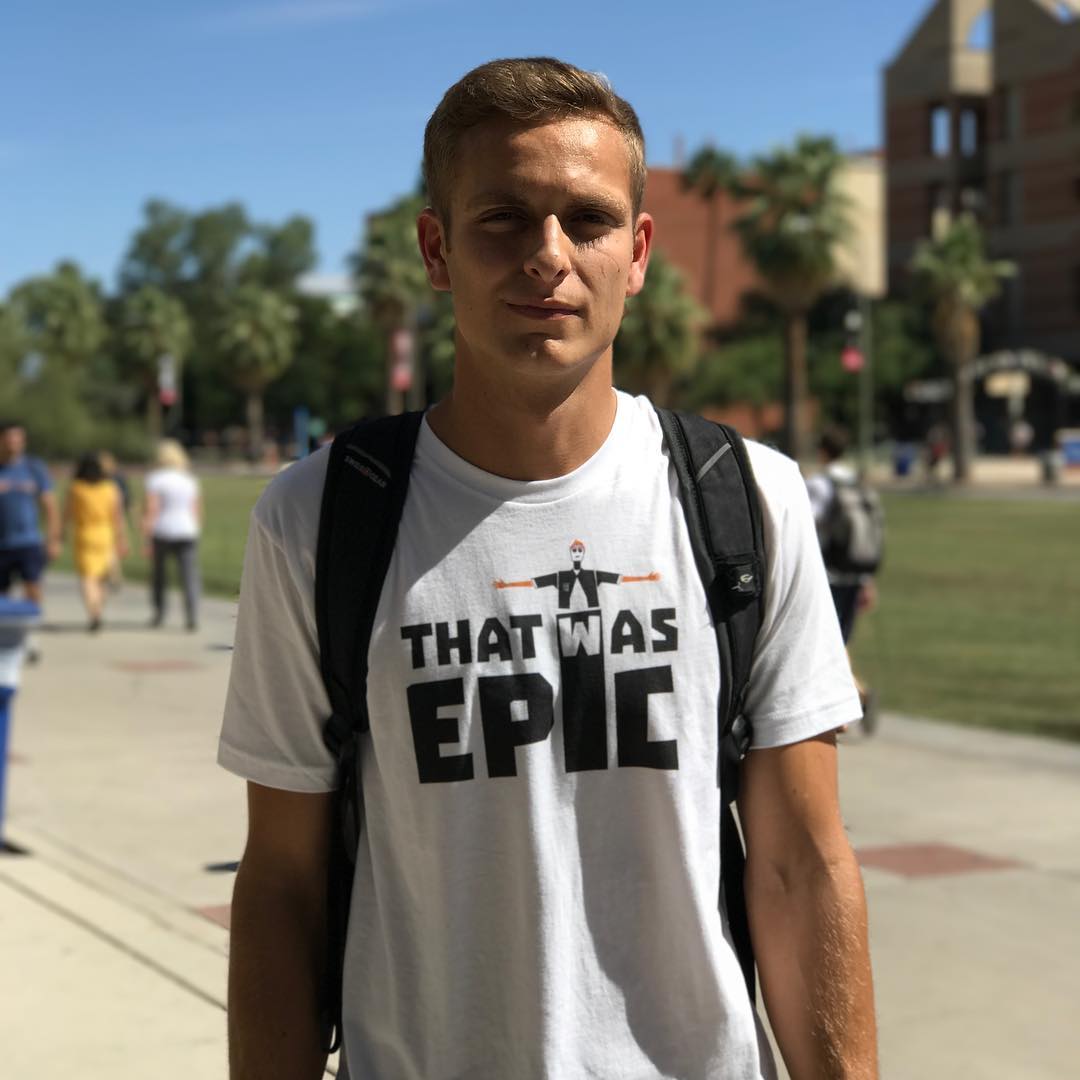 Juan Gonzalez is the guy behind the channel ThatWasEpic on YouTube. He has an estimated net worth of $2 million mainly from his YouTube career. He started it out back in 2014. His videos are him interacting with strangers in different ways by asking some of the most awkward questions or doing really daring actions. Juan is the only guy in a family of 7 siblings which means he has six sisters. He also does collaborations with YouTube channel BigDawsTv. 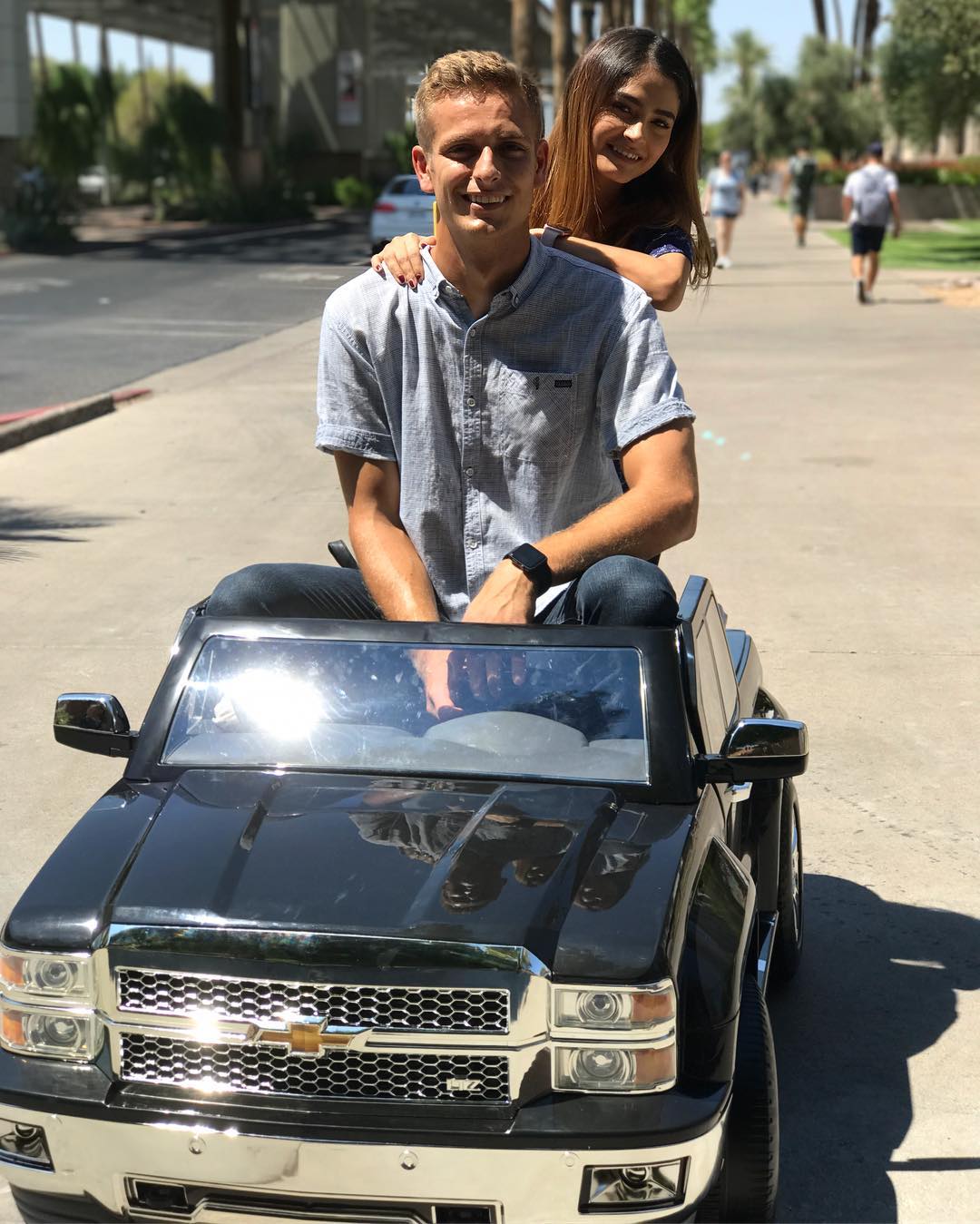 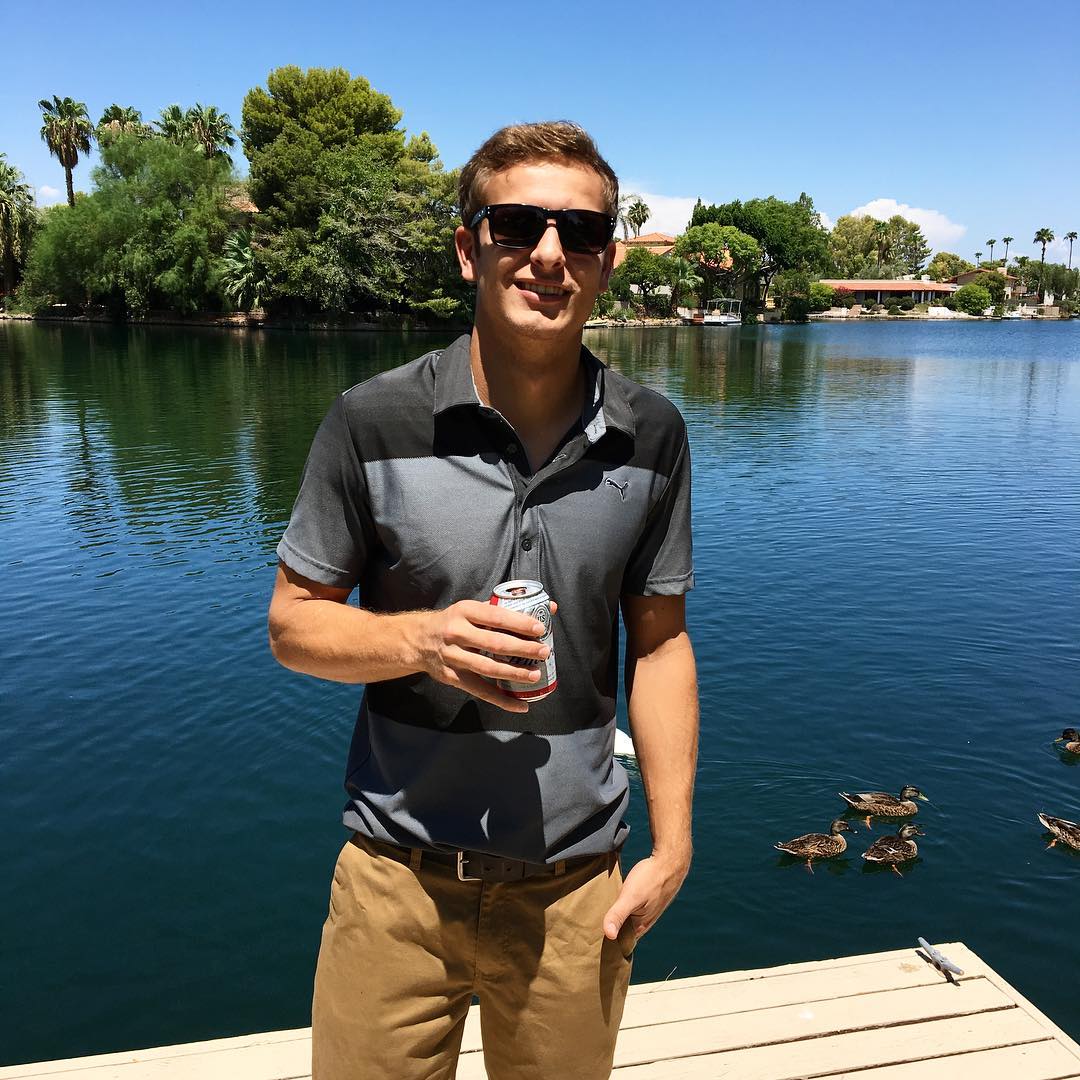 The channel has over 5 million subscribers growing with over 5k new subs a day with just 800 million total views so far. The channel averages around 500,000 views per day across all its videos. This should in turn generate an estimated revenue of around $4,000 per day ($1.4 million a year) from YouTube ads.