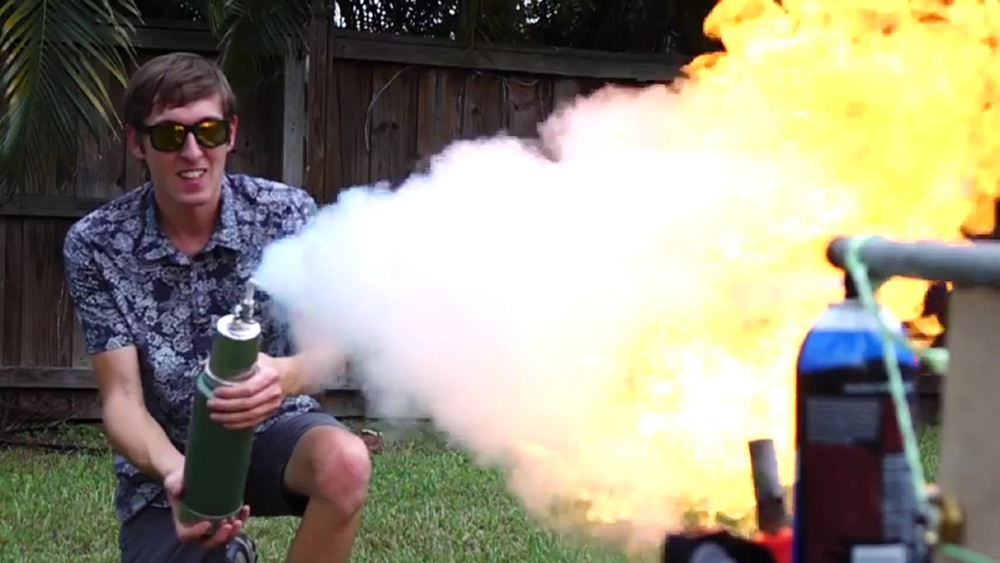 YouTuber The Backyard Scientist is a guy who performs some of the most strange and quite dangerous science experiments. Some of them include pouring aluminum into a watermelon making it explode into pieces, shooting watermelons with exploding sodium bullets, pouring molten salt into water leading to his fish tank exploding and many others. The scientist is called Kevin Kohler and he does these experiments right outside his house in his backyard. 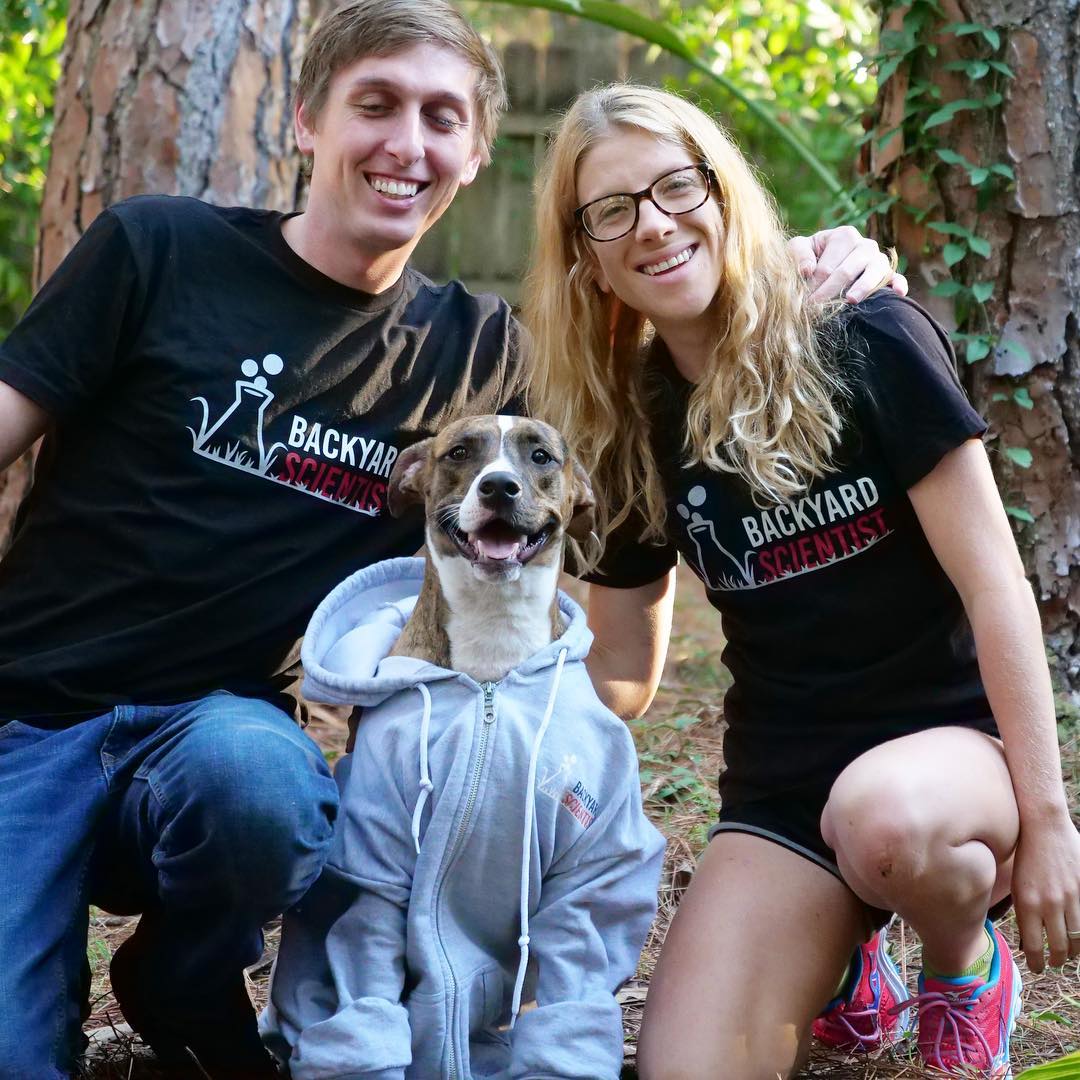 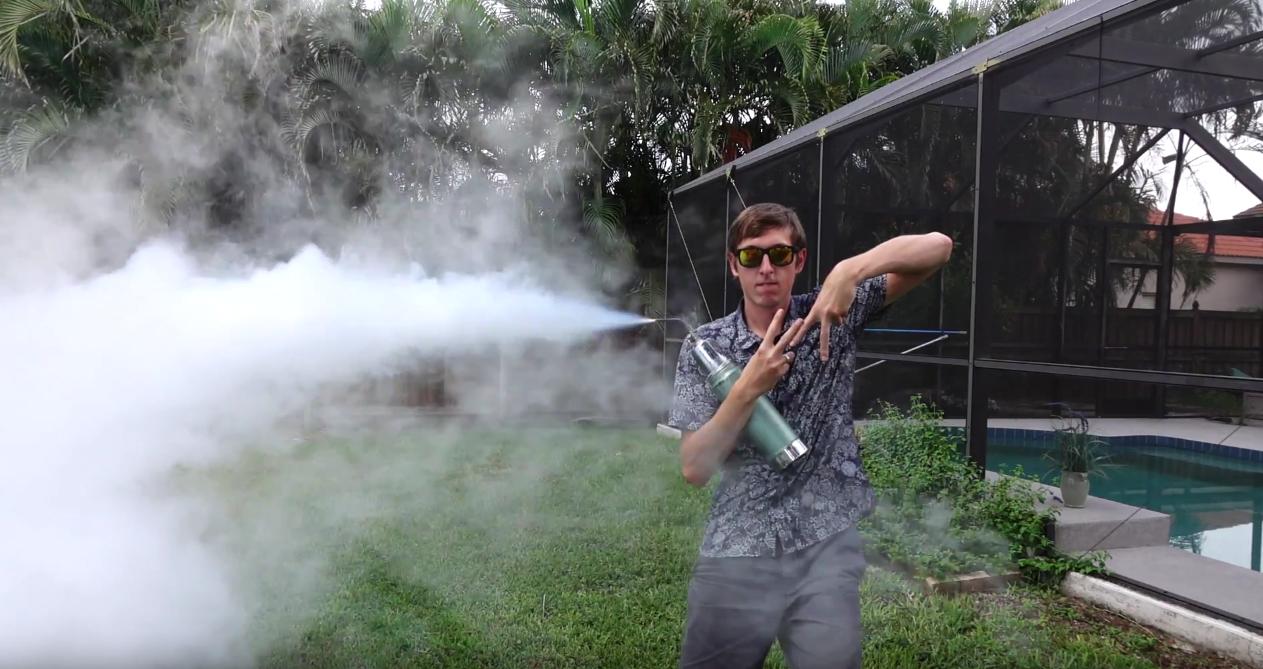 The channel has over 4.5 million subscribers as of 2020 growing by an average of 300 subs daily and has accumulated over 550 million views so far. New videos are uploaded every week. In a day, the channel gets an average of 100,000 views. This should generate an estimated revenue of around $500 per day ($180,000 a year) from advertisements.