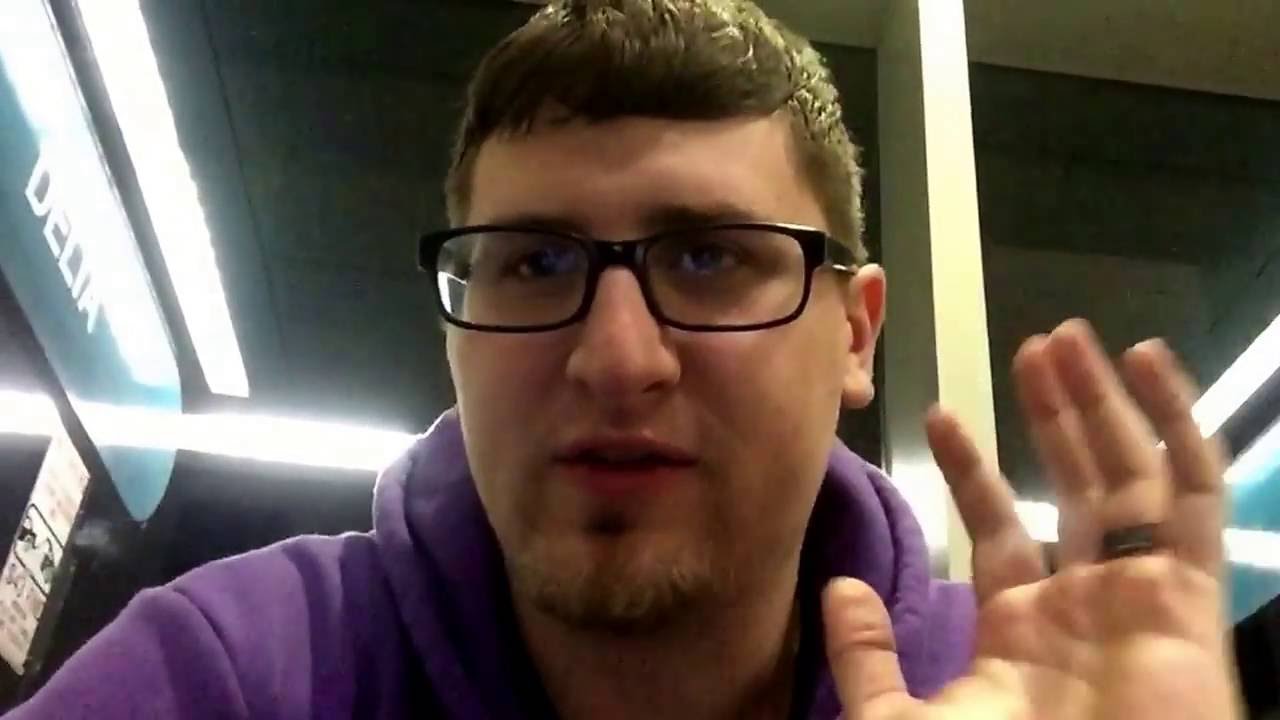 Joshua Robert Wittenkeller is the guy on YouTube popularly known as TheJWittz. He has an estimated net worth of $700,000. He is an American YouTuber who posts all things within the Nintendo universe such as facts, reviews, news, top 10s, collectables etc. Joshua also runs a Twitch channel where he has over 100,000 followers on the platform. The YouTube channel was started back in November 2009 with a series known as “Prof-it” which was mainly about Pokemon trading card game.

TheJWittz was born in Chicago, Illinois. He was a victim of being bullied when he was in elementary school. He married his high school sweetheart, Renae. 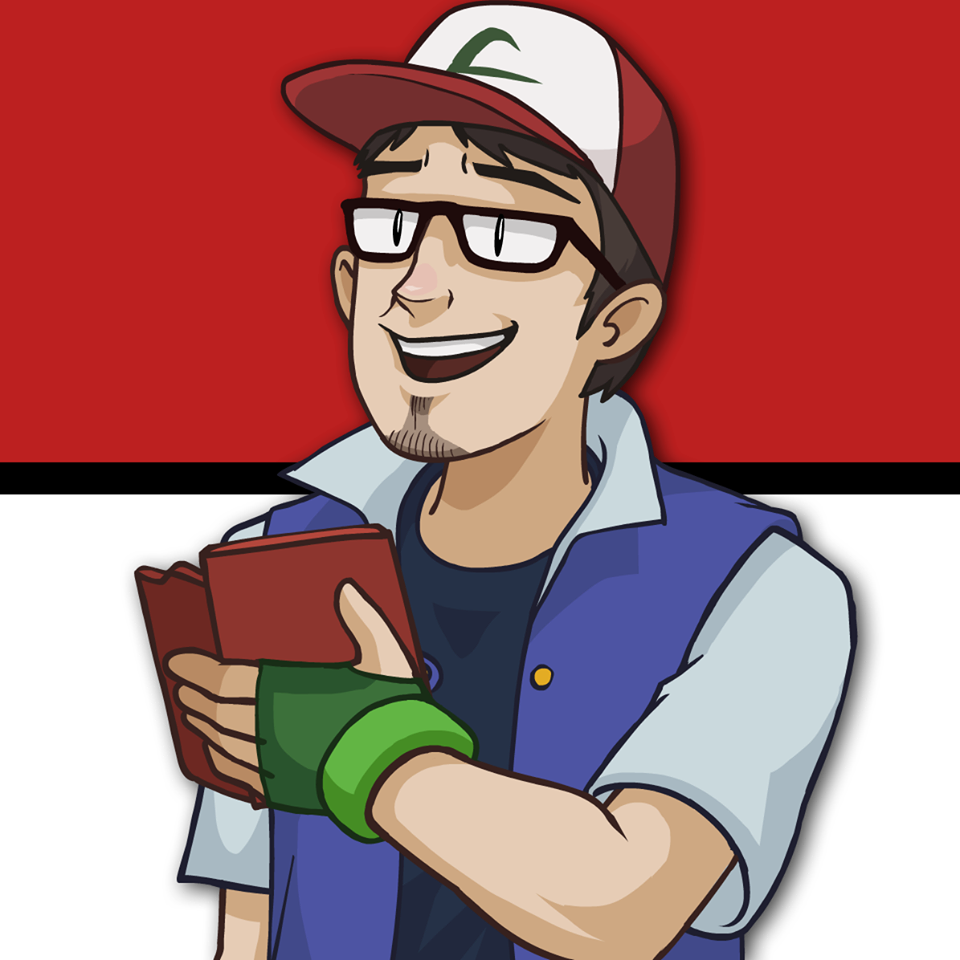