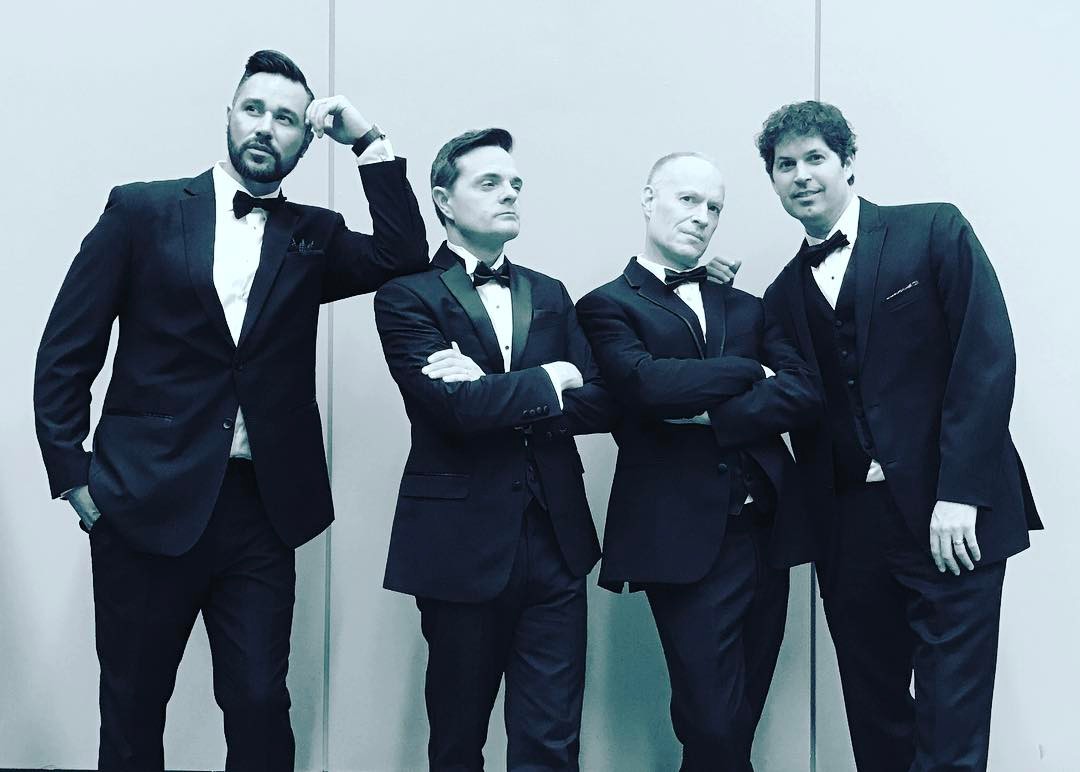 The Piano Guys Net Worth – $5 Million

The Piano Guys are an American musical group that consist of pianist Jon Schmidt, cellist Steven Sharp Nelson, videographer Paul Anderson, and music producer Al van der Beek. They have an estimated net worth of $5 million. The group gained fame through their YouTube videos which they started posting in 2010. They started off with piano and cello composition combining classical, contemporary and rock and roll music, accompanied by professional-quality videos. Their main purpose is to make a positive impact in the lives of people all over the world through music videos. They were signed by Sony in 2012 whereby they share profits as partners instead of being paid royalties by the company.

Before The Piano Guys, each of the guys had solo careers. Schmidt had a solo career with eight albums and 7 piano books to his credit. Nelson owned a real estate agency, Anderson had a piano store and van der Beek operated a recording studio in his home. 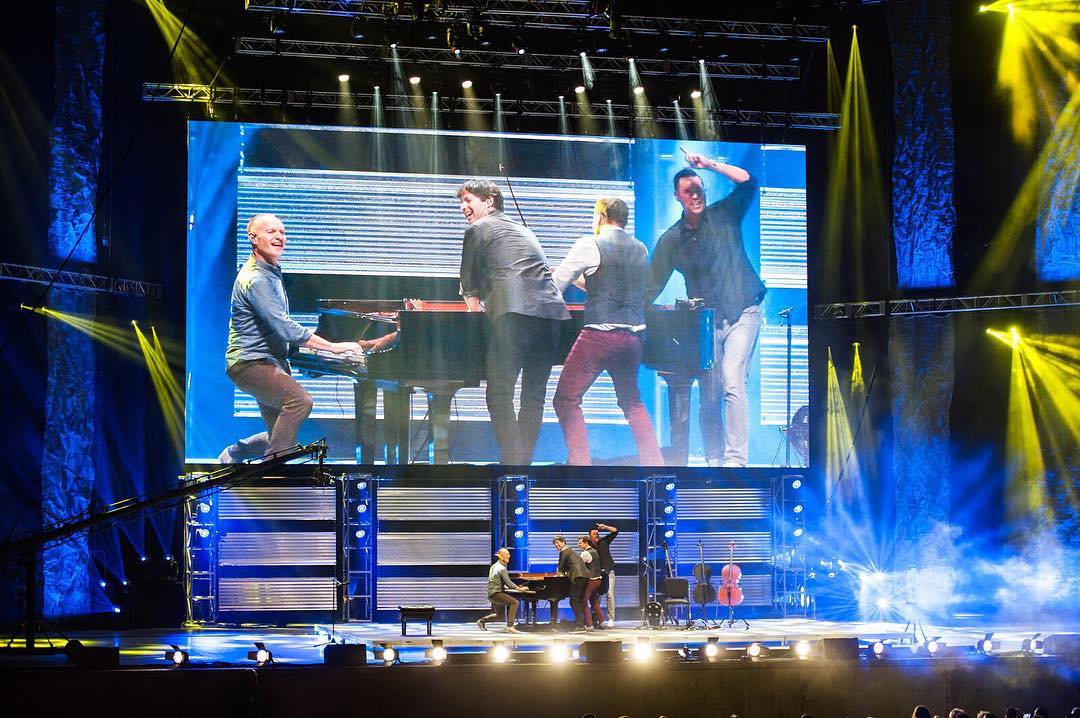 The channel has over 5.8 million subscribers as of end of 2017 and has accumulated over 1.4 billion views so far. It is able to get an average of 650,000 views per day from different sources. This should generate an estimated revenue of around $1,200 per day ($440,000 a year) from the ads that appear on the videos.

The Piano Guys make even more income through doing live performances during different occasions and events. They have appeared in sold out concerts in England, Germany, Hungary, Japan and Russia. They also performed at the inauguration of Donald Trump. They make extra income through streaming royalties and other musical royalties in the music industry.