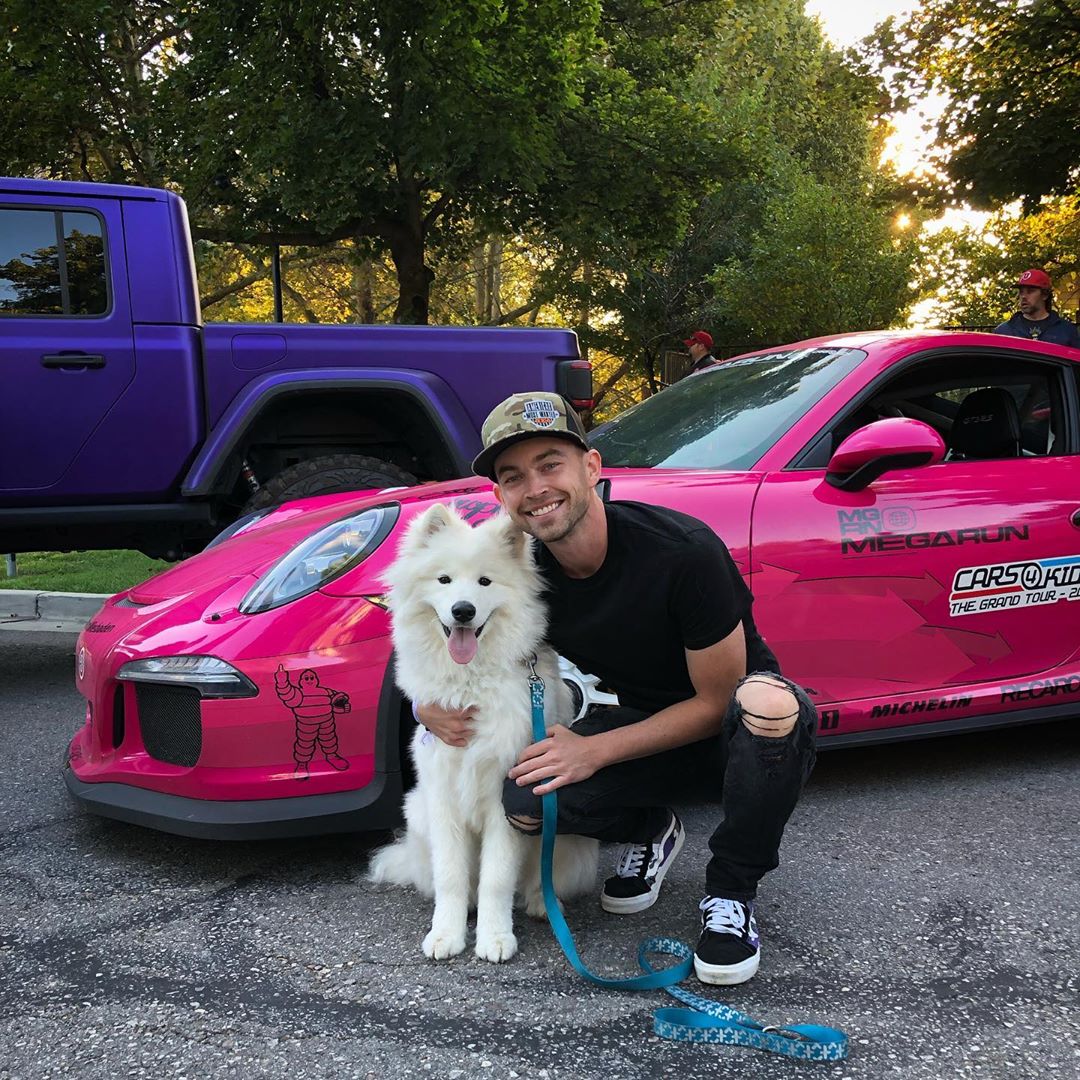 TheStradman is a YouTube channel created and run by guy named James. He has an estimated net worth of $2 million.  His content is mainly doing vlog videos and super car videos. His dream car is a 2004 Ferrari Challenge Stradale, hence the screen name “Strad”man. He grew up in a middle class household and studied accounting at Oregon State then later worked as an accountant. He pursued YouTube after getting laid off from his job. He owns a 2006 Lamborghini Gallardo in Arancio Borealis.

James also travels alot and this is evident in his videos. He has been to countries like China, Turkey, Italy, Dubai etc doing vlogs and exploring the cars in the different countries. 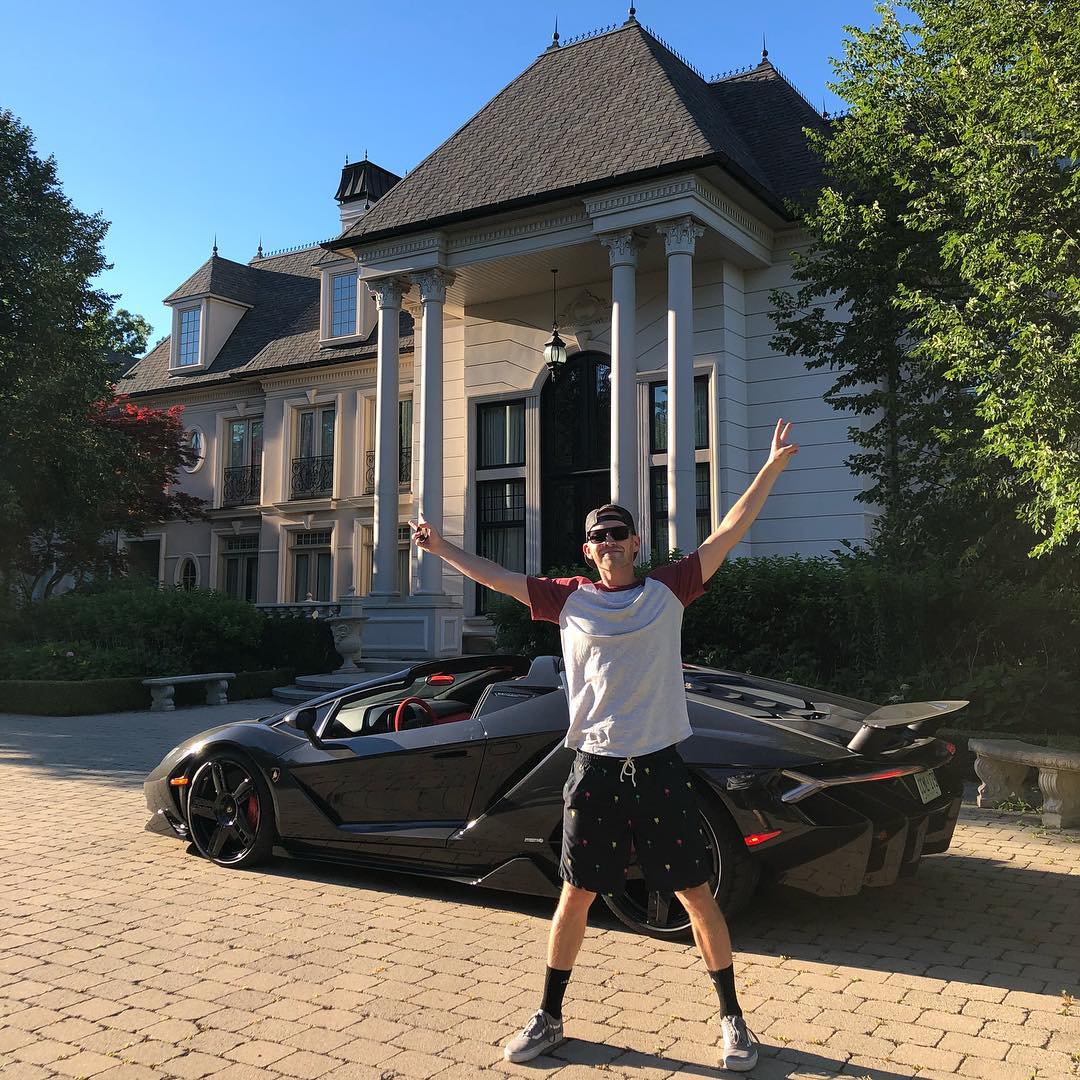 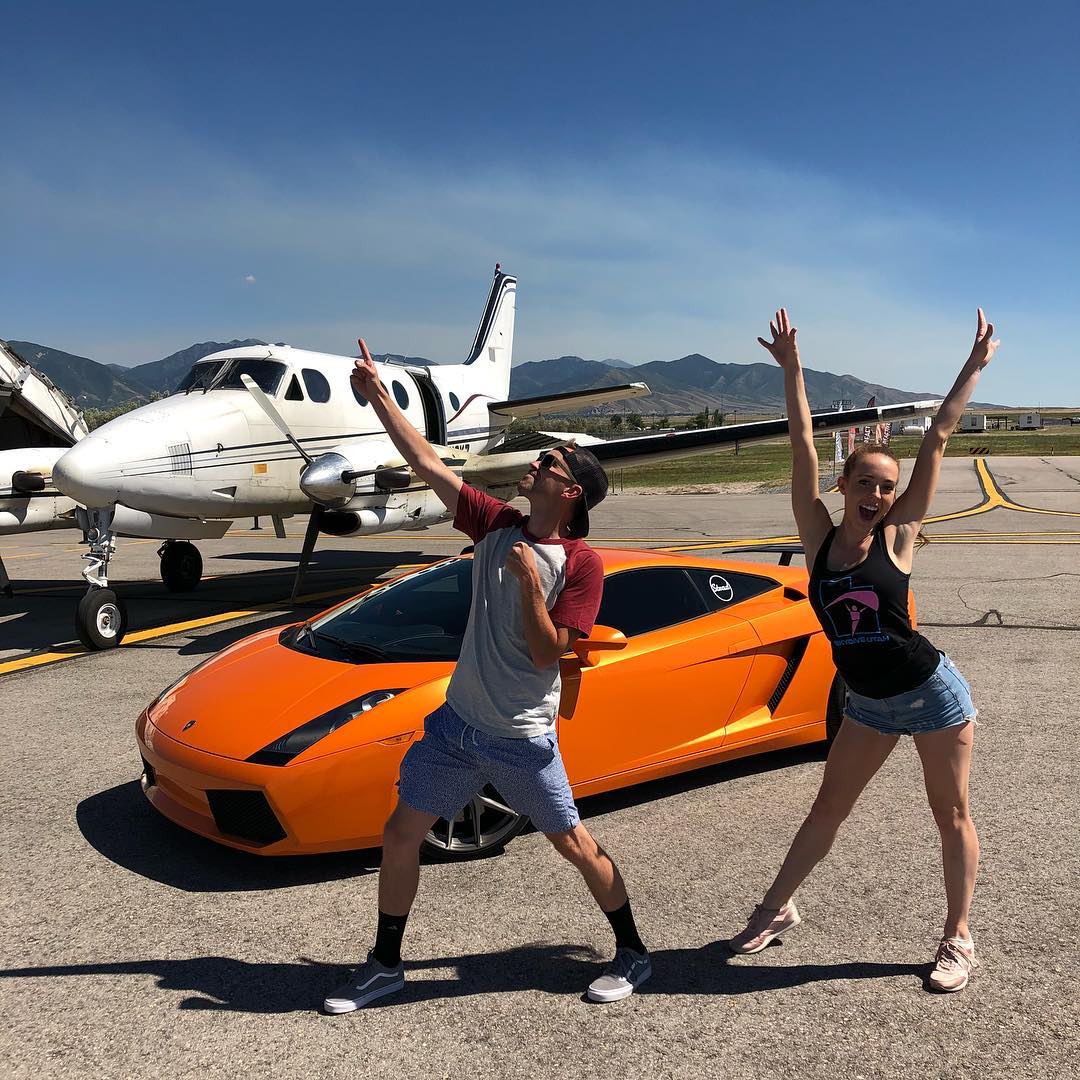 The channel has over 3 million subscribers as of 2020 and has accumulated over 600 million views so far. In a day, it gets an average of 600,000 views from different sources. This should generate an estimated revenue of around $3,000 per day ($1.1 million a year) from the ads that appear on the videos.

James makes extra income through buying and selling cars at a profit.