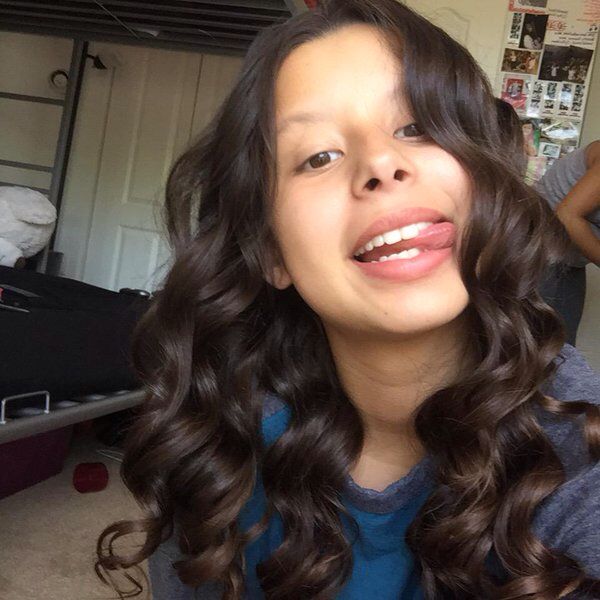 Ariana Renee is the internet personality popularly known as TheyLoveArii. She is very famous on the music social media platform called musical.ly with over 5 million fans  and over 200 million hearts. She also runs her YouTube channel called TheyLoveArii where she posts beauty related videos, vlogs, Q&As, tutorials and other random content. Her mom if from NewYork and Cuba while her father is from Central America. 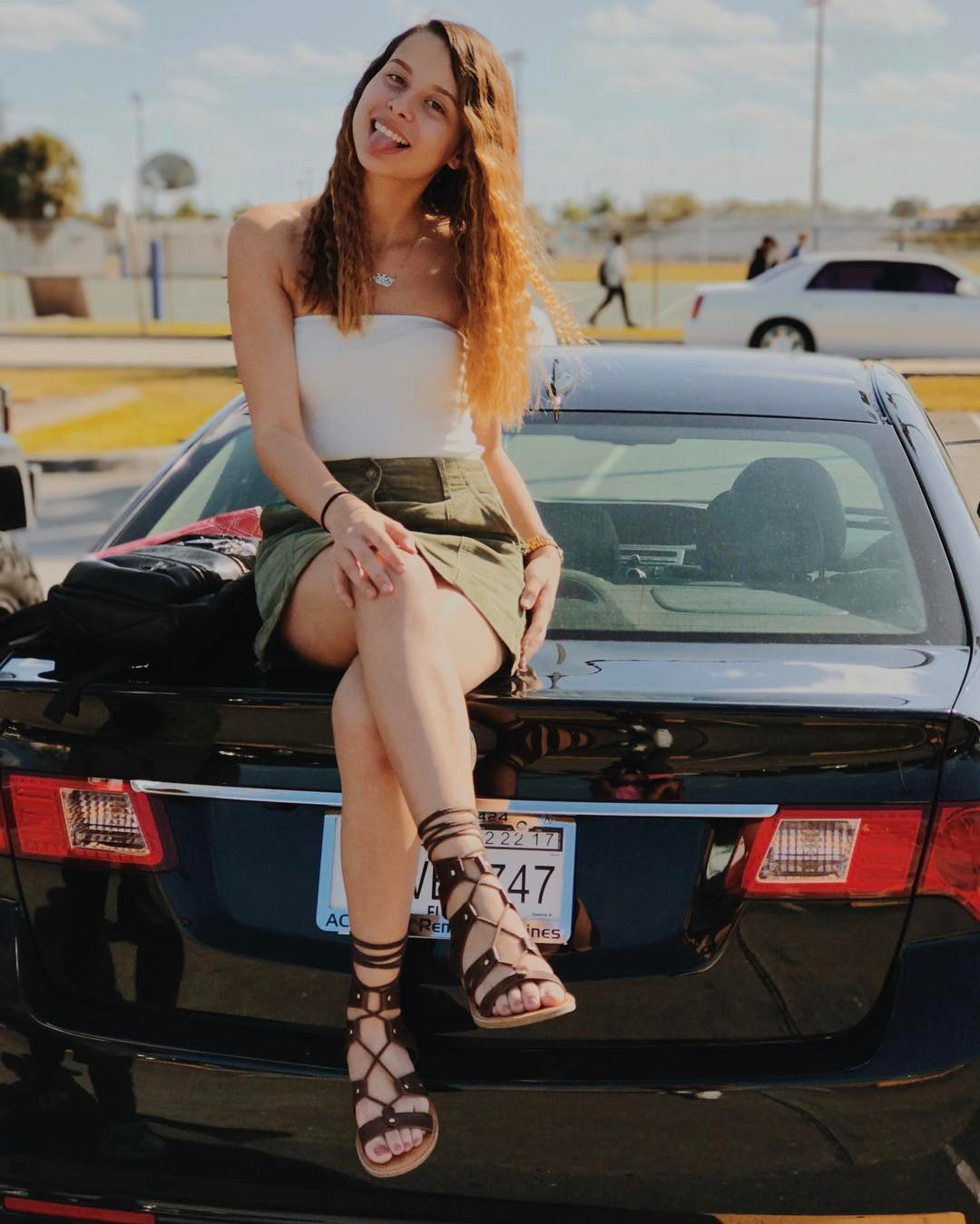 Arii makes extra income through selling merchandise through her website.