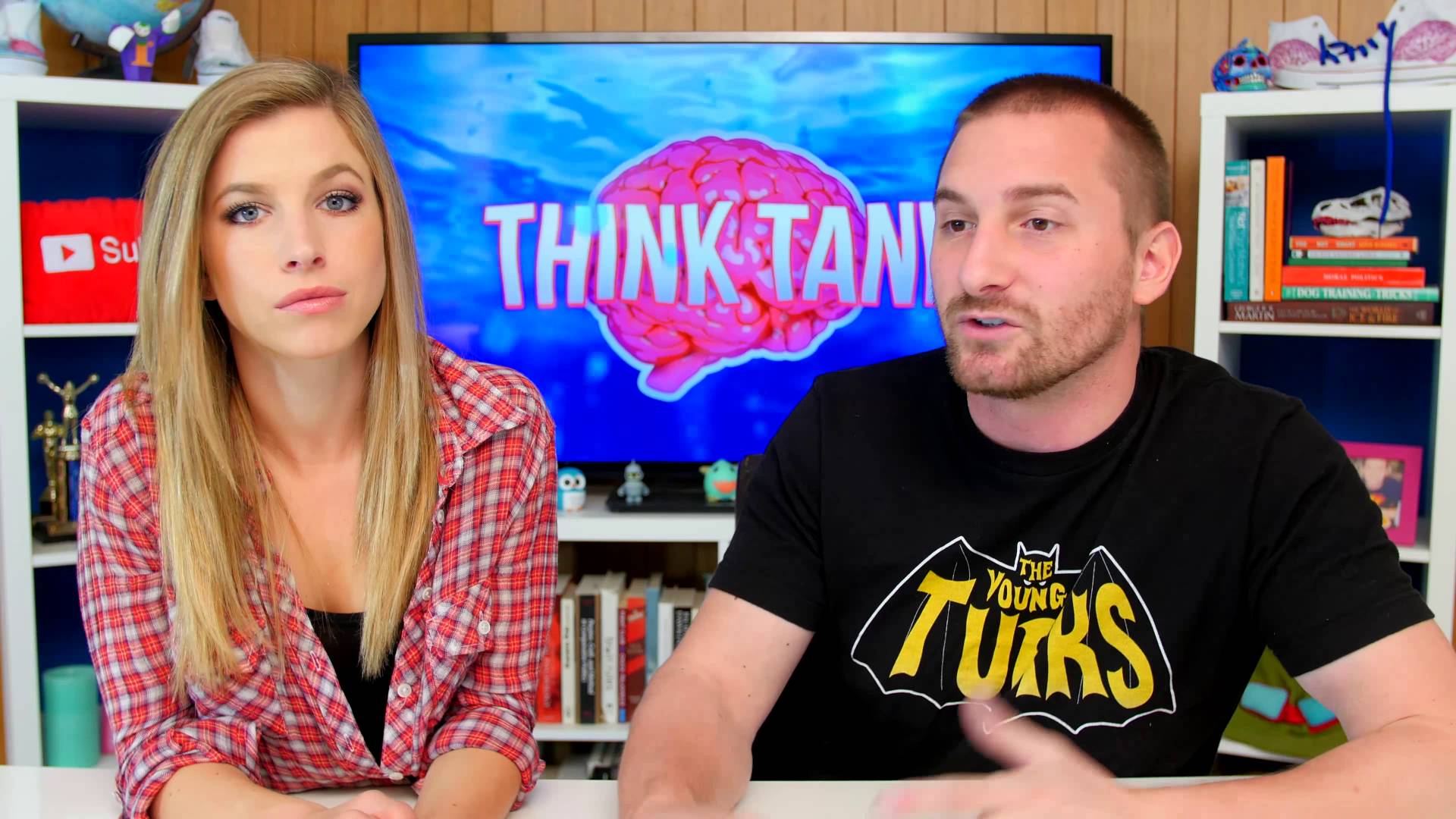 ThinkTank is a YouTube channel whose content challenges preconceptions, exposes amazing new facts & discoveries, explores different perspectives and inspires the viewers to learn more about the world. It is hosted by John Iadarola, Hannah Cranston and various guests.

ThinkTank was created by John Iadarola back when it was on Air America radio. It used to be known as TYT University. It was rebranded so as to capture a much wider audience of people who have never been to college and also to catch up with the professionalization of the big MCNs putting more money into high quality content. 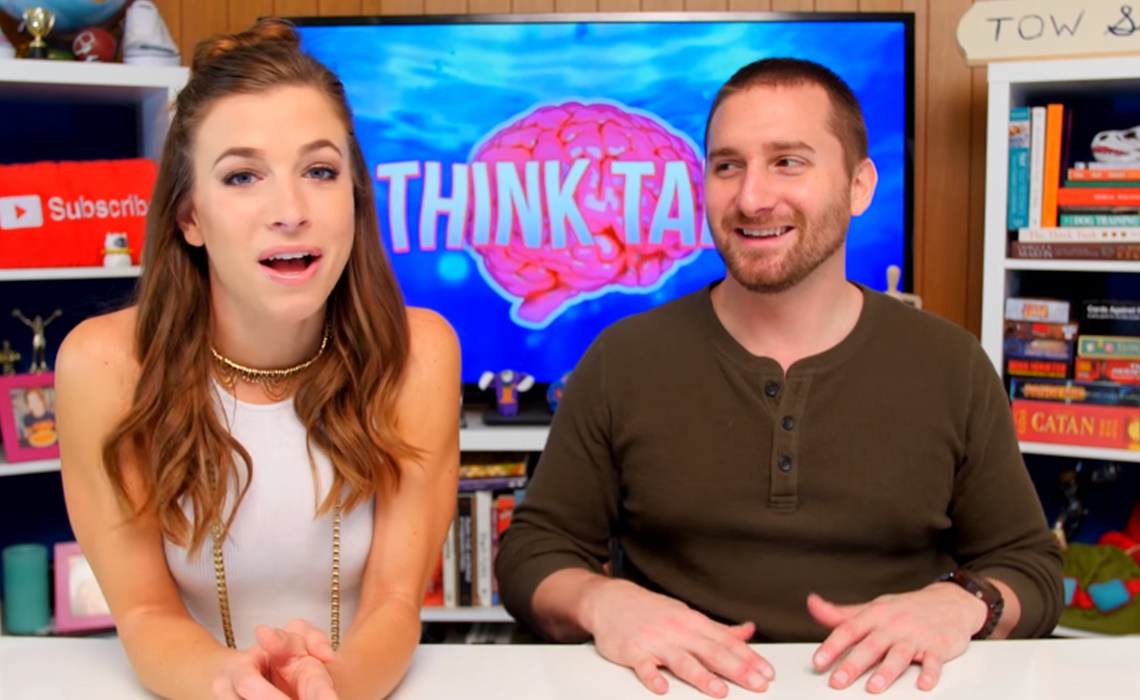 The channel has over 1.4 million subscribers as of early 2017 growing by around 500 new subs daily and has accumulated over 550 million views so far. It is able to get an average of 460,000 views per day from various sources. This should generate an estimated revenue of around $700 per day ($260,000 a year) from the ads that run on the videos.