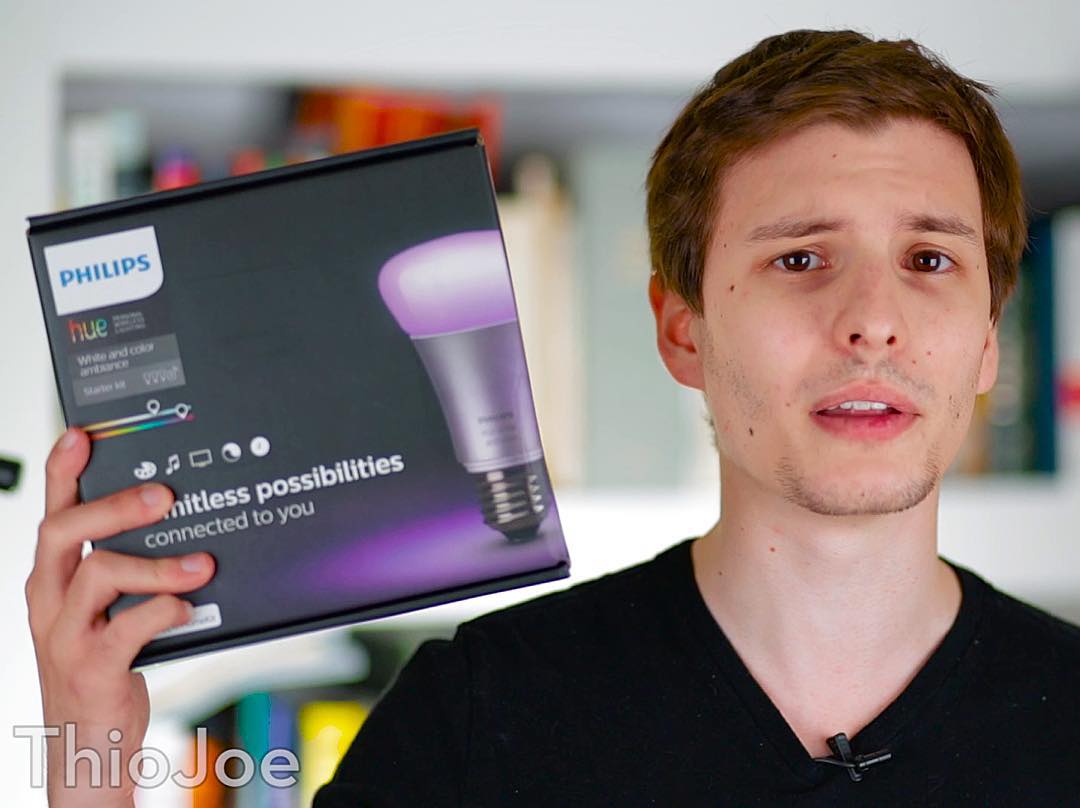 Thio Joe is an American YouTuber who got famous for his fake tech tutorials which he did as a joke & sacarstically. All the “free stuff” tutorials are not real even though his presentation makes it so believable. On October 2016, he switched to make real tech videos, discussion, reviews and tech news. 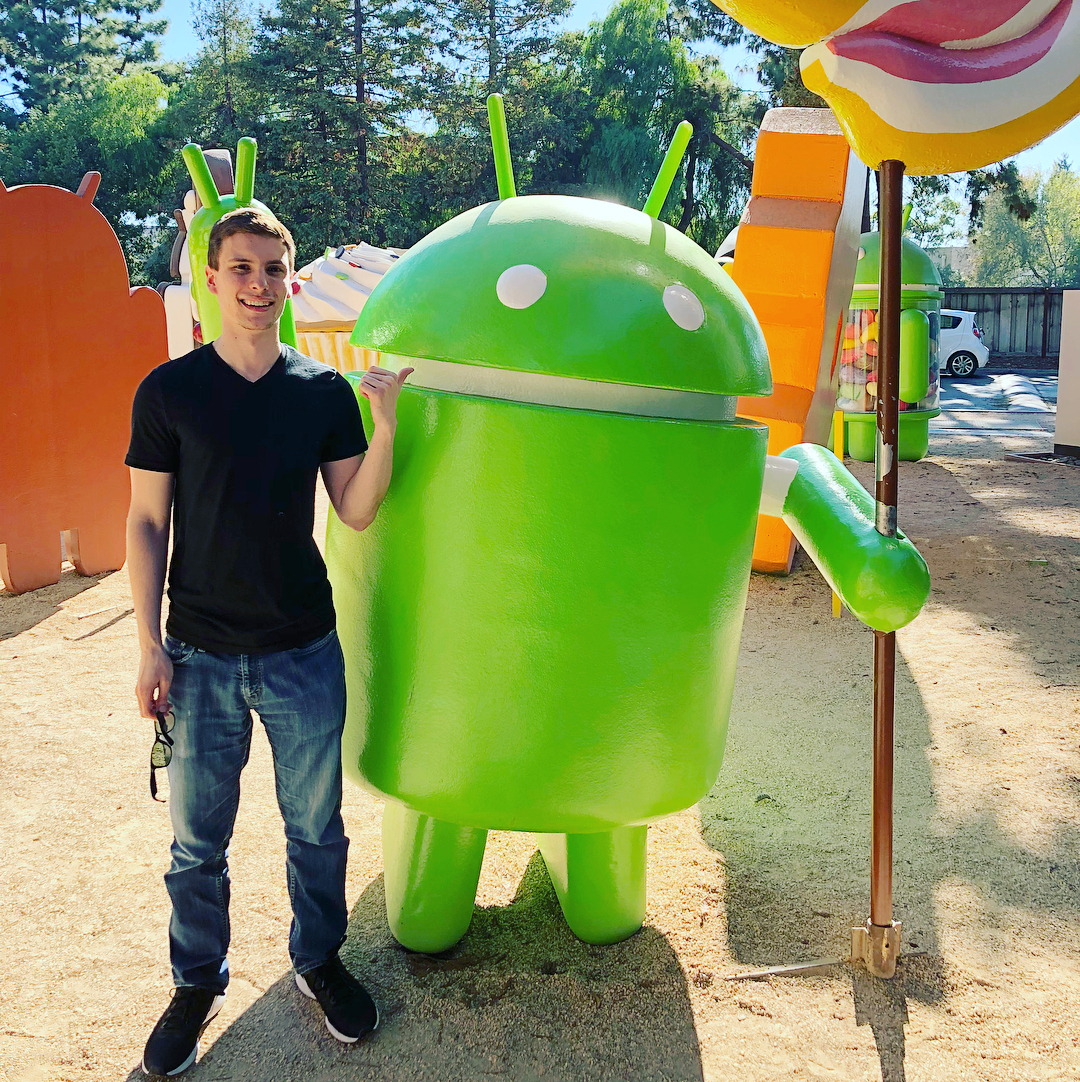 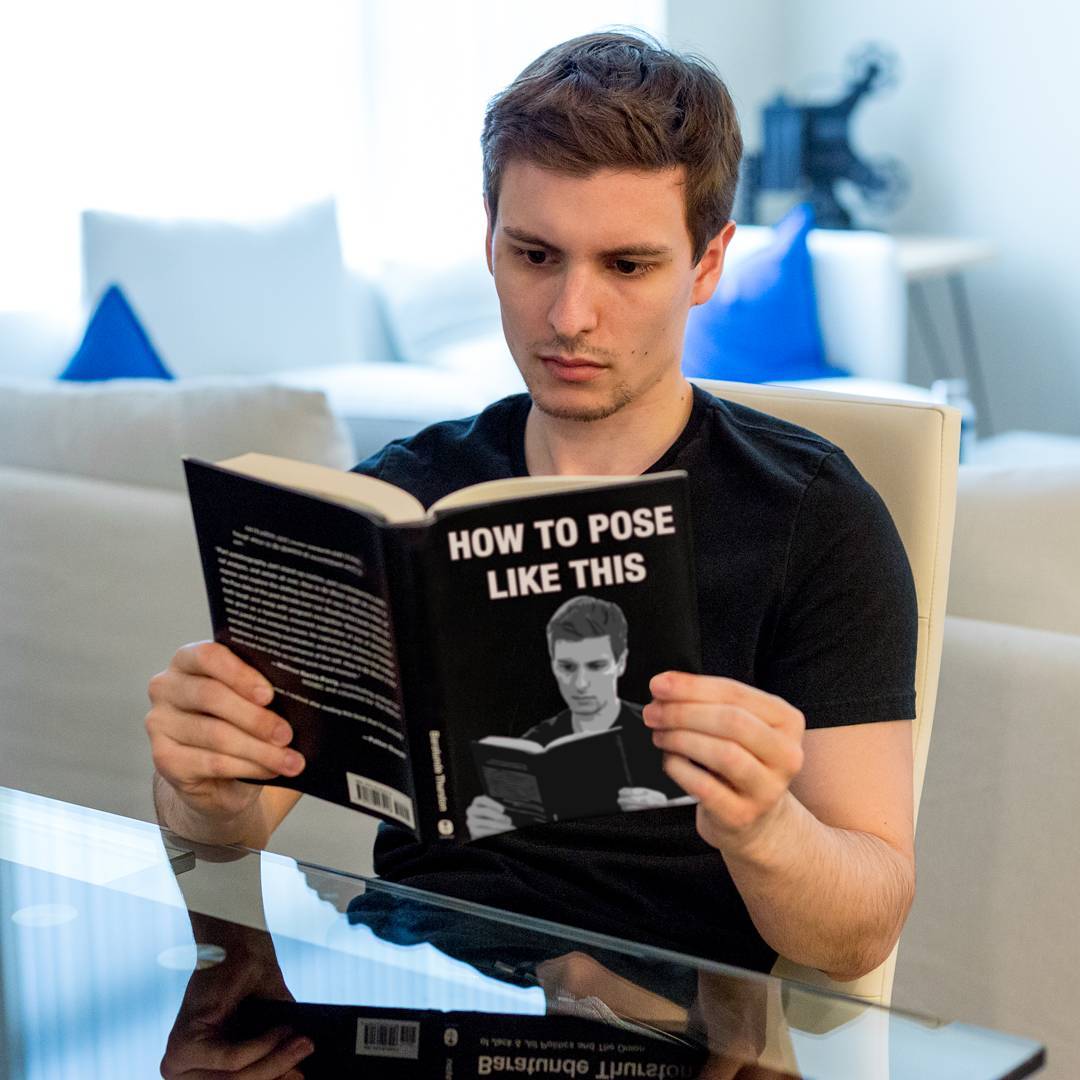 The channel has over 2.4 million subscribers as of 2020 growing by 500 new subs daily and has accumulated over 300 million views so far. It is able to get an average of 130,000 views per day from different sources. This should generate an estimated revenue of around $650 per day ($240,000 a year) from the ads on the videos.