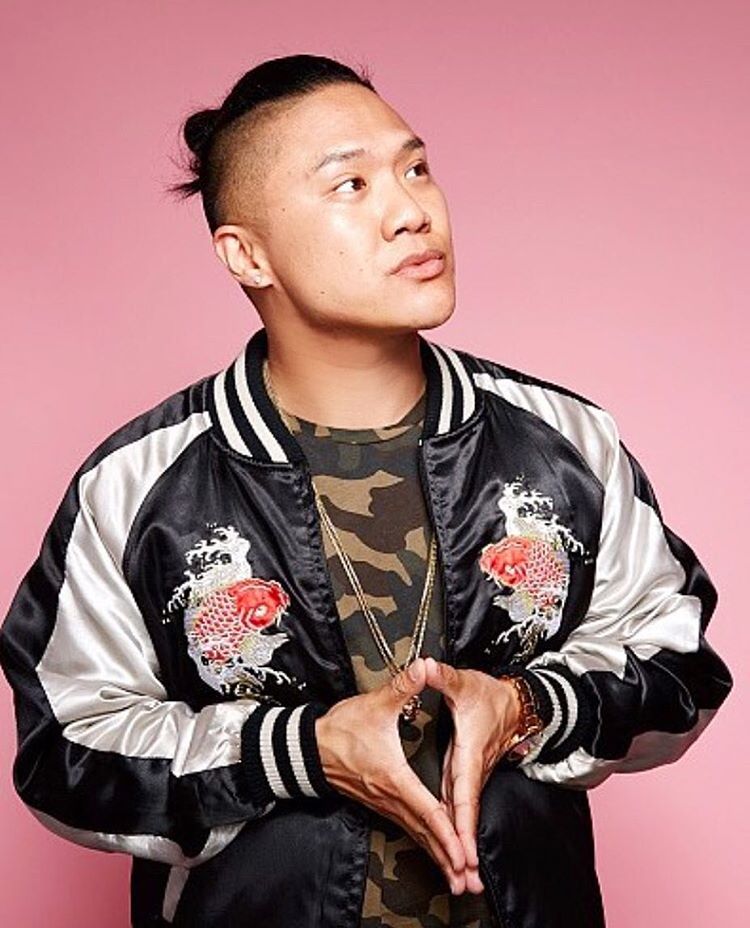 Tim Chantarangsu is the guy famously known as Timothy DeLaGhetto. He is a rapper, comedian, actor and a YouTuber. He has two active YouTube channels, one is his comedy channel and the other one is his vlog. He had other channels which are his music channel and his style channel. He has an estimated net worth of $2 million earned from YouTube and his other ventures. 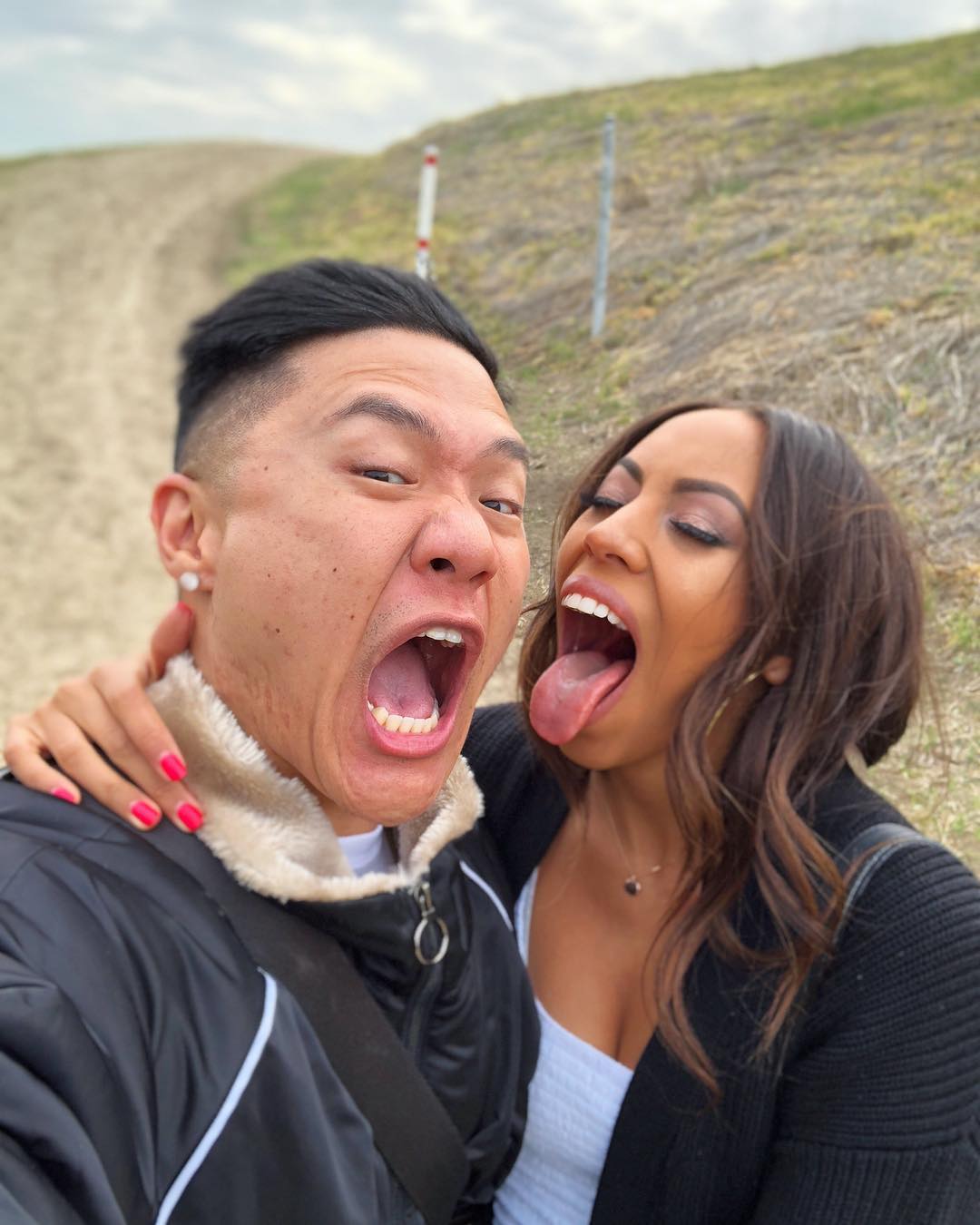 How Much Money Does Timothy DeLaGhetto Make On YouTube? 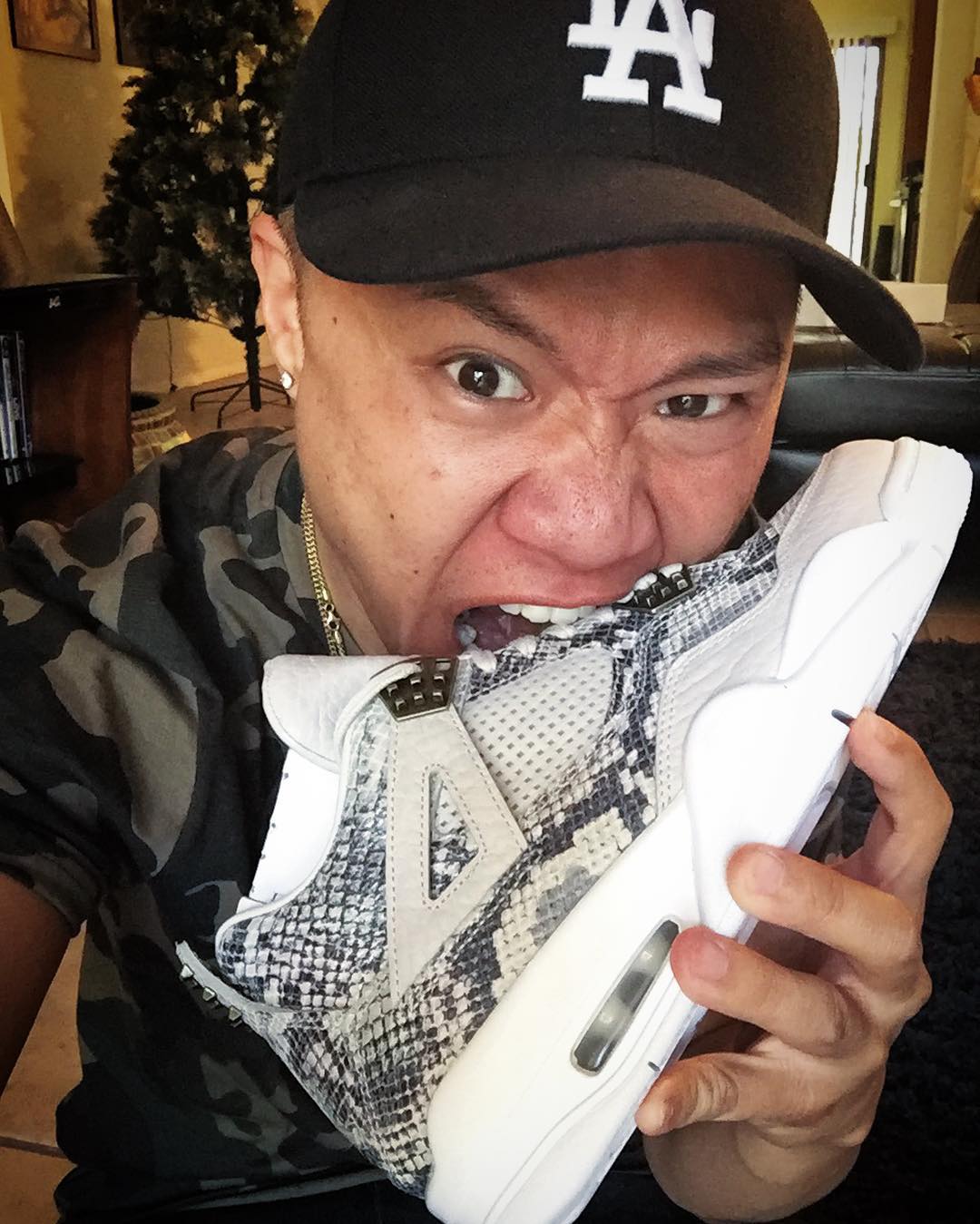 Timothy makes extra income as an actor and brand deals. He has a deal with Full Screen Media, a company owned by Otter Media to do a number of comedic shows.