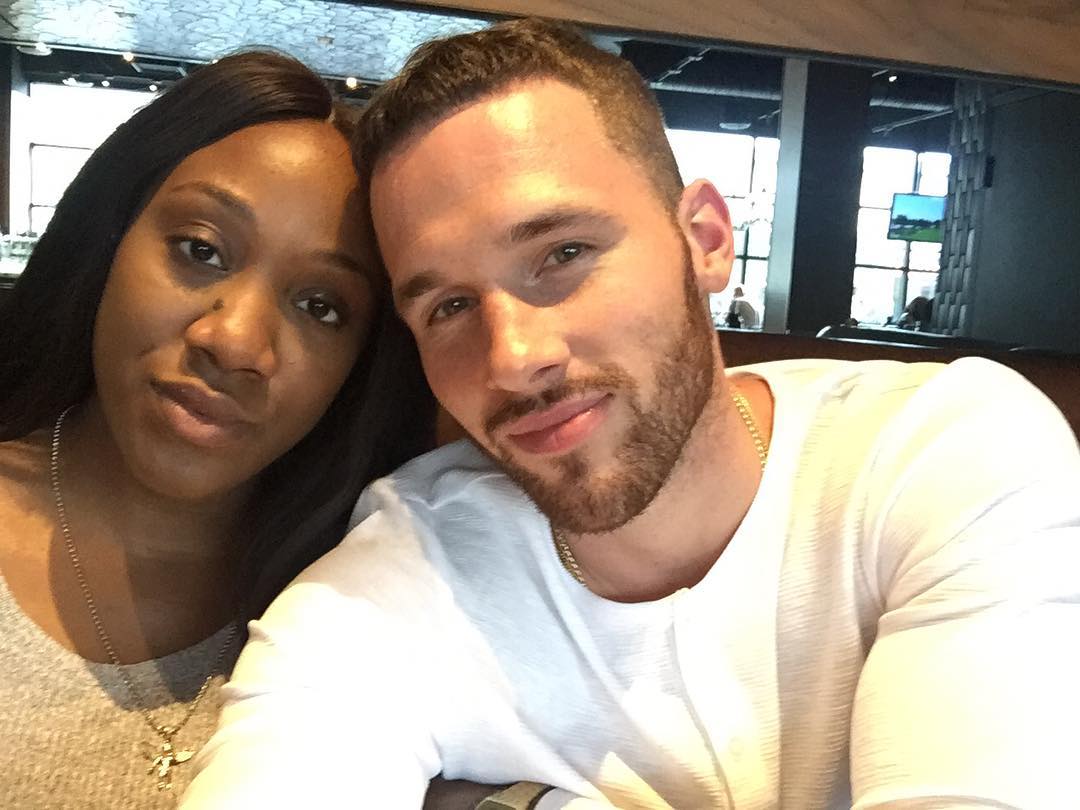 Today With Tray is a YouTube channel run by Canadian YouTuber by the name Tray Rush. He has an estimated net worth of $300,000. His content is mainly documenting the daily life of his family which consists of his wife Keisha and their two kids Cali & Kameiro. He started doing YouTube back in September 2015 and when his channel  took off, he quit his job and now does this full time. 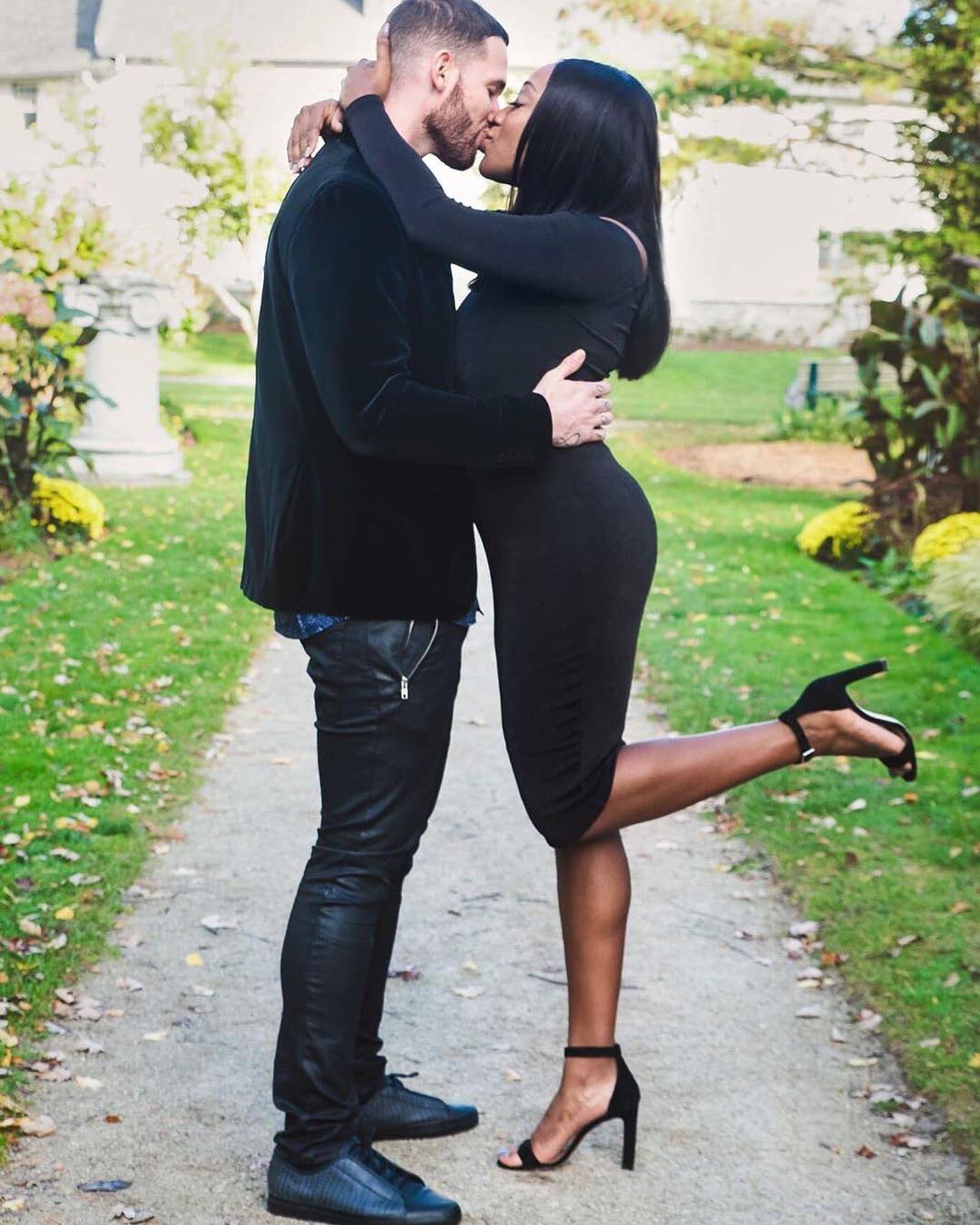 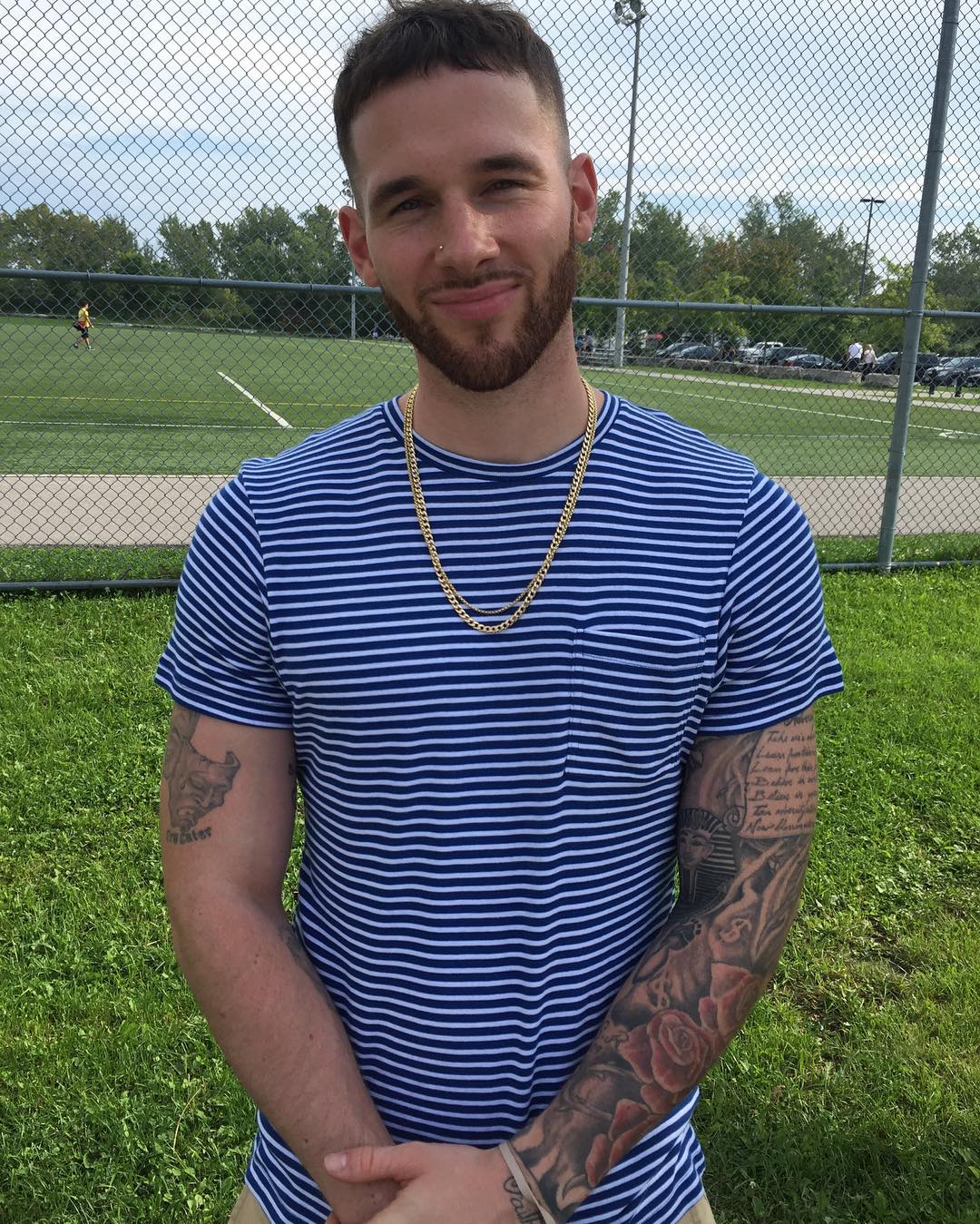 The channel has over 750,000 subscribers as of early 2018 growing by around 200 subs daily and has accumulated over  200 million views  so far.  Tray uploads a new vlog everyday.  The channel is able to get an average of 430,000 views per day which should in turn generate an estimated revenue of around $780 per day ($290,000 a year) from advertisements that run on the videos.

The couple also gets extra income through sponsored videos from companies that pay thousands of dollars to promote their products. They have promoted products like Best Fiends, Mazzetta, Flat Tummy Tea etc.