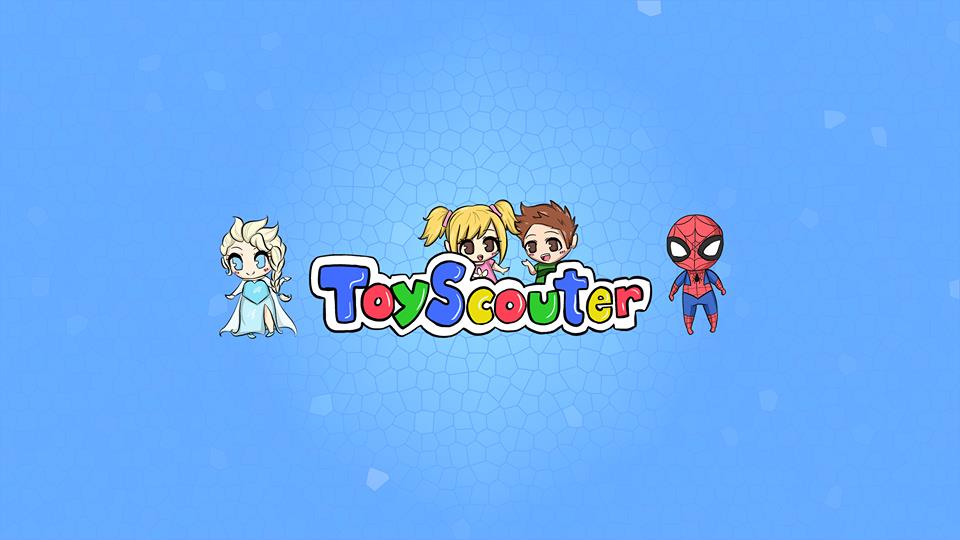 ToyScouter is a kid friendly channel run by a group of young people who strive to entertain and educate kids. Their content ranges from showcasing different types of toys as they unbox many different kinds of surprises in the categories like Minecraft, DC, Star Wars, Hello Kitty, Animals etc. They also engage in various skits to create a series called Real Life Superhero whereby they dress up as famous characters like Elsa, Spiderman, Skye, Paw Patrol Chase, Minni Mouse etc. 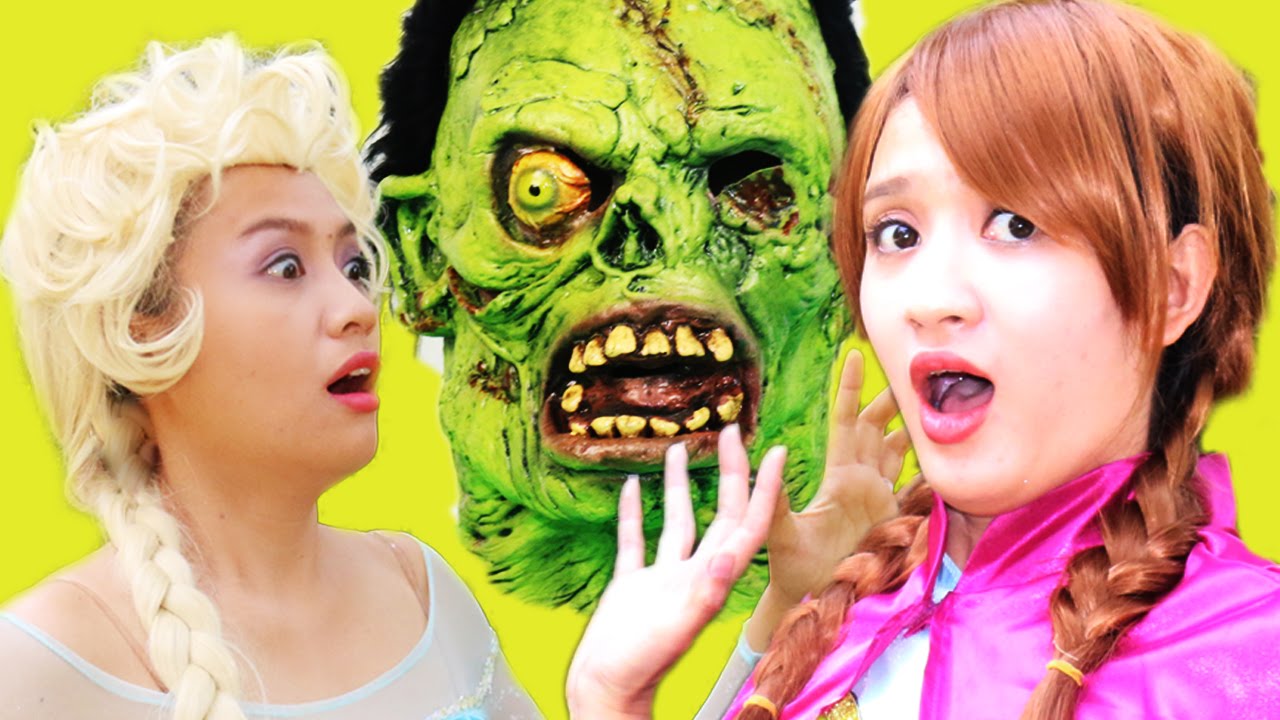 The channel has over 4.7 million subscriber as of early 2017 and has accumulated over 3.5 billion views so far. In a day, it is able to get an average of 14 million views from different sources. This should generate an estimated revenue of around $21,000 per day ($7.7 million a year) from the ads that appear on the videos.