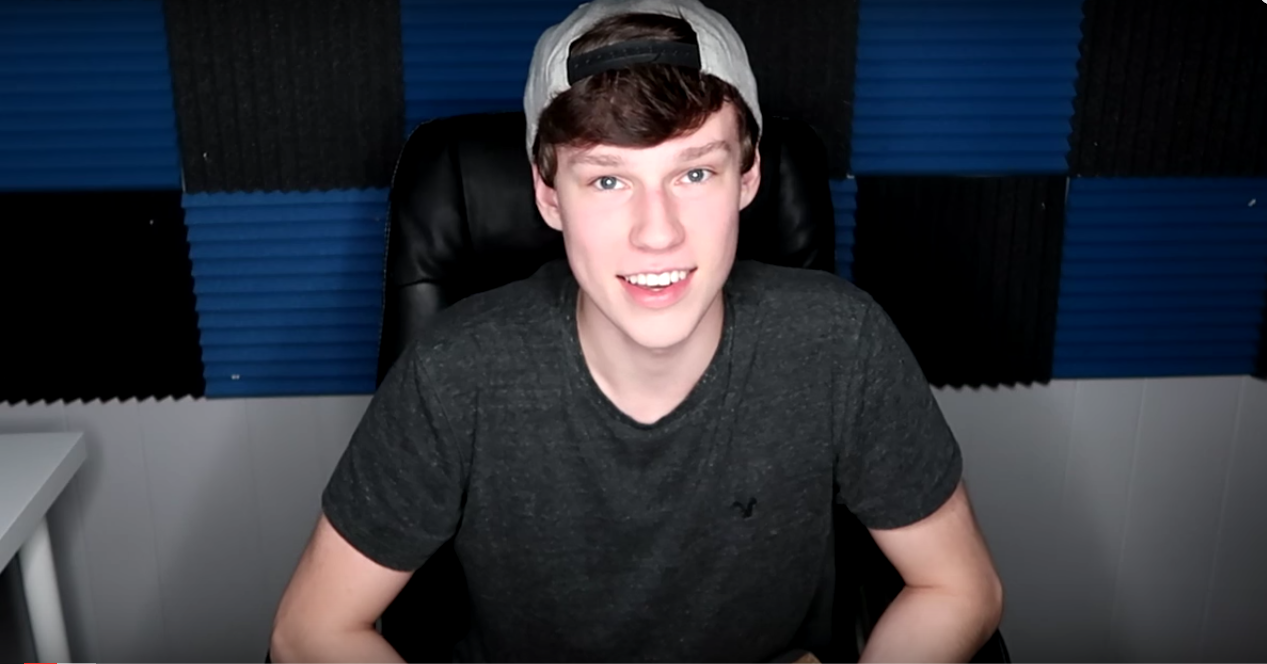 TrendCrave is a Top 5 and Top 10 YouTube channel run by a young American guy born in 1998. He content is basically lists of various things such as famous people, internet fads, pop culture, fails and other random things. He started the channel back in February 2015 right after high school. He decided to do YouTube fulltime for a year before making a choice on going to college. Some of his most popular videos have over 6 million views each after going viral.