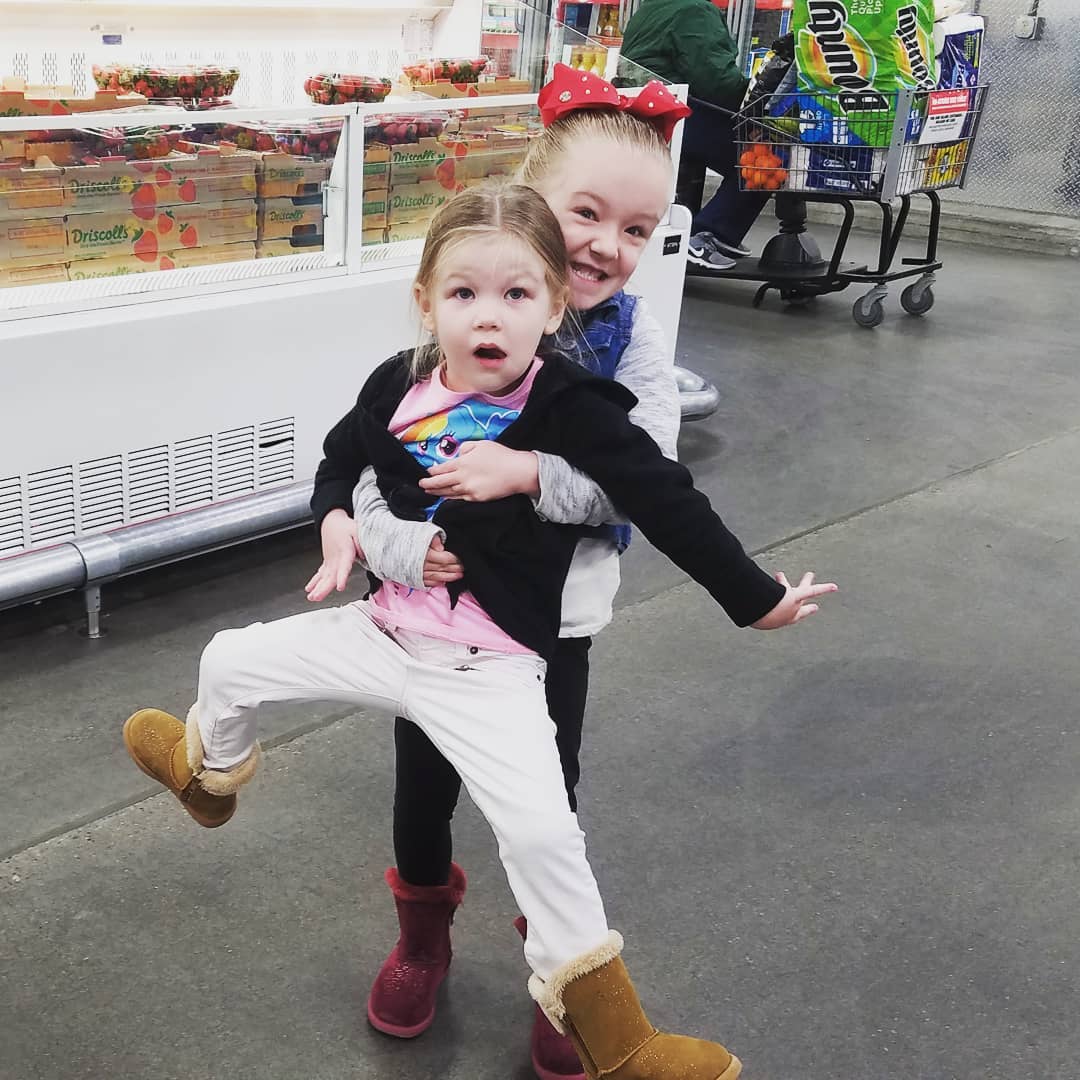 Trinity and Beyond Net Worth – $10 Million

Trinity and Beyond is a popular kid’s YouTube channel that features two sisters named Trinity and her little sister from Idaho, United States. They have an estimated net worth of $10 million. The two have grown up watching different YouTube channels and like to mimic the other kids they see on their intros and outros. Their content mainly involves family fun crafts, costume dress up skits, challenges, toy reviews and other popular YouTube skits. Their favorite toys are Shimmer & Shine, Shopkins, LPS, My Little Pony and superheros. 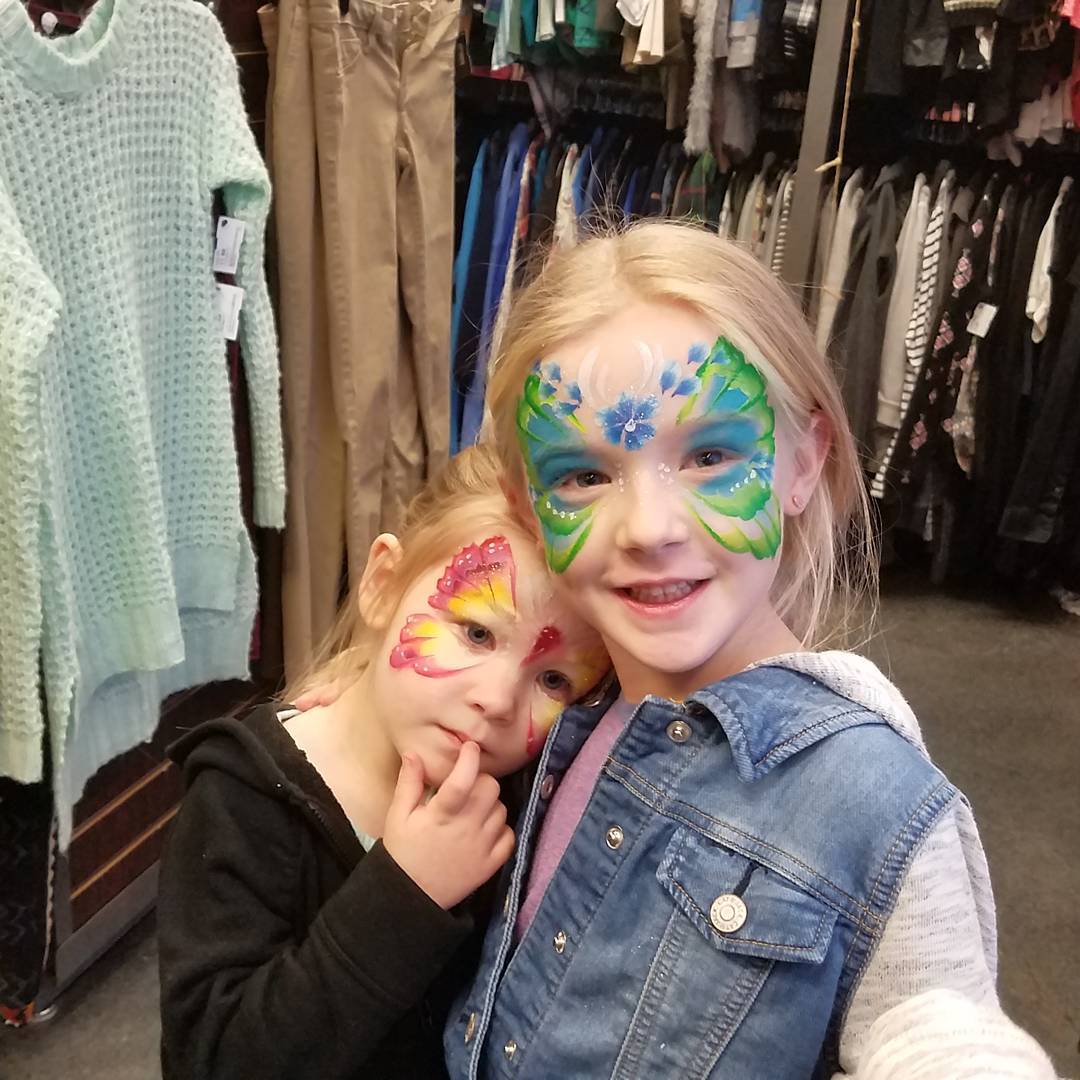 How Much Money Do Trinity and Beyond Earn On YouTube? 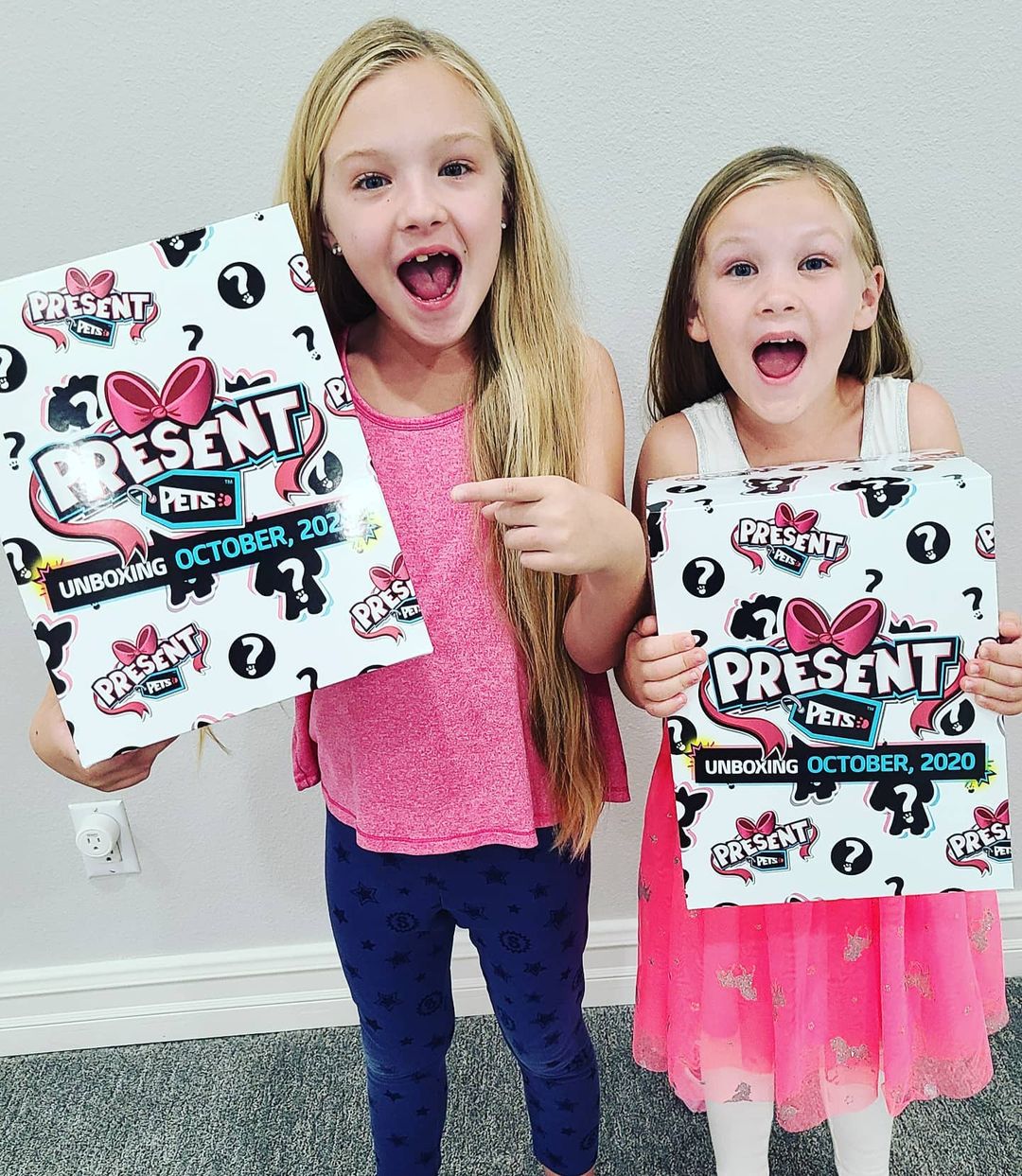 The channel has over 7.4 million subscribers as of 2021 and has accumulated over 4 billion views so far. It is able to get an average of 1.8 million views per day from different sources. This should generate an estimated revenue of around $14,000 per day ($5 million a year) from the ads that appear on the videos.

The duo make extra income through their vlog channel which is still quite small as compared to their main channel.