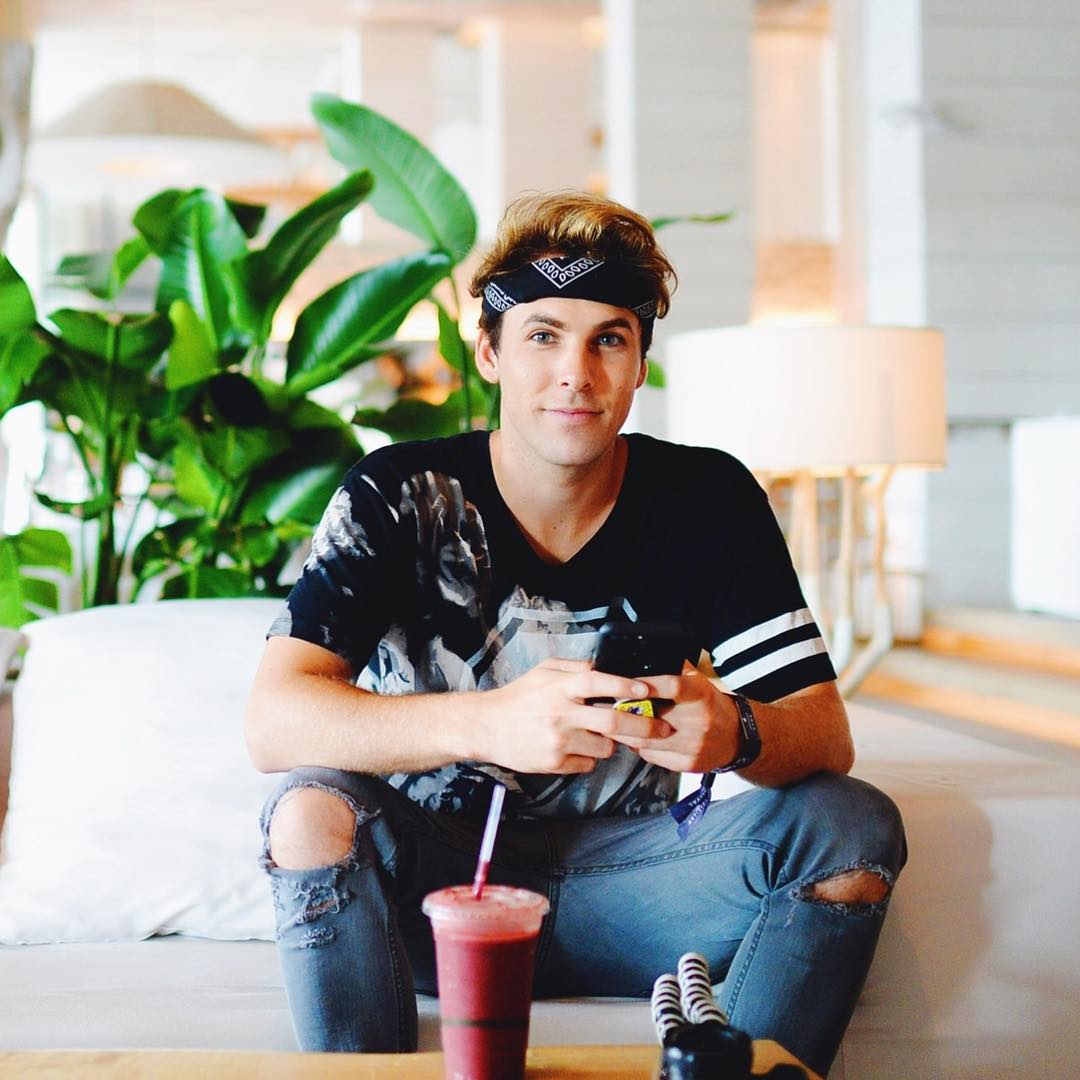 Tristan Tales is an American social media personality from San Diego California who first got famous through his viral Snapchat videos. He was able to win a Shorty Award nomination for Snapchatter of the Year. He has an estimated net worth of $110,000. At the start of his YouTube career, he joined Jake Paul’s Team 10 group which helped him grow his social media career. His content is mainly vlog videos of his day to day life, prank videos, challenges and other collaborative creative videos.

Tristan studied business and cinema at the University of Southern California. He has gone ahead to work with big brands like Coca-Cola, Red Bull and Awesomeness TV. He has six siblings and his father lives in Ireland. 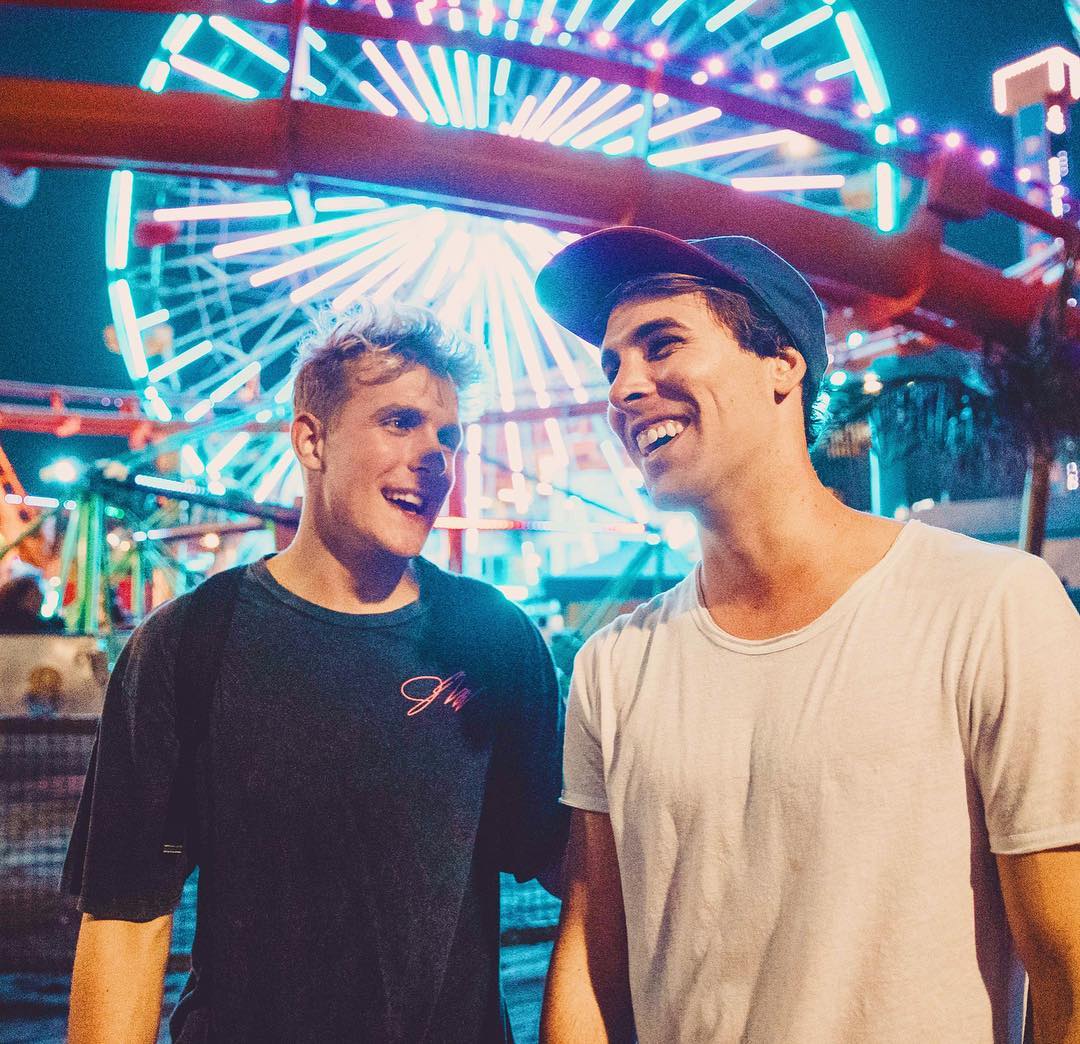 How Much Money Does Tristan Tales Earn On YouTube? 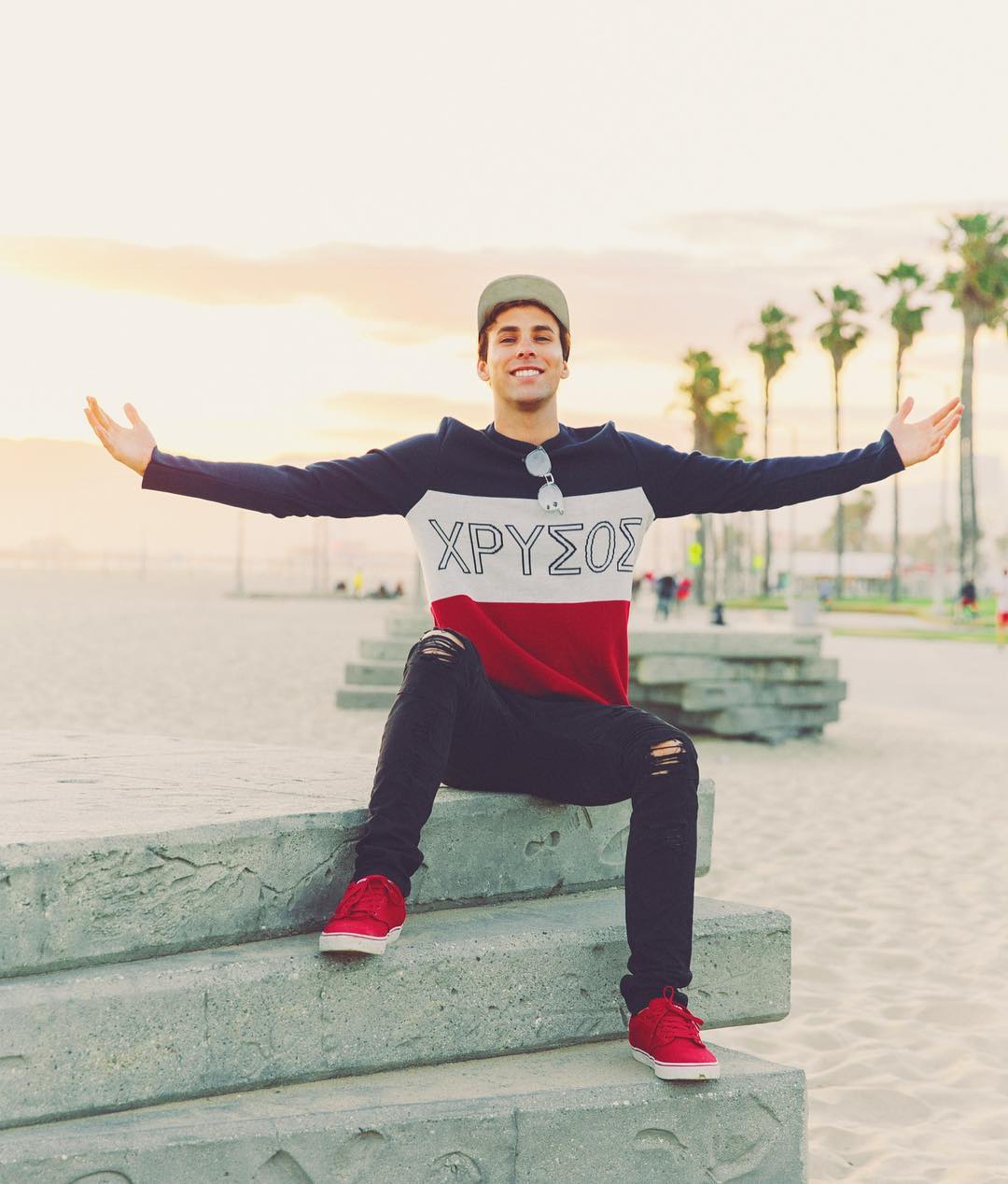 The channel has over 1 million subscribers as of early 2018 and has accumulated over 60 million views so far. It is able to get an average of 300,000 views per day from different sources. This should generate an estimated revenue of around $540 per day ($200,000 a year) from the ads that appear on the videos.