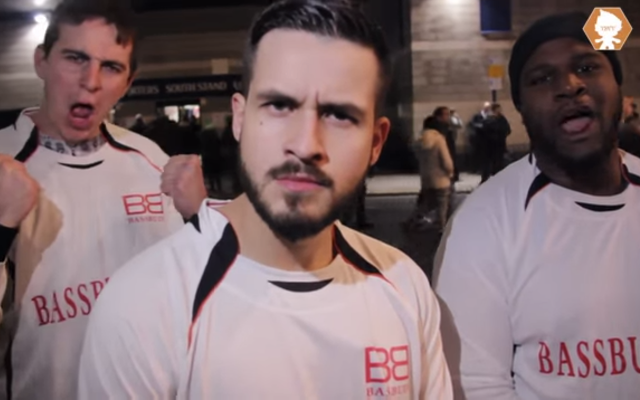 Trollstation is a YouTube channel which specializes in bizarre and surreal pranks done to unwitting members of the public. It consists of a number of British pransters who also do social experiments. Some of their pranks have led to the arresting of some of the members of the group. The founder, Digi Dan, got arrested for staging a bomb hoax and mock robbery. The group also does social experiments which have gone viral. They are usually based on current day issues. 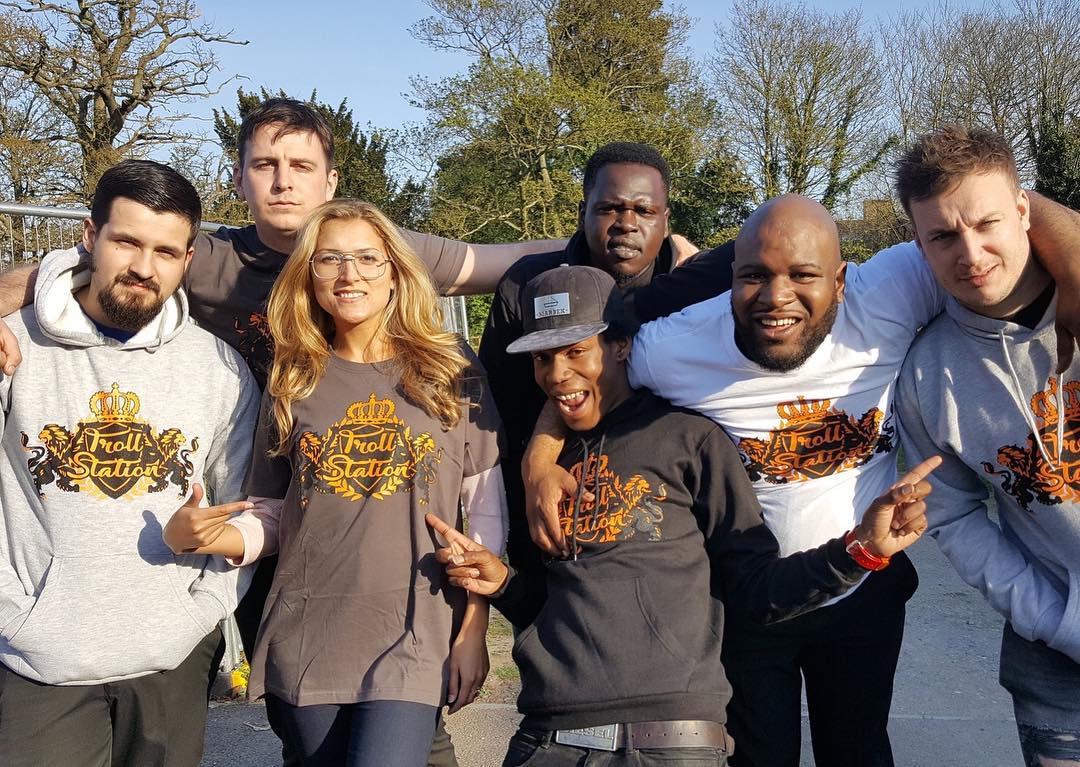