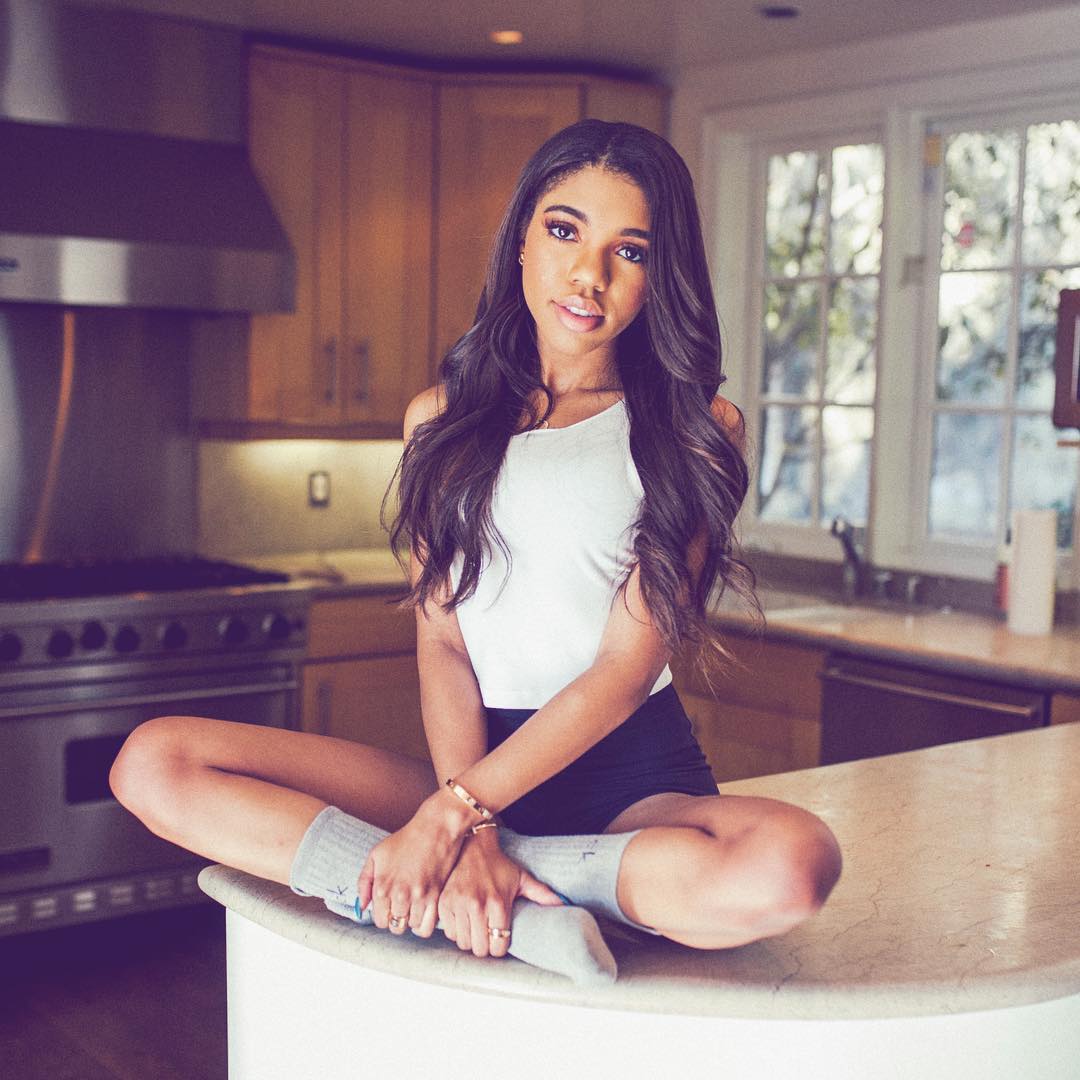 Teala Dunn is an American actress and YouTuber who runs two channels by the names Ttlyteala and Tealaxx2. She has an estimated net worth of $150,000. Ttlyteala is her vlogging channel where she documents her daily life. Outside YouTube, she is an actress. She has had a recurring role as Juanita on the Nickelodeon TV show. She has also made appearances in Law & Order, Transamerica, Shake It Up, Enchanted, Expelled etc. 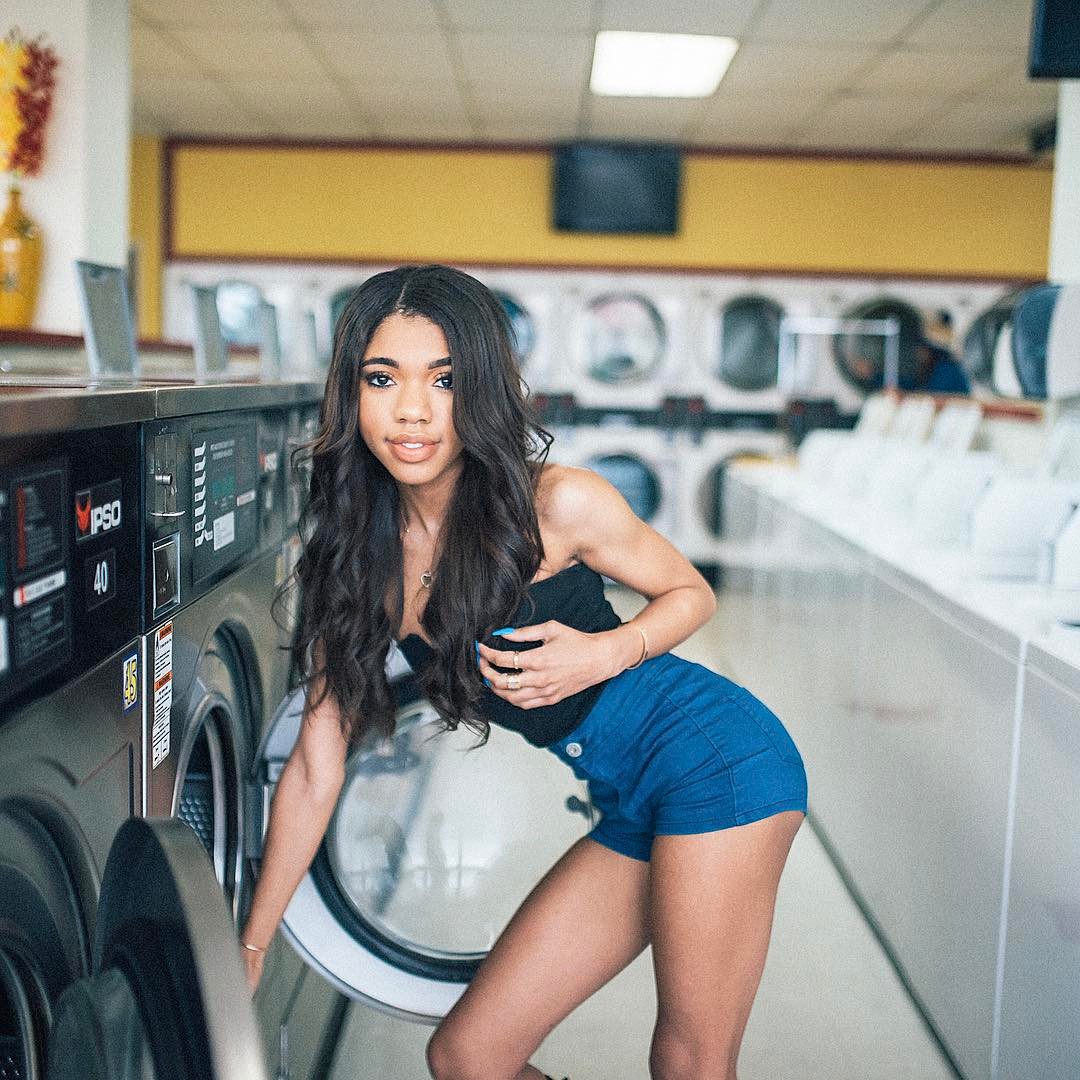 The channel has over 620,000 subscribers as of early 2017 growing by 1,000 new subs daily and has accumulated over 40 million views so far. It is able to get an average of 160,000 views per day from various sources. This should generate an estimated revenue of around $250 per day ($90,000 a year) from the advertisements that run in the videos.

Teala’s second channel Tealaxx2 is a much bigger channel with over 2 million subscribers and gets an average of 70,000 views per day. This should generate an estimated revenue of around $105 per day ($38,000 a year).

Teala makes more income from acting. She has a role in TBS sitcom Are We There Yet?, a recurring role as Pablo in Nickelodeon TV show The Naked Brothers Band and a role in The Thundermans. She also does sponsored posts on her Instagram account and has worked with companies like American Eagle.