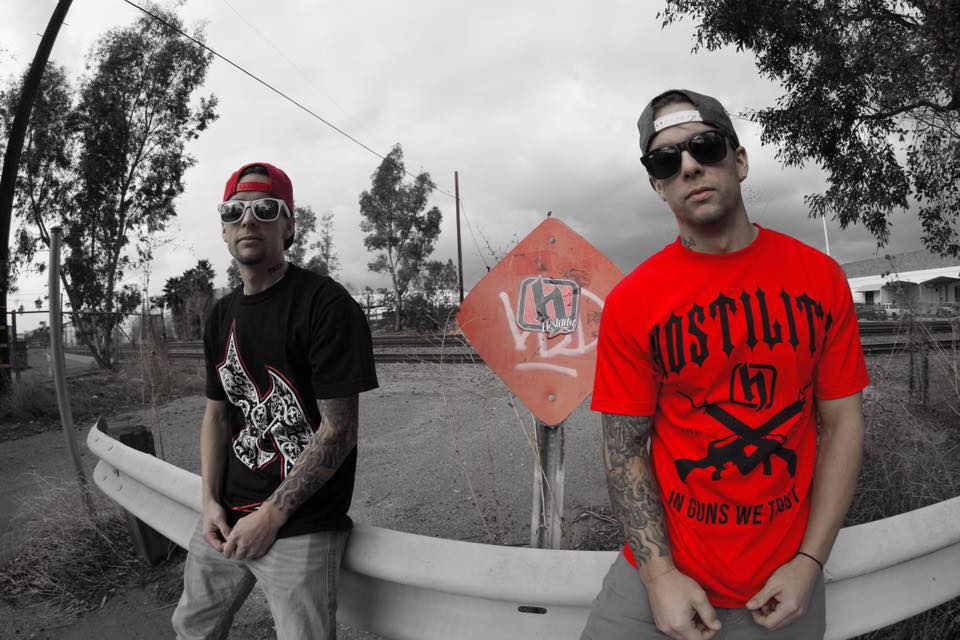 TwinzTV is a YouTube channel owned by two twin brothers named Jeremy and Jason Holden. They mainly specialize in doing prank videos that include stunts like farting in public, fake robbery etc. They also do a number of bait and challenge videos from time to time. Their most popular video called “Insane Electric Bait Bike Prank In The Hood” has over 12 million views so far. 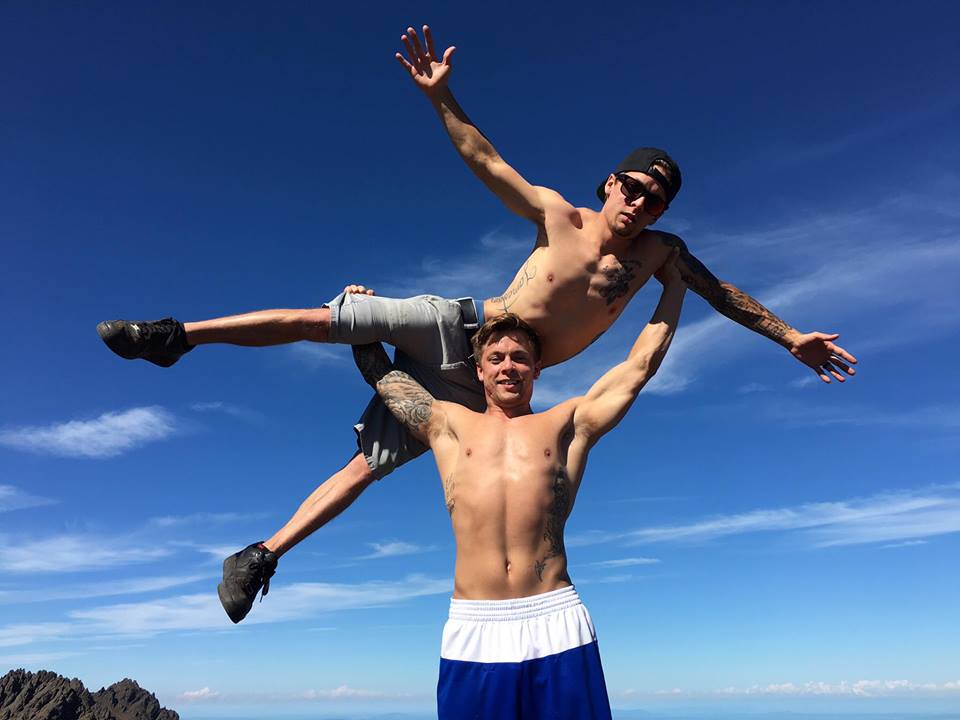 The channel has over 2.2 million subscribers as of early 2017 and has accumulated over 300 million views so far. It is able to get an average of 680,000 views per day from different sources. This should generate an estimated revenue of around $1,020 per day ($370,000 a year) from the ads that appear on the videos.

The twins make extra income through the sales of their new movie called NFG The Movie. They also sell merchandise through their website.