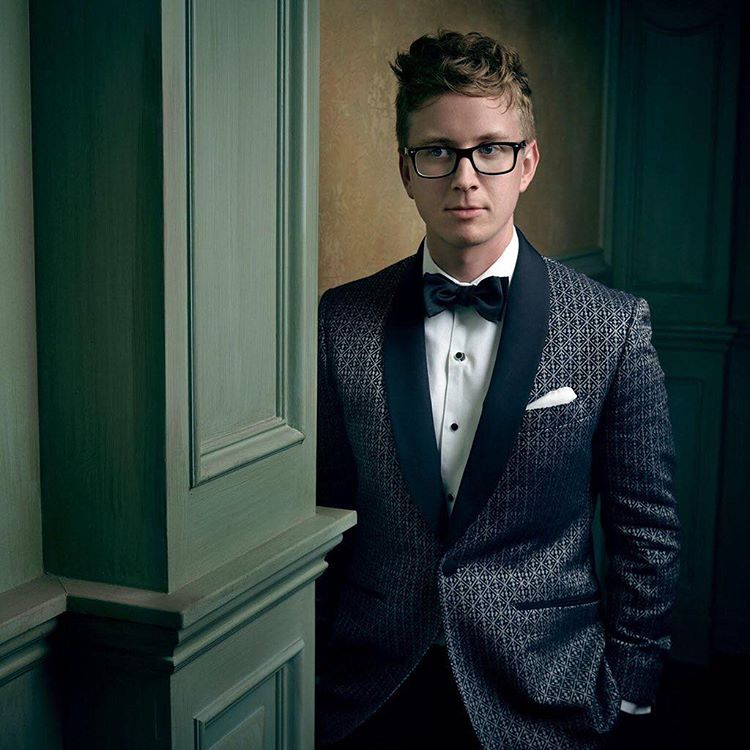 Tyler Oakley is an American YouTube star and podcast personality. His videos are basically in the humor category and he is also an activist towards LGBT rights. He also talks about other social issues such as healthcare and suicide prevention.

LETS GET TO THE NUMBERS

Tyler started getting earnings from YouTube back in 2007 and now has two popular channels. His main channel called Tyler Oakley has over 8 million subscribers and gathered over 550 million video views as of early 2016. His other channel is a podcast and is still fairly small with only 4,400 subscribers. His main channel gets an average of 250,000 hits every day and grows by and average of 2000 subscribers daily. These numbers would translate to a revenue of around $400 everyday.

YouTube generally pays around $2-$5 per 1000 video views which are monetizeable. Around 60% of the hits generated can make money. The rest are affected by various technicalities.

Tyler does make more money outside YouTube and this is through appearances, book selling etc