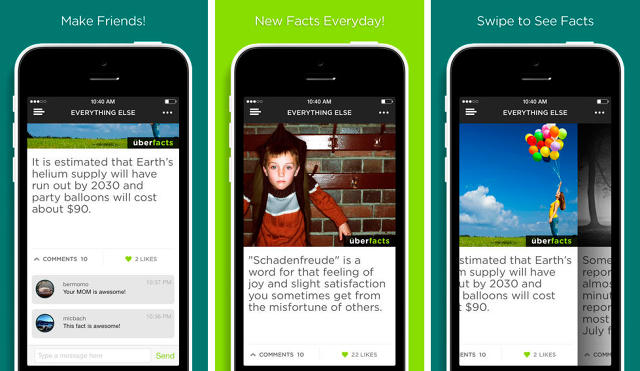 If you use social media, especially Twitter, you must have come across an account called Uberfacts with over 7 million followers as of the writing of this article. Have you ever wondered who owns it and why does he keep tweeting?

Uberfacts is owned by a guy called Kris Sanchez who currently stays in LA. He is just 23 years old but believe it or not he makes around $500,000 a year from just posting sponsored links on the account. Kris posts links generated by a company called Social Reactor (owned by ChaCha) and gets paid for the activity generated.

Besides Social Reactor, Kris has partnered with companies with companies like Ford and Paramount to provide some sponsored tweets and has earned thousands of dollars through this method. He has an iOS app with almost 2 million downloads generating him $60,000 per week from advertising. He is also going to release a game then expand into TV deals, books etc.