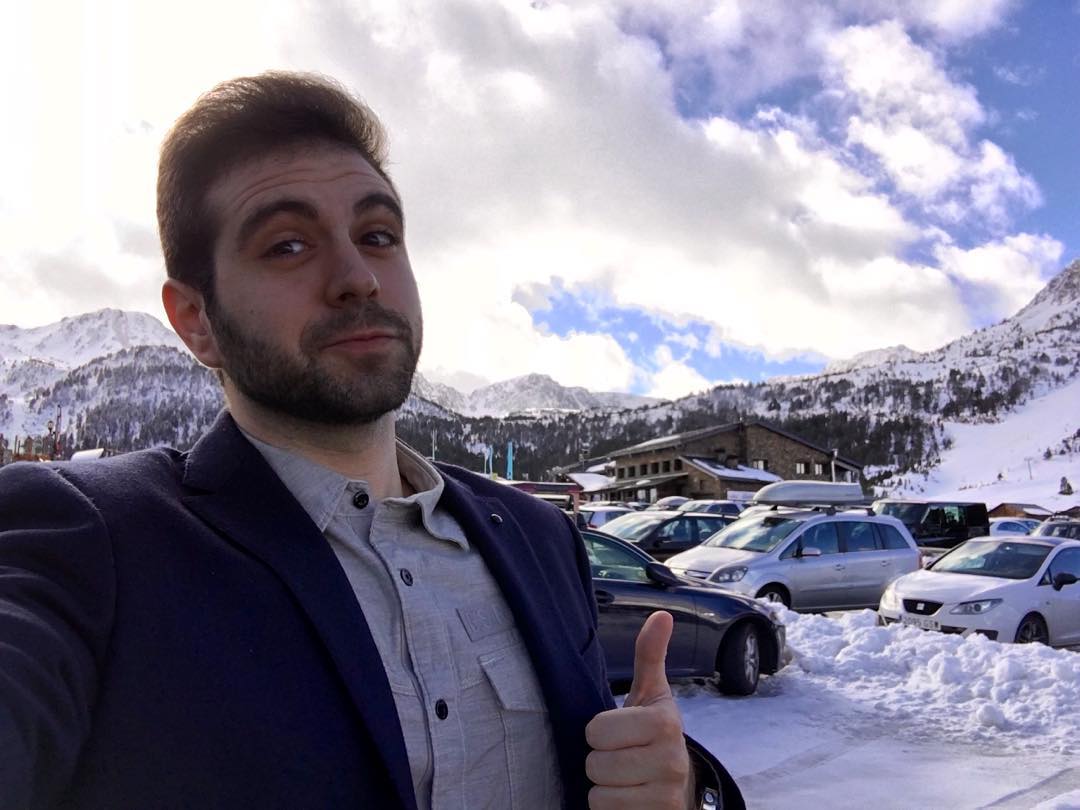 Samuel de Luque is the Spanish gaming YouTuber popularly known as Vegetta777. He has an estimated net worth of $16 million. He is the 2nd most subscribed Spanish speaking YouTube channel. His subscribers are not just from Spain but also Latin America and other Spanish speaking countries. The content in his channel is mainly gaming videos whereby he plays games like Minecraft, Bettlefield, Saints Row, Garry’s Mod, WatchDogs, GTA 5 etc. He does collaborations with other YouTubers like Willyrex, Alexby, Staxxcraft and Luzuvlogs. 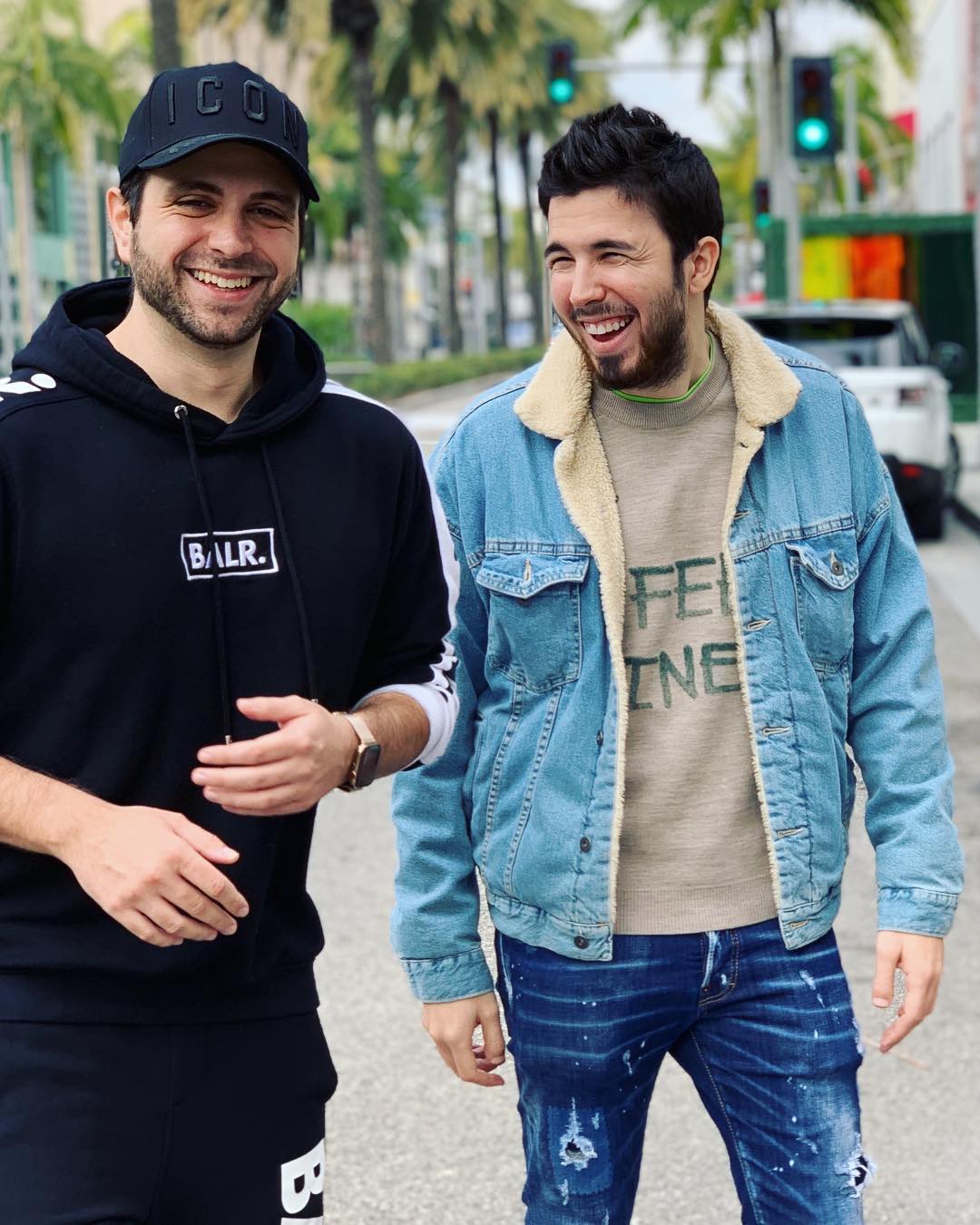 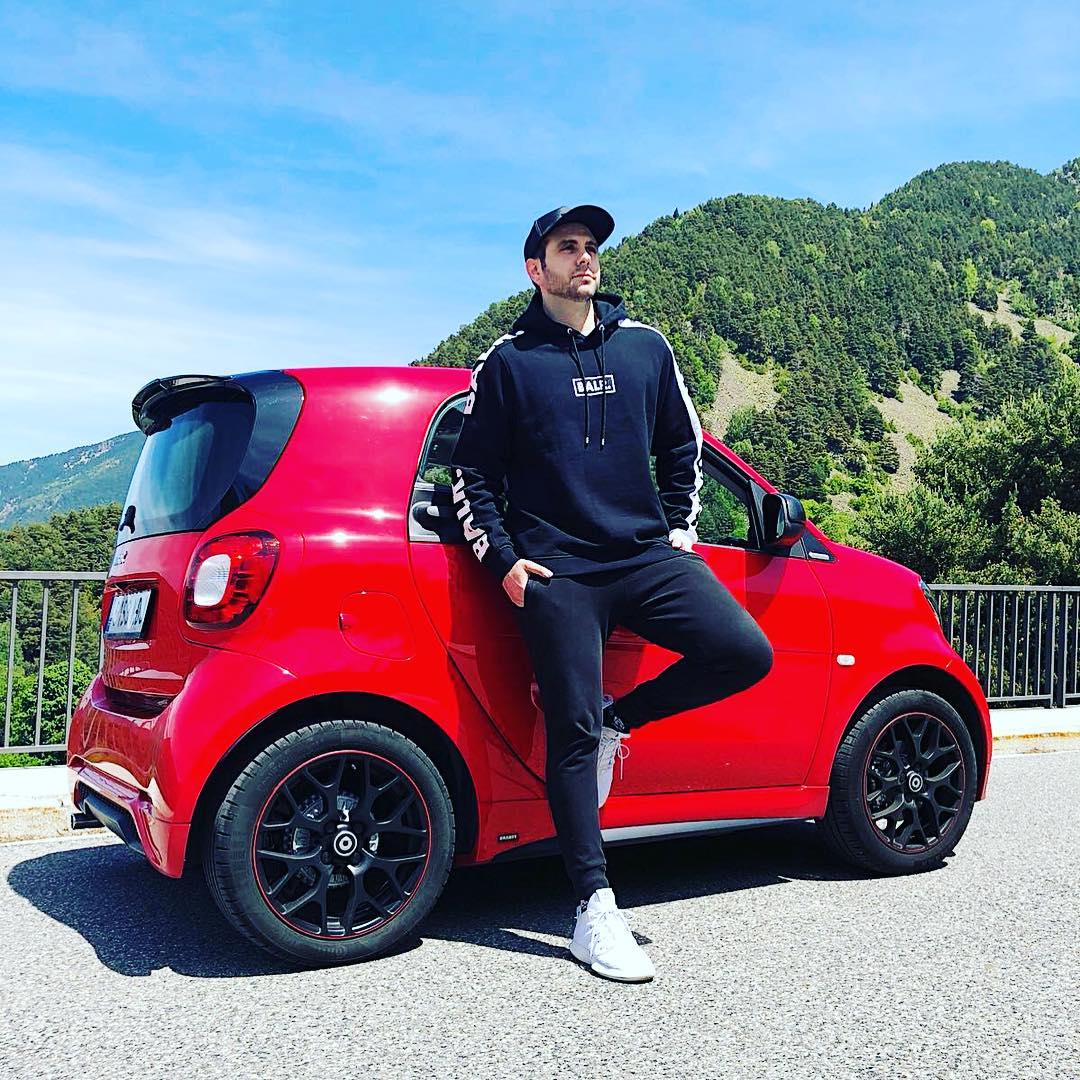 The channel has over 33 million subscribers as of 2021 growing by an average of 8,000 new subs daily and has accumulated over 15 billion views so far. In a day it gets an average of 3.8 million views which come from different sources. This should bring in an estimated revenue of around $15,000 per day ($5.5 million a year) from ads.

YouTubers get paid between $2 – $7 per 1000 monetized views on their videos if the their viewers are mostly from United States, Australia or Europe. However (RPM) revenue per 1000 views from Latin America is much lower than these other regions. In addition to that, not all views are monetized due to various reason hence the ones that are make up 40% – 60% of the views.