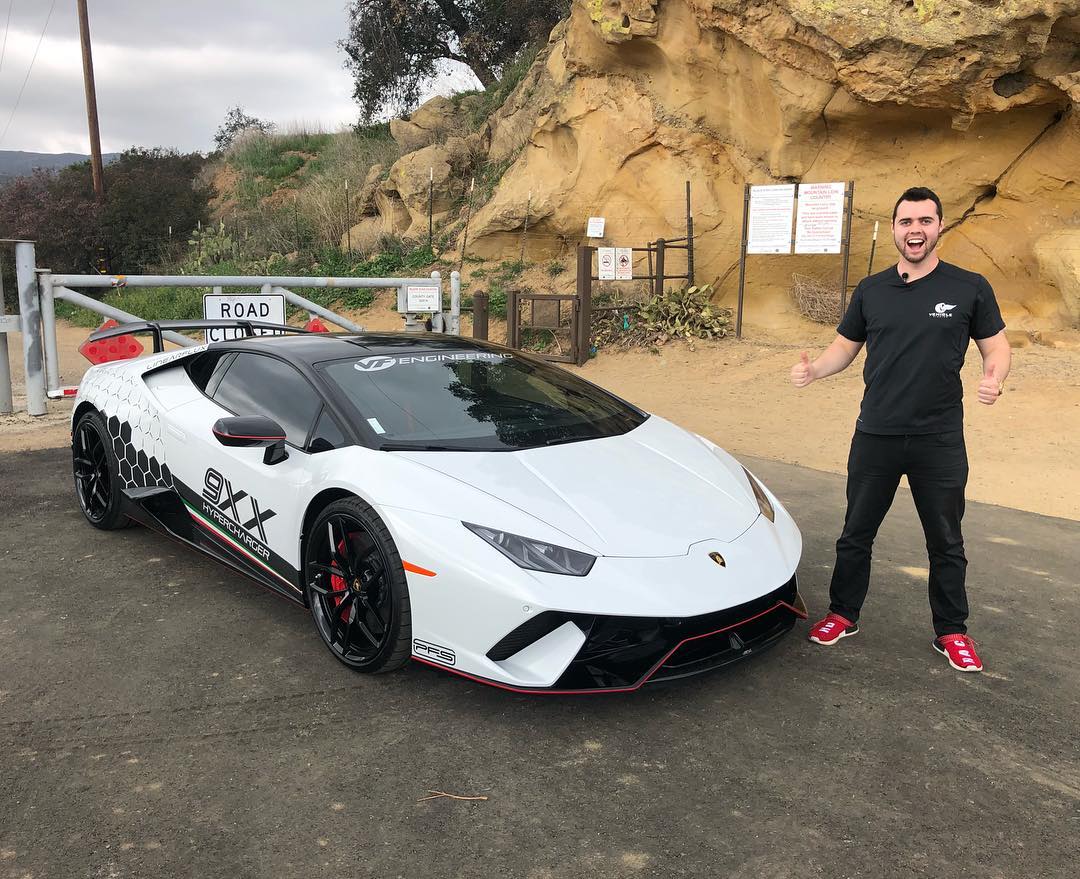 Parker Nirenstein the owner of YouTube channel known as Vehicle Virgins. Here he posts reviews on different exotic high performance cars and also criticizes them. He borrows the cars from various local dealers and private owners but due to his increasing popularity various manufactures such as Hyundai and Toyota send him some of their latest cars to test them for a week at a time. Other times various enthusiasts just loan him the cars to try them out.

Vehicle Virgins idea came to Parker when his friends kept coming to him asking for advice about their first cars since he was a car enthusiast. He started YouTube by making videos for fun then things took off 2 and a half years later. He is also a mechanical engineering student at the University Of Michigan in Ann Arbor. Thanks to YouTube and the 40 hours a week of paid internship at Ford and Toyota he was able to buy his dream car, a 2004 Lamborghini Gallardo. 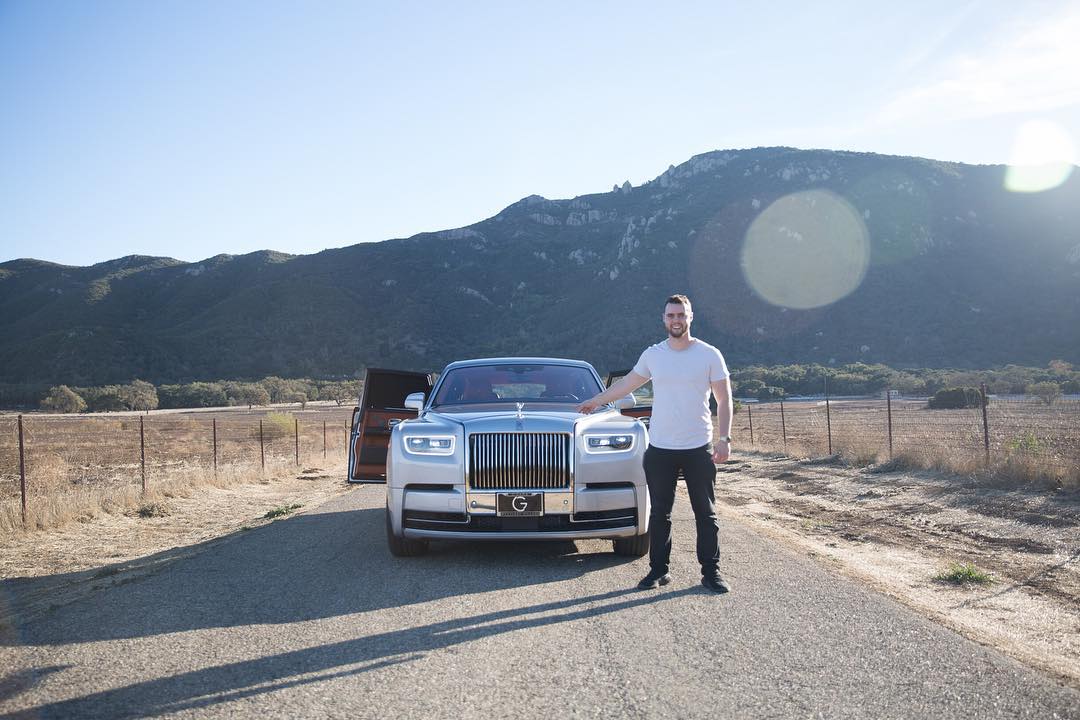 How Much Money Does Vehicle Virgins Make? 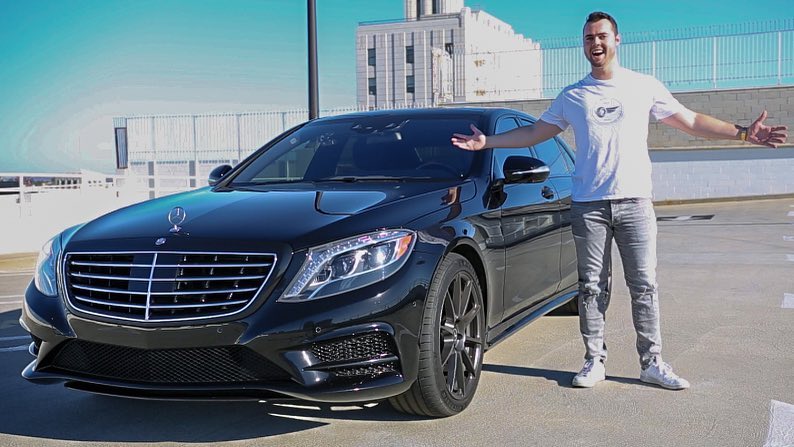 Parker is able to make extra income through sponsored videos from different companies that are willing to pay thousands for exposure. He has worked with companies like Opinion Outpost, Metromile etc.