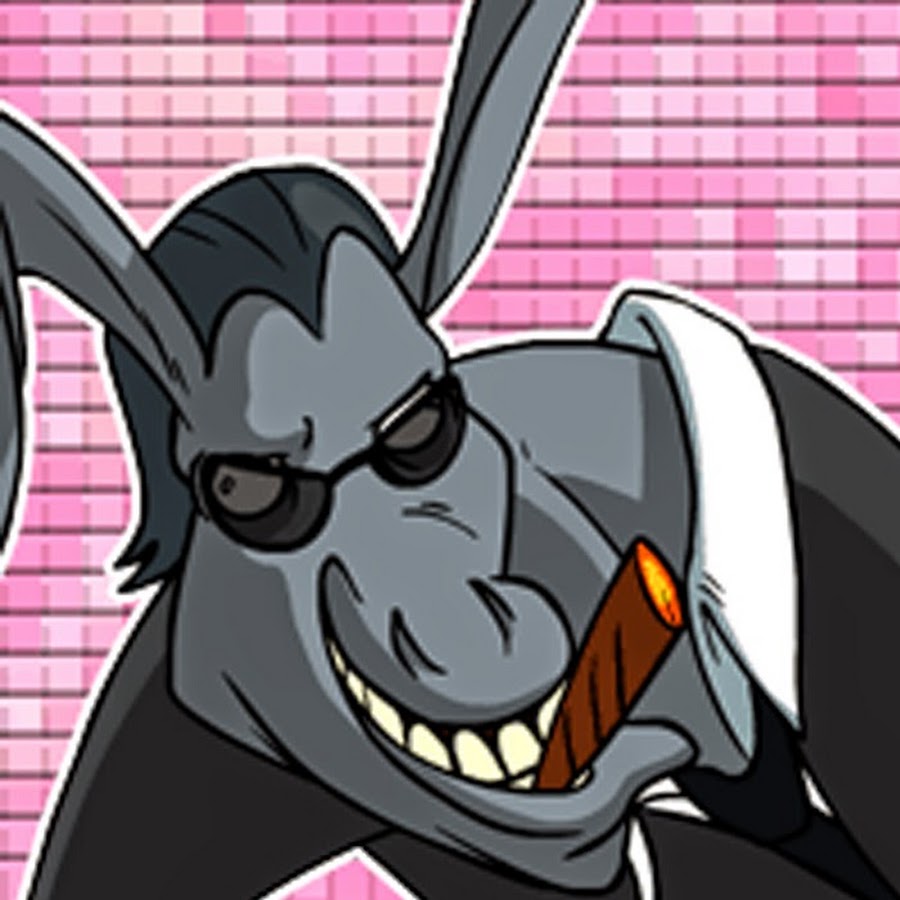 Jason Gastrow is an American YouTube gamer popularly known as VideoGameDunkey or simply Dunkey. He has an estimated net worth of $9.5 million mainly earned from the channel. He posts videos of him gaming as he commentates on it. His videos are known for his swearing, nonsensical humor and hilarious rage. He got famous from playing League of Legends and posting videos. He now does other different games Hitman: Absolution, Hearthstone, Super Mario, Mega Man, GTA 5, Saints Row, Game Dev Tycoon, Dragon Ball Z etc 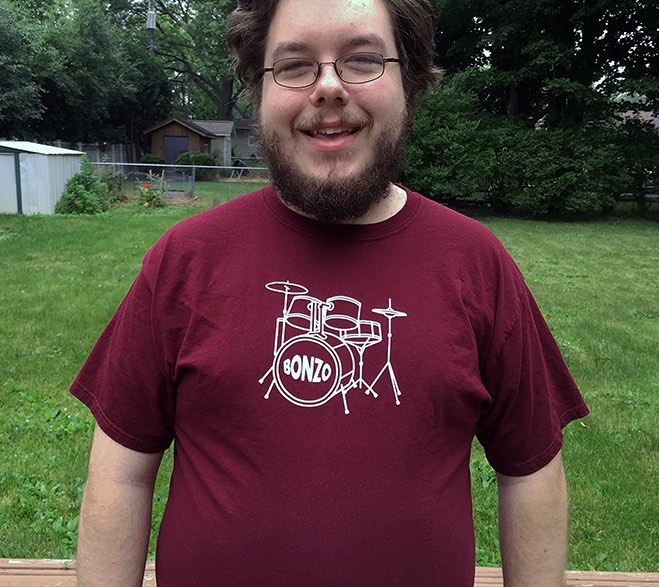 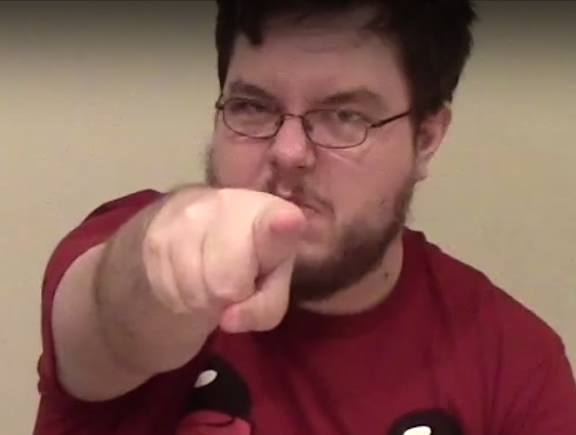 VideoGameDunkey has over 7.5 million subscribers as of 2020 and has accumulated over 3.4 billion views over its lifetime. The channel grows by around 3,000 new subscribers and in a day it averages around 1.9 million views per day. This should generate an estimated revenue of around $15,000 per day ($5.5 million a year) from YouTube ads.