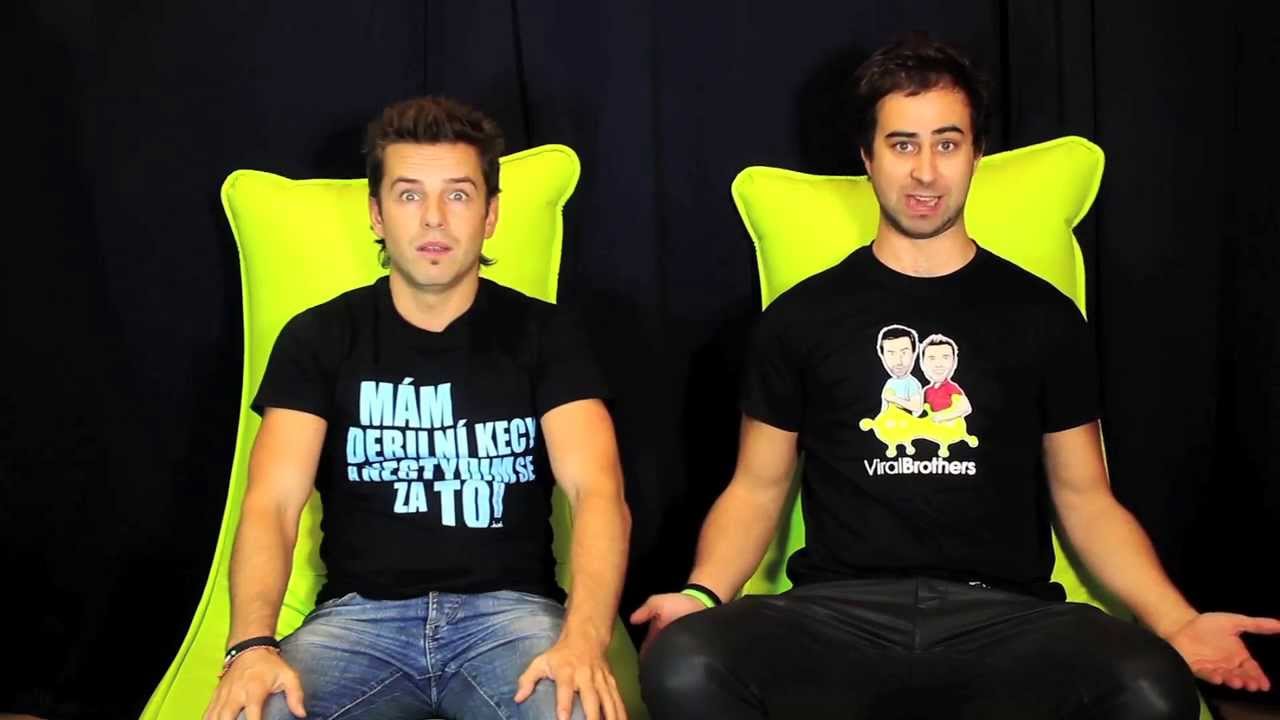 ViralBrothers consists of two YouTubers by the names Erik Meldik & Čeněk Stýblo from Prague Czech Republic. They have specialized on pranking videos on their channel plus they mostly do them in English or provide translations so as to have a much bigger global appeal.  They each have their own separate vlogging channels.

How Much Money Do The Viral Brothers Earn On YouTube? 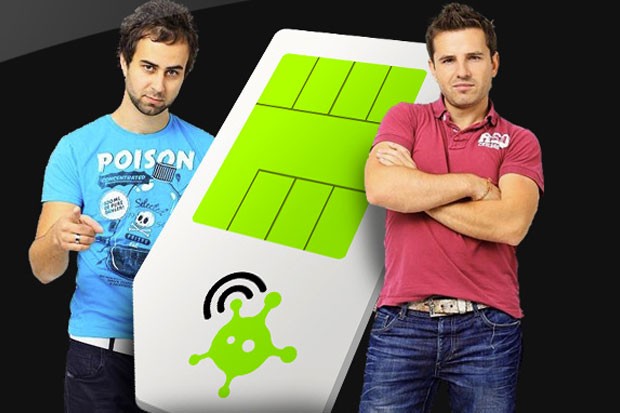 ViralBrothers channel has over 2.7 million subscribers  and has accumulated over 530 million views since it was started out back in September 2011. In a day the pranking videos on the channel get around 300,000 views per day mainly from YouTube suggested videos. This should in turn generate an estimated revenue of around $500 per day ($180,000 a year) from YouTube ads.

The duo earn more money from merchandise sales in their website.