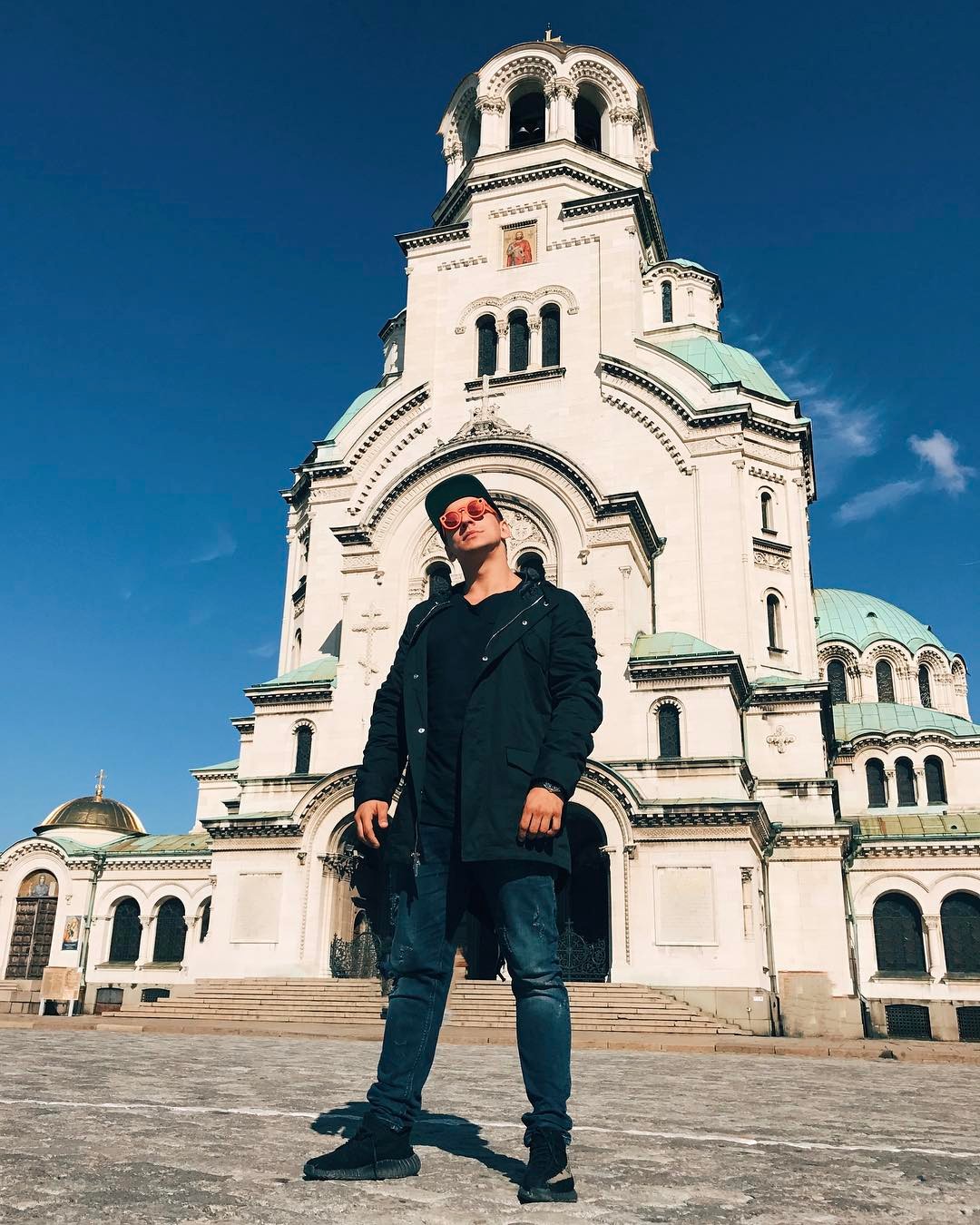 Vitaly Zdorovetskiy (Vitalyzd) is a famous Russian born prankster on YouTube who made most of his net worth online. He has two YouTube channels, his main one being the one filled with pranks and his other one is basically his vlog. He has even done a movie about pranks, Natural Born Prankstars, together with Roman Atwood and other prankstars. He has an estimated net worth of around $3 million mainly earned from his YouTube career. 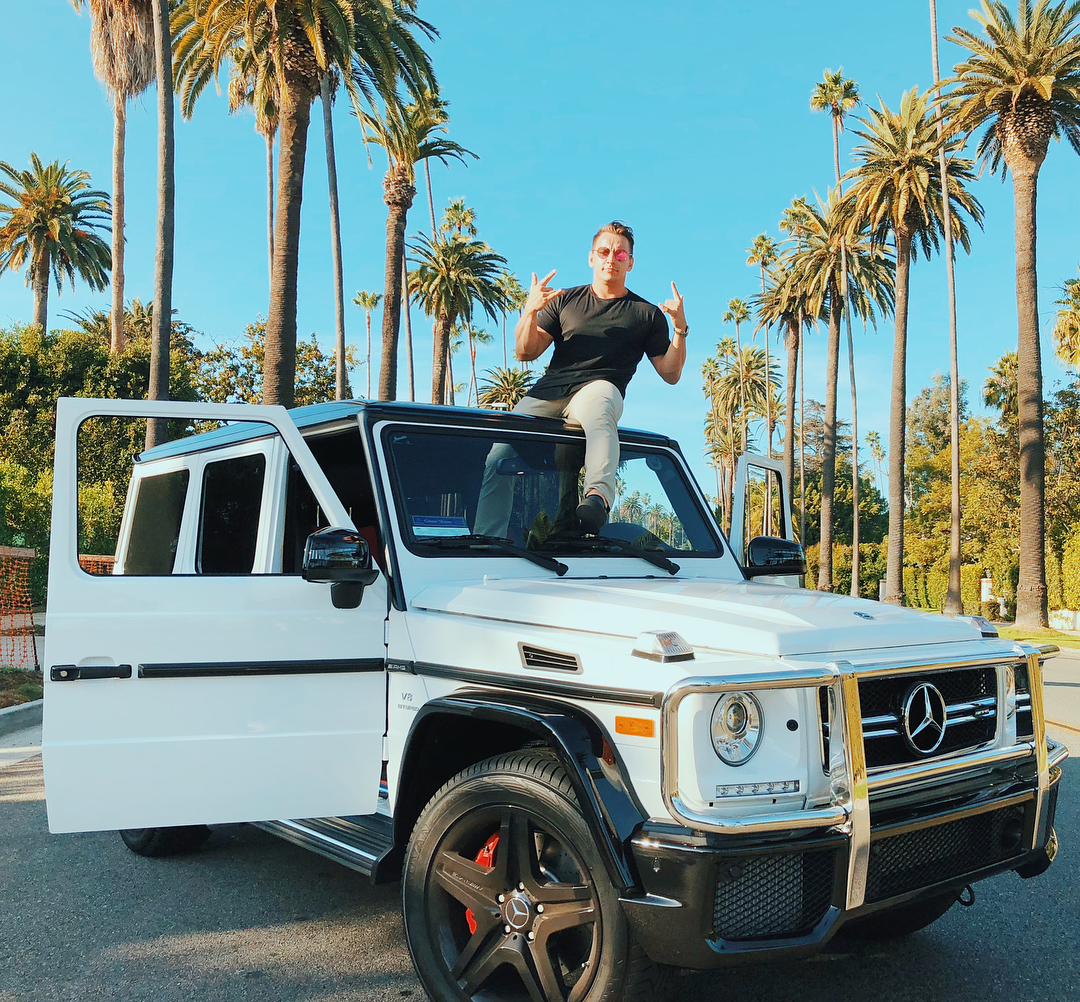 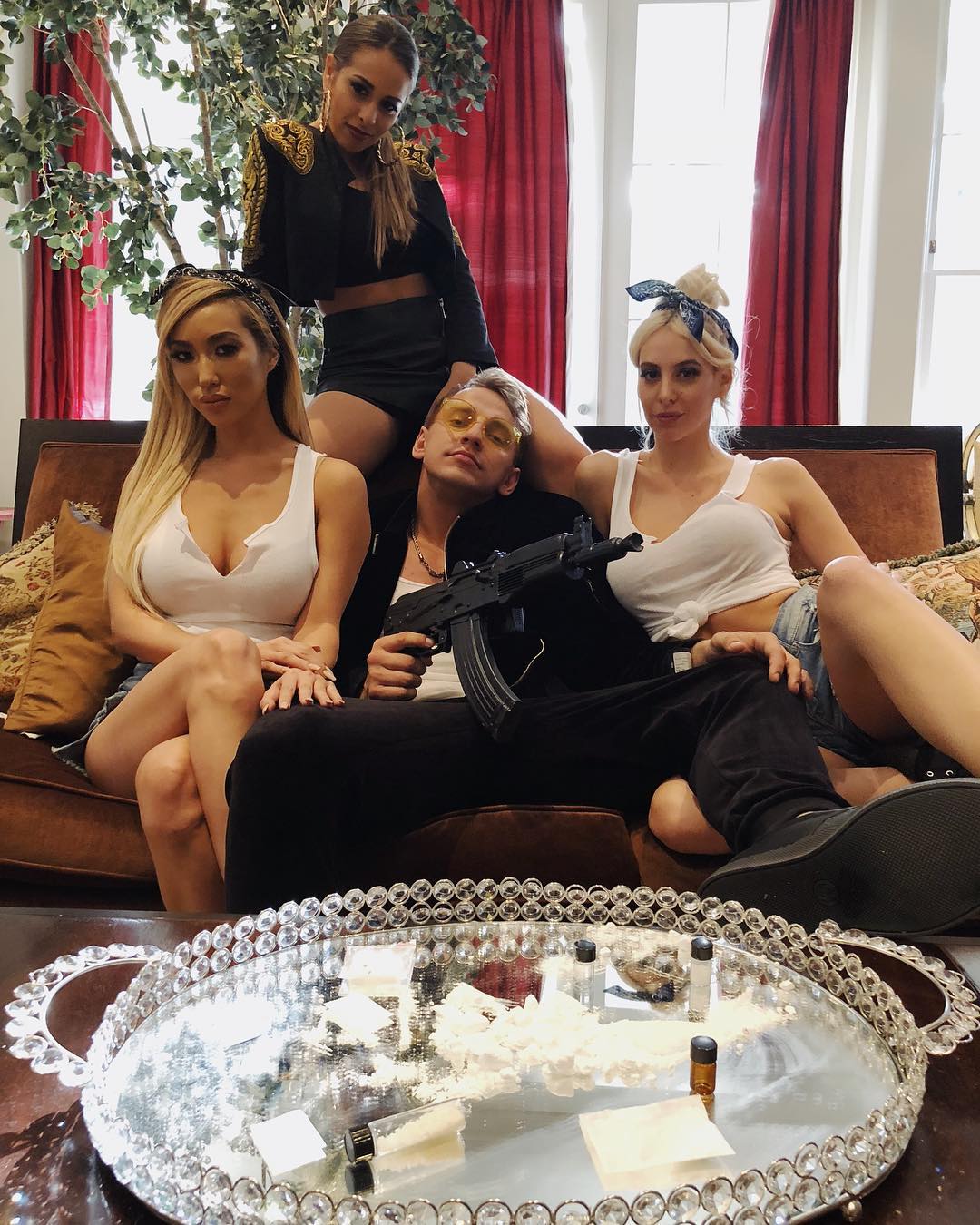 VitalyzdTv has over 9.6 million subscribers as of 2018 and has accumulated over 1.8 billion views across all its videos. In a day the channel is able to get an average of 430,000 hits which translates into earnings of around $1,700 per day or around $620,000 a year from the ads that appear on the videos

Vitaly’s second channel, VitalyzdTvSecond, has over 1.7 million subscribers and gets around 50,000 hits everyday. This will end up generating earnings of around $90 per day or around $30,000 a year.