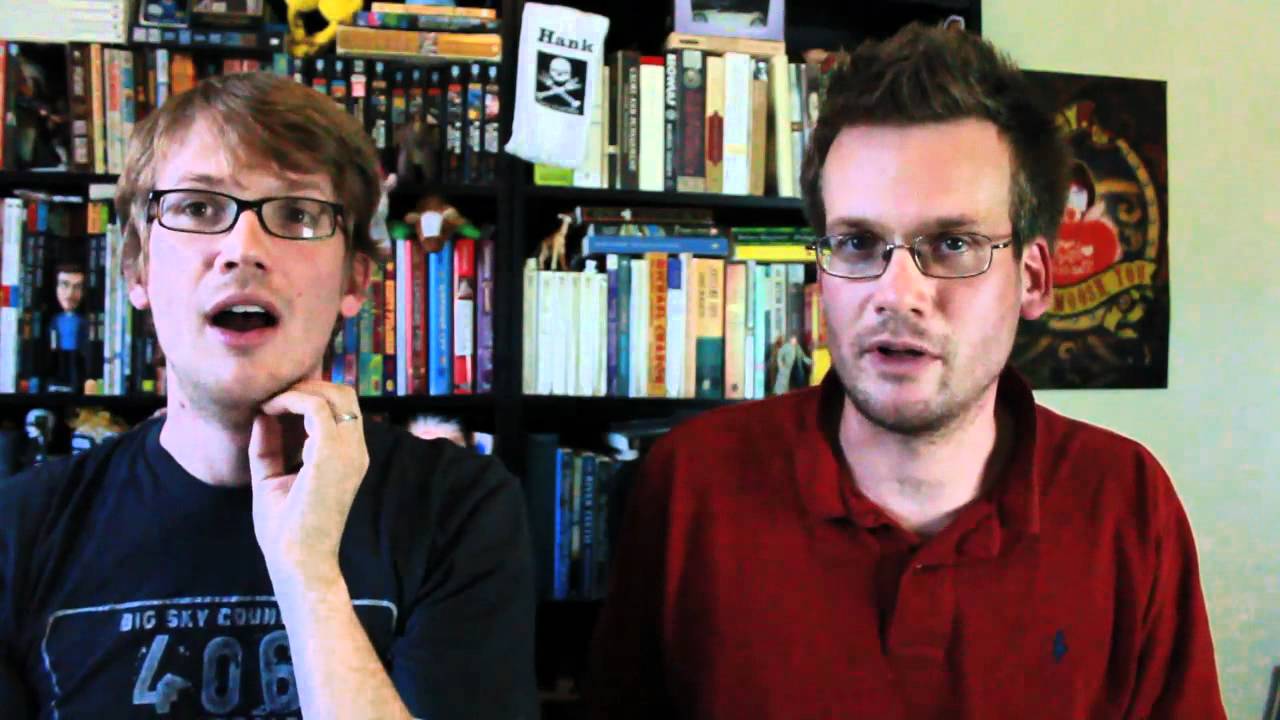 John Green and Hank Green are the duo that make up VlogBrothers. They have an estimated net worth of $9 million. Their YouTube channel is basically just each of them talking about random topics but with an aim to make people laugh. The started out back in 2007 with a project called Brotherhood 2.0, to stop all text communication and use vlogs instead. The format became very popular and they decided to stick to it. Now each of them posts a new video every week at different days of the week. 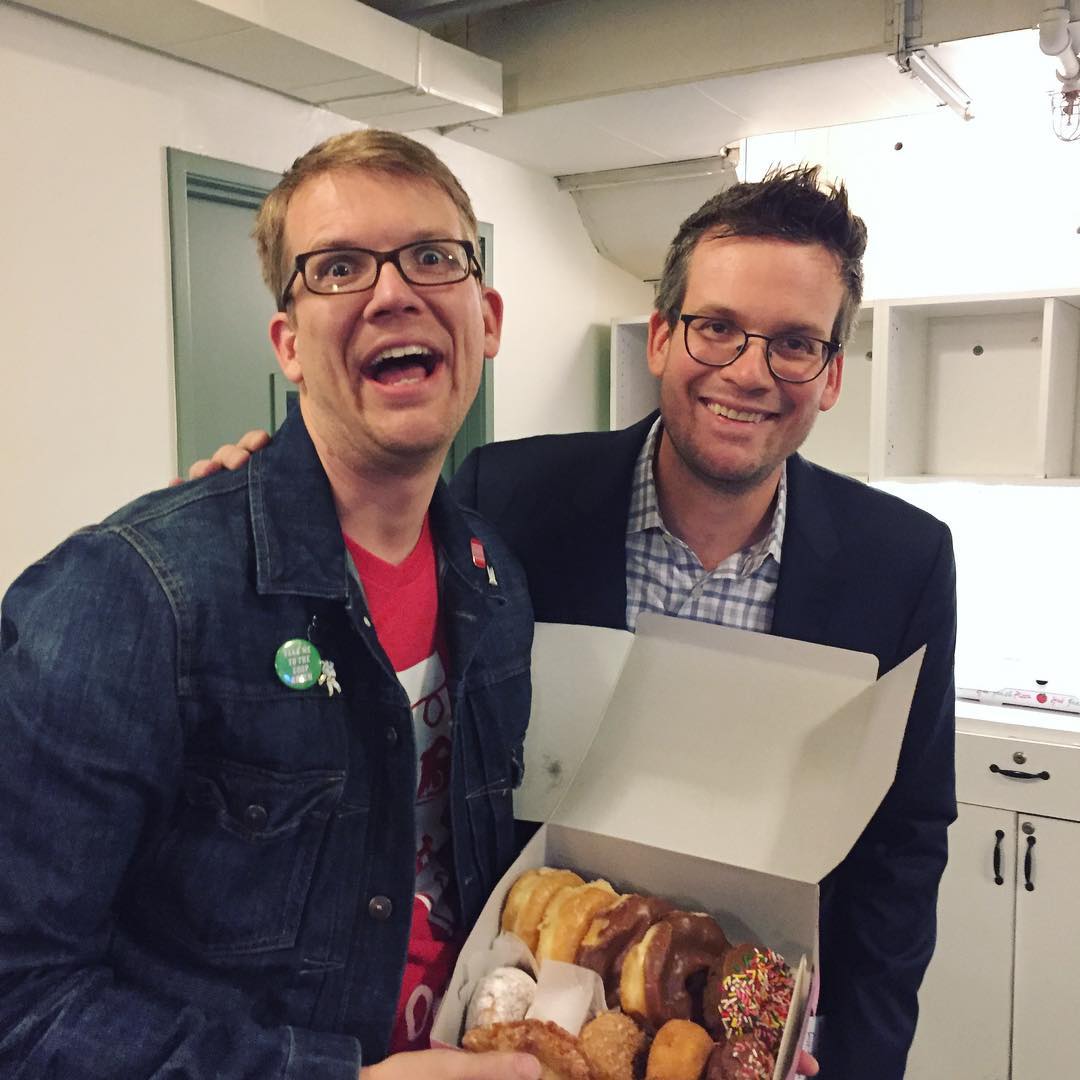 How Much Money Do The Vlogbrothers Earn On YouTube? 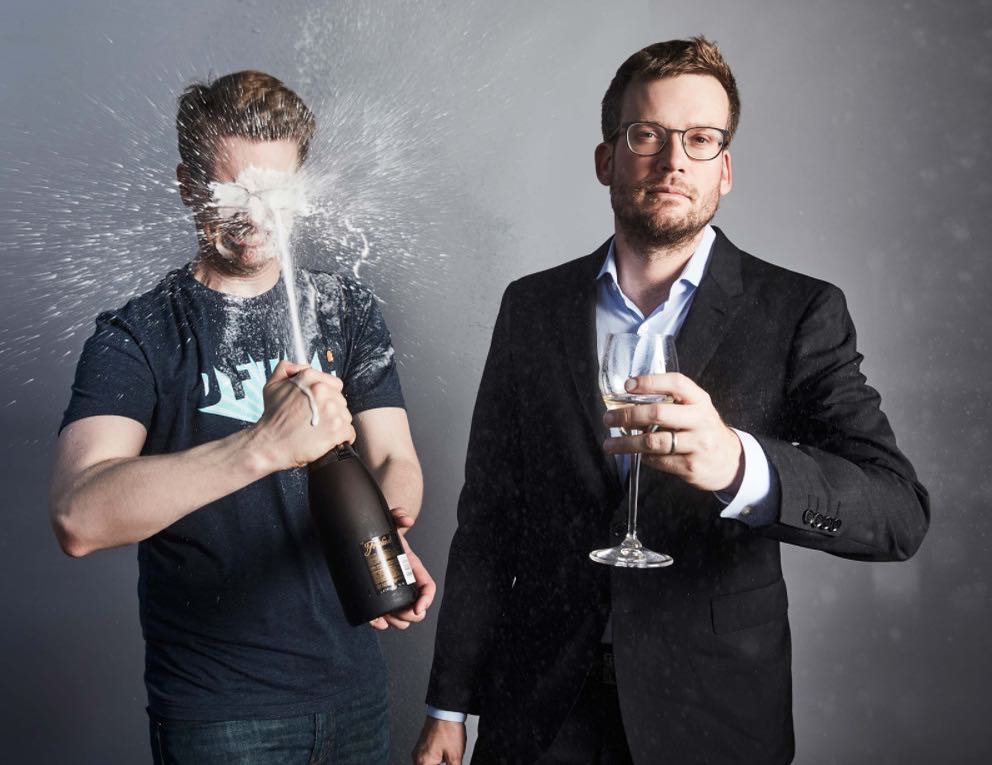 The channel has over 3.3 million subscribers as of 2021 and has accumulated over 900 million views since starting out. The channel averages around 120,000 views per day across all its videos. This should generate an estimated revenue of around $900 per day ($330,000 a year) from ads on YouTube.

Vlogbrothers make extra income outside YouTube through merchandise sales. John Green is a best selling author and makes money through book sales. They also own other large YouTube channels namely CrashCourse, SciShow and others.