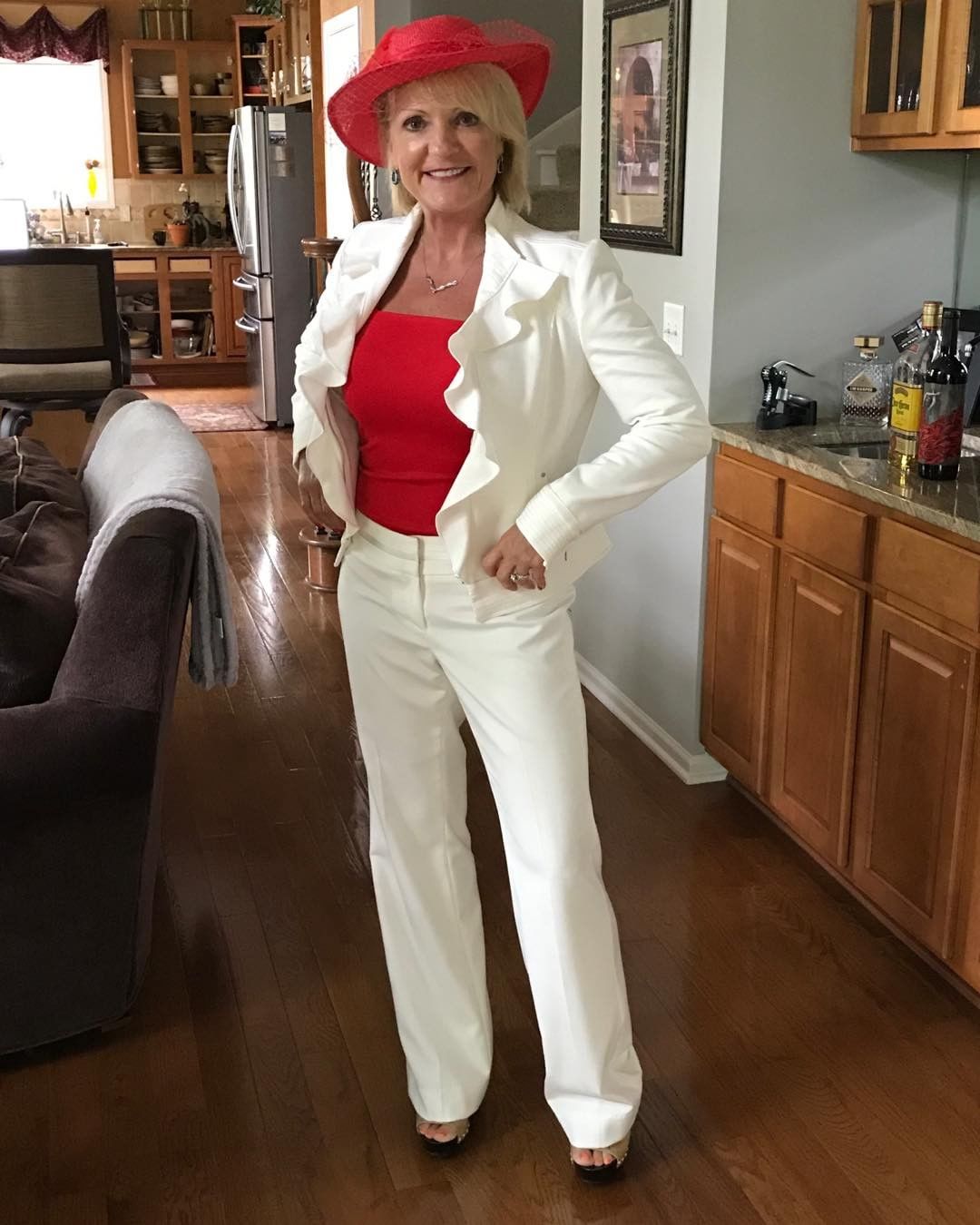 VlogMom is a YouTube channel run by a lady known as Pam Stepnick. She is the mother to two famous YouTubers by the names Jake Paul and Logan Paul. She started her vlog early 2017 and posts new content at least once a week. 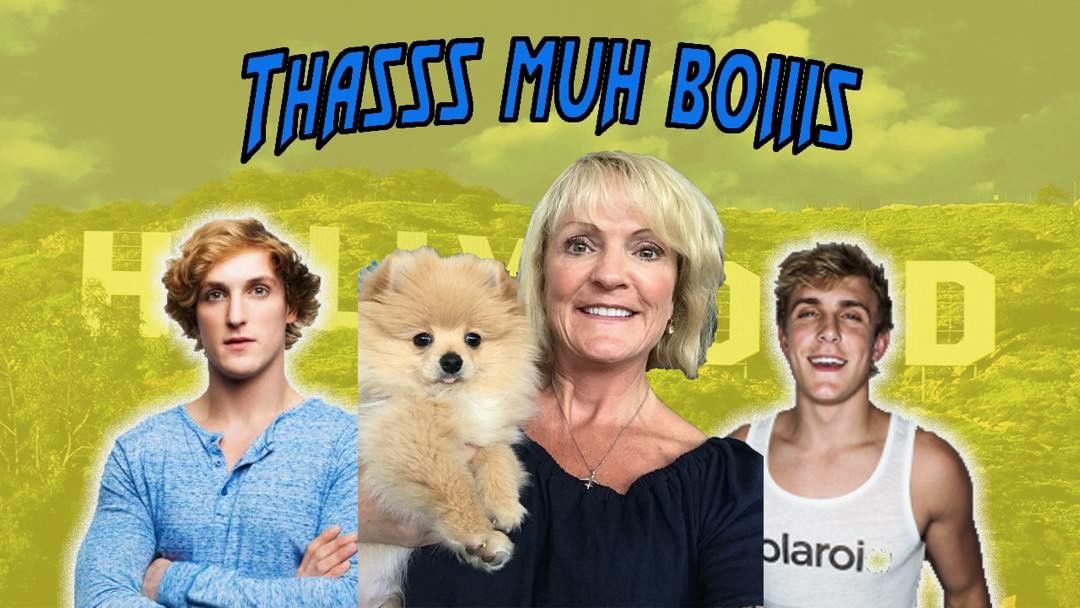