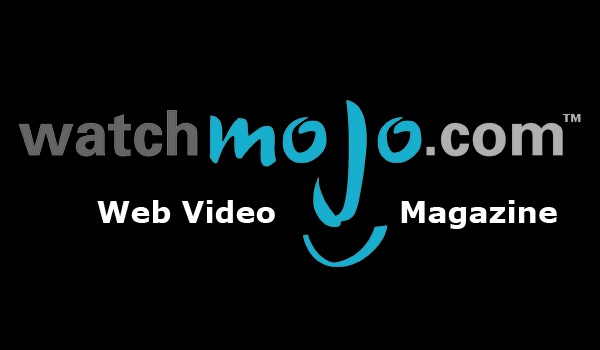 WatchMojo is a Canadian video content producer, publisher and syndicator on YouTube that mainly does “Top Ten” videos plus other videos touching on a variety of subjects. The channel uploads a minimum of 5 videos per day and this has led to it having over 10,000 videos under its belt. The company was created by media executive and entrepreneur Ashkan Karbasfrooshan, Raphael Daigneault and Christine Voulieris in 2005 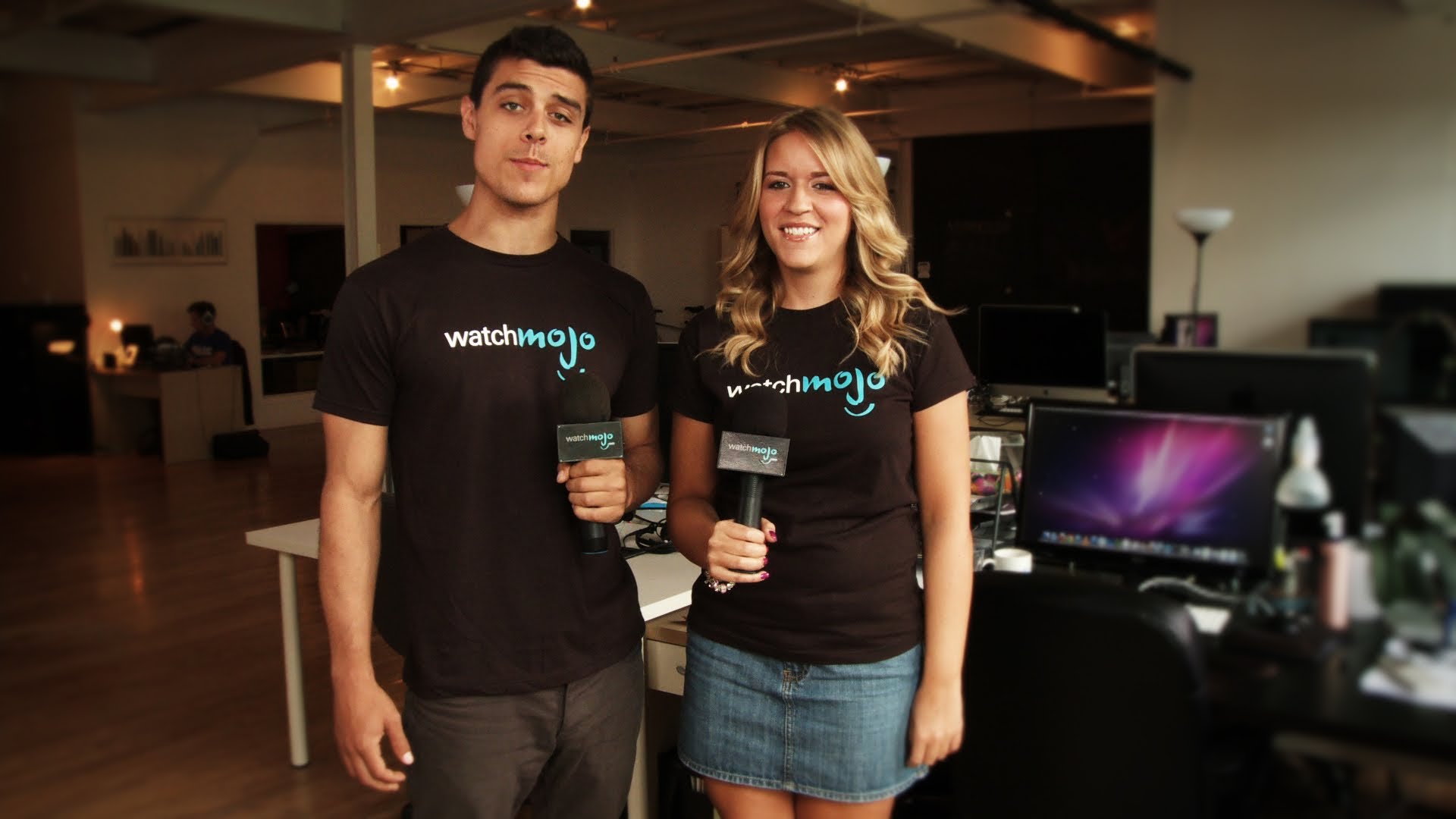 WatchMojo has over 24 million subscribers as of 2021 and has accumulated over 13.5 billion views since 2007 making one of the most successful YouTube channels outside the music industry. In a day the channel gets an average of 2.6 million views across its thousands of videos and this will in turn generate an estimated ad revenue of around $20,000 per day ($7 million a year).