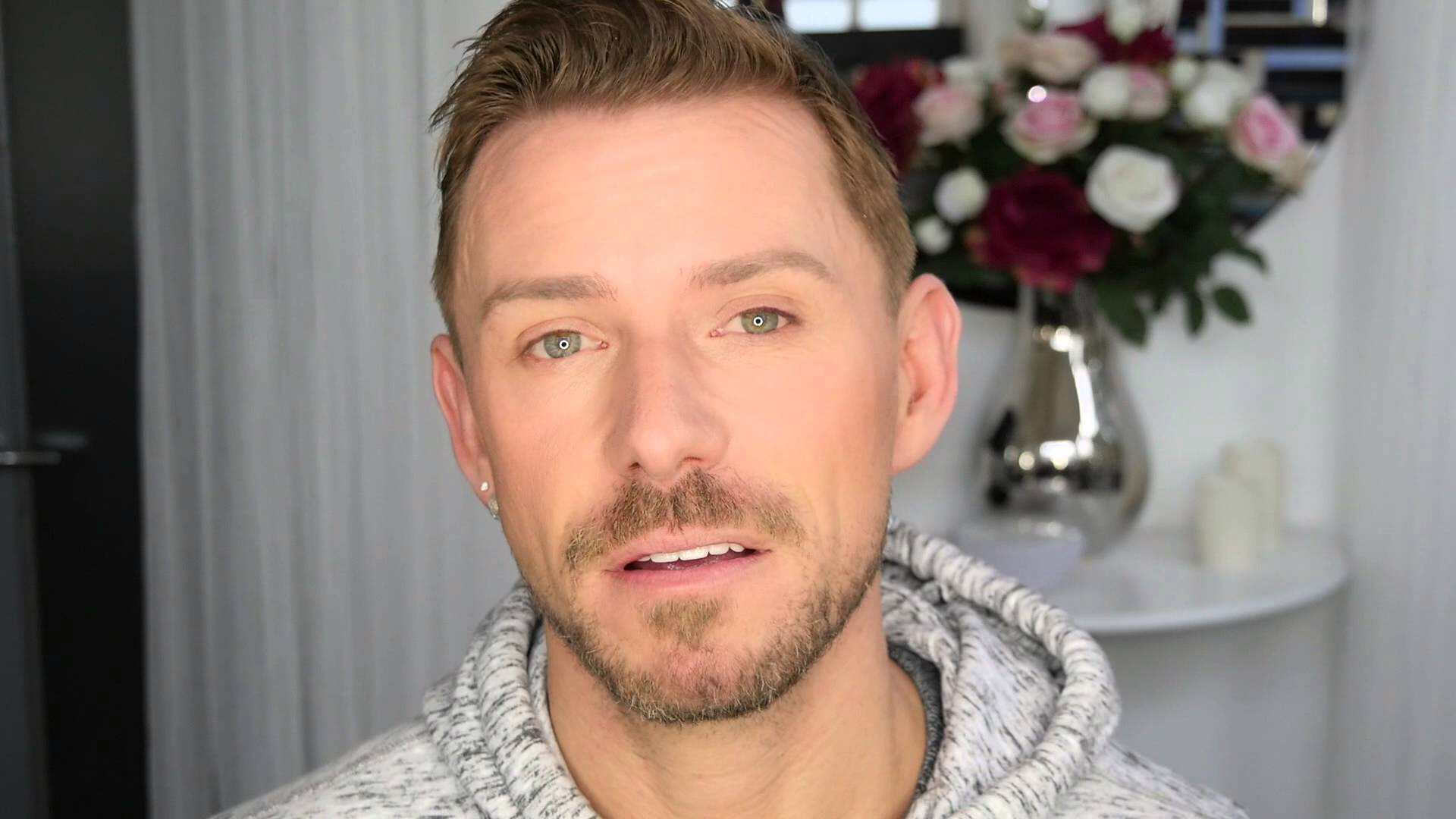 Wayne Goss is a professional make up artist in addition to being a YouTuber. He has an estimated net worth of $1.1 million. He is from the United Kingdom, born in the town of Bridgewater in Somerset, England. His content on YouTube is usually about makeup specifically teaching his viewers on the different ways of makeup application for the corresponding face shapes. His most popular video with over 11 million views is How To Contour and Highlight Like Kim Kardashian.

Goss taught himself by reading makeup books by Way Bandy and Kevy Aucoin. He the studies more about the art in London.


How Much Money Does Wayne Goss Earn On YouTube? 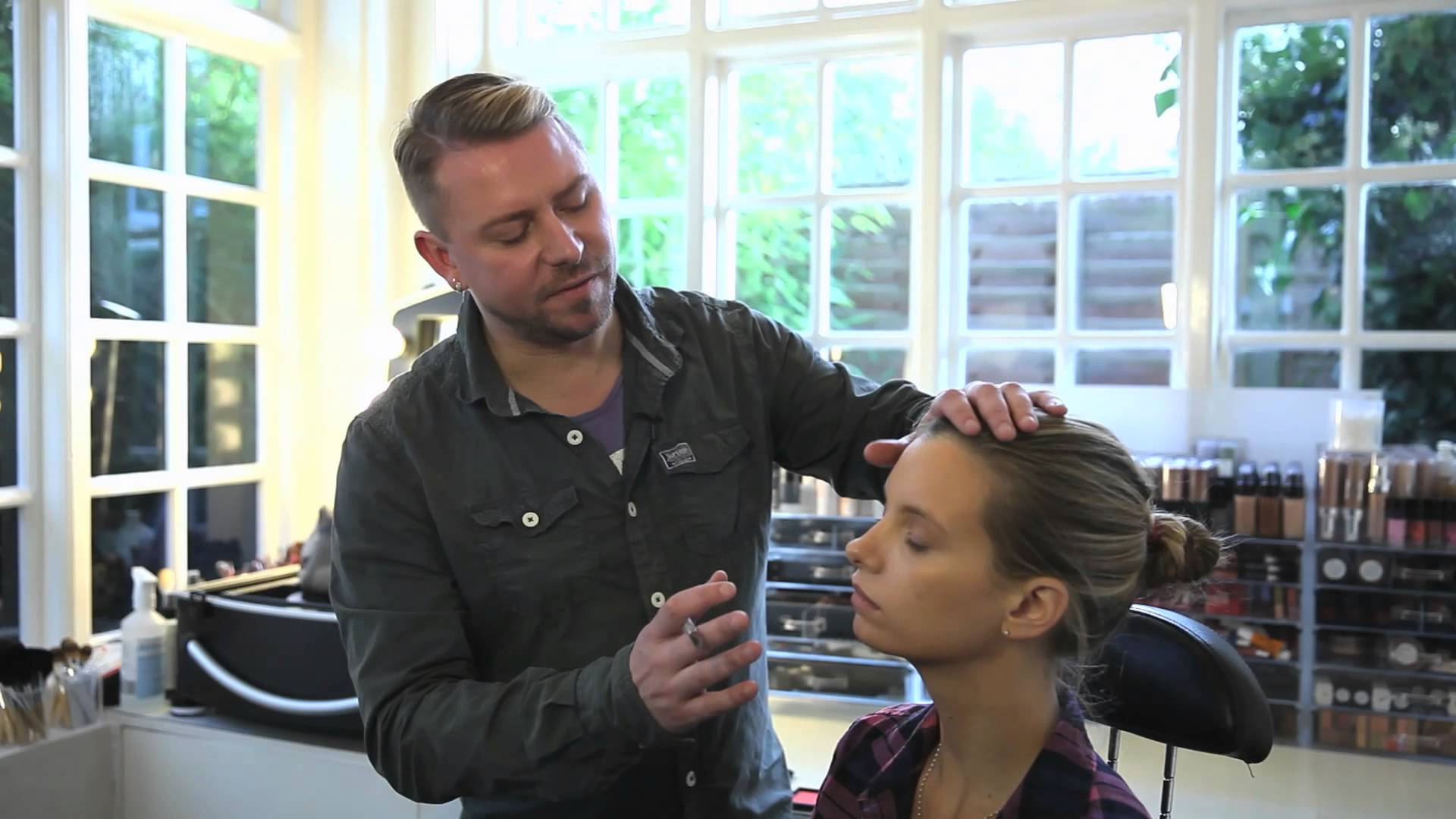 The channel has over 3.2 million subscribers as of 2018 and has accumulated over 450 million views so far. It is able to get an average of 100,000 views per day from different sources which should result in an estimated revenue of around $180 per day ($66,000 a year) from the ads that run on the videos.

Outside YouTube, Wayne generates extra income through his own line of makeup brushes and collection. His limited edition Holiday Brush was able to accumulate a 12,000 person waiting list before release. He also does freelance taking bookings on recommendation of existing clients.