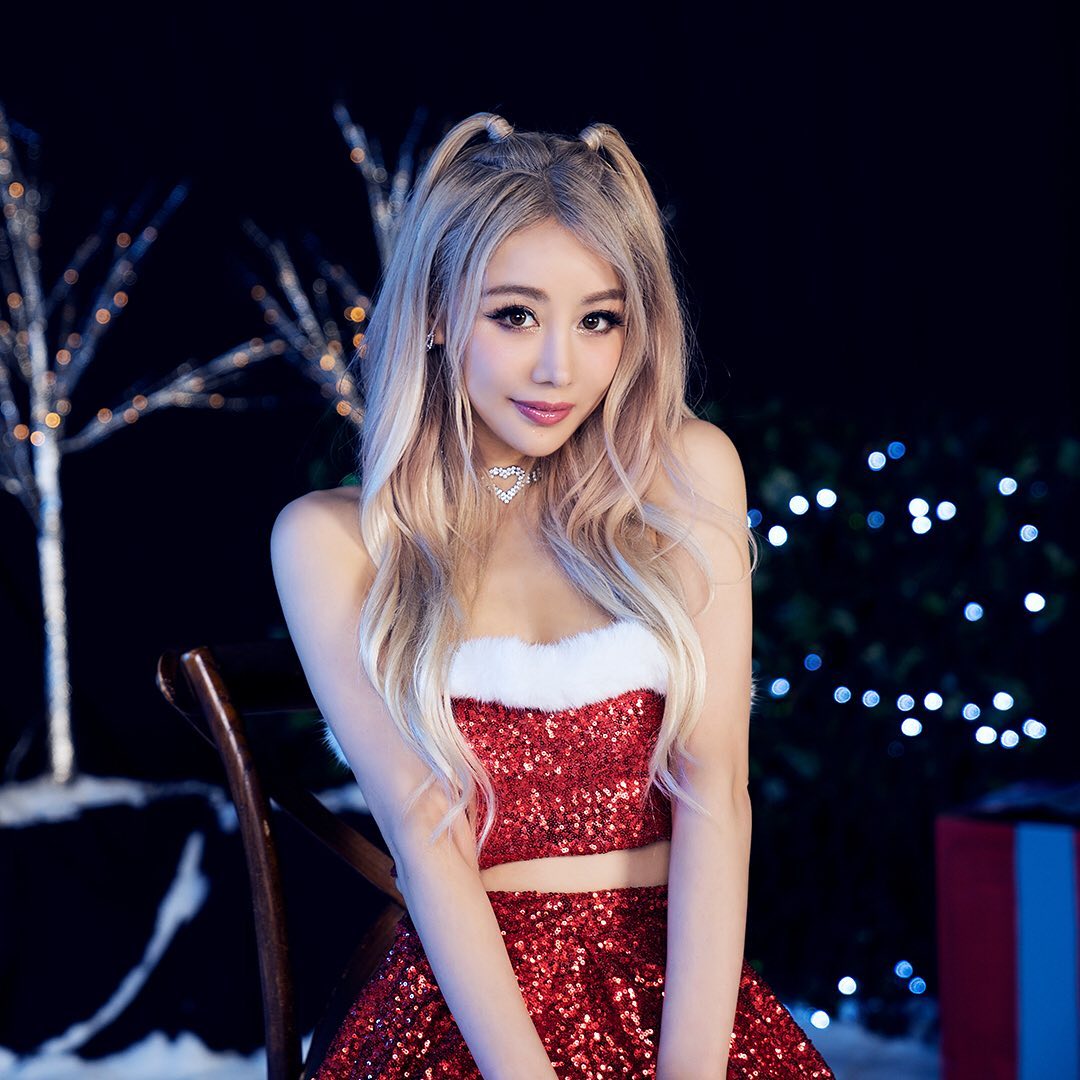 Wengie is an Australian beauty and lifestyle YouTuber who has one of the top subscribed YouTube channels in Australia. She does make up tutorials/tips, hair tutorials, skin care tutorials, diet & fitness, fashion and everything related to beauty & cosmetics. She has two channels, her main channel Wengie and her vlogging channel Wengie Vlogs. She has generated majority of her estimated net worth of $6 million right after quitting her marketing director job in August 2014 with a six figure salary.

Wengie was born in Guangzhou, China and she moved to Australia when she was still young. She was very introverted when she was young but this changed when she went to high school. She studied accounting in university even though she loved fashion design and got a job at a big company. She did badly at that job that she resigned. Afterwards she got another job as a social media consultant without any experience. She did well at that job that she even started her own blog. On Feb 11th 2013, is when she launched her YouTube channel as an extra feature of her fashion blog. 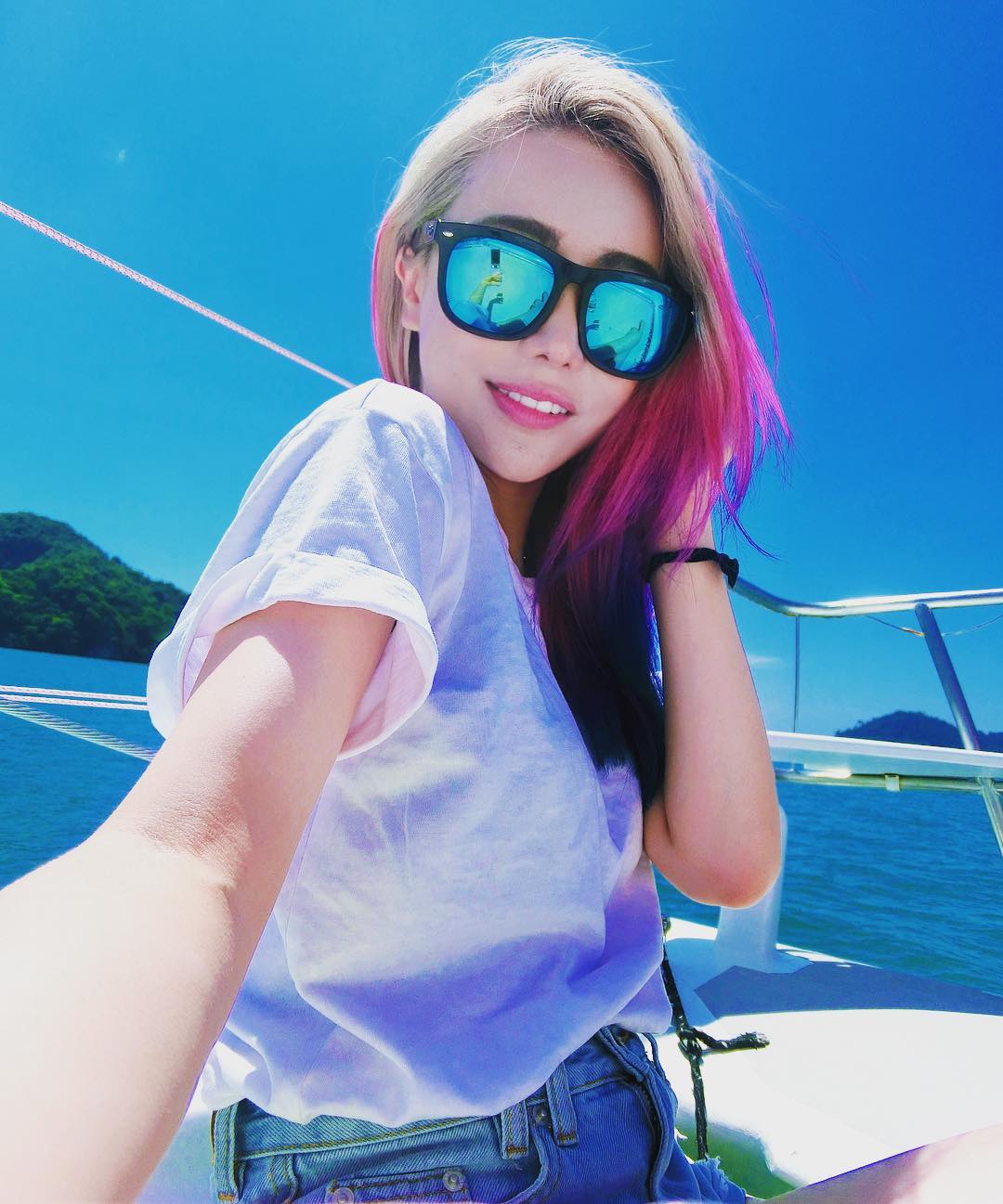 How Much Money Does Wengie Make On Her Channel? 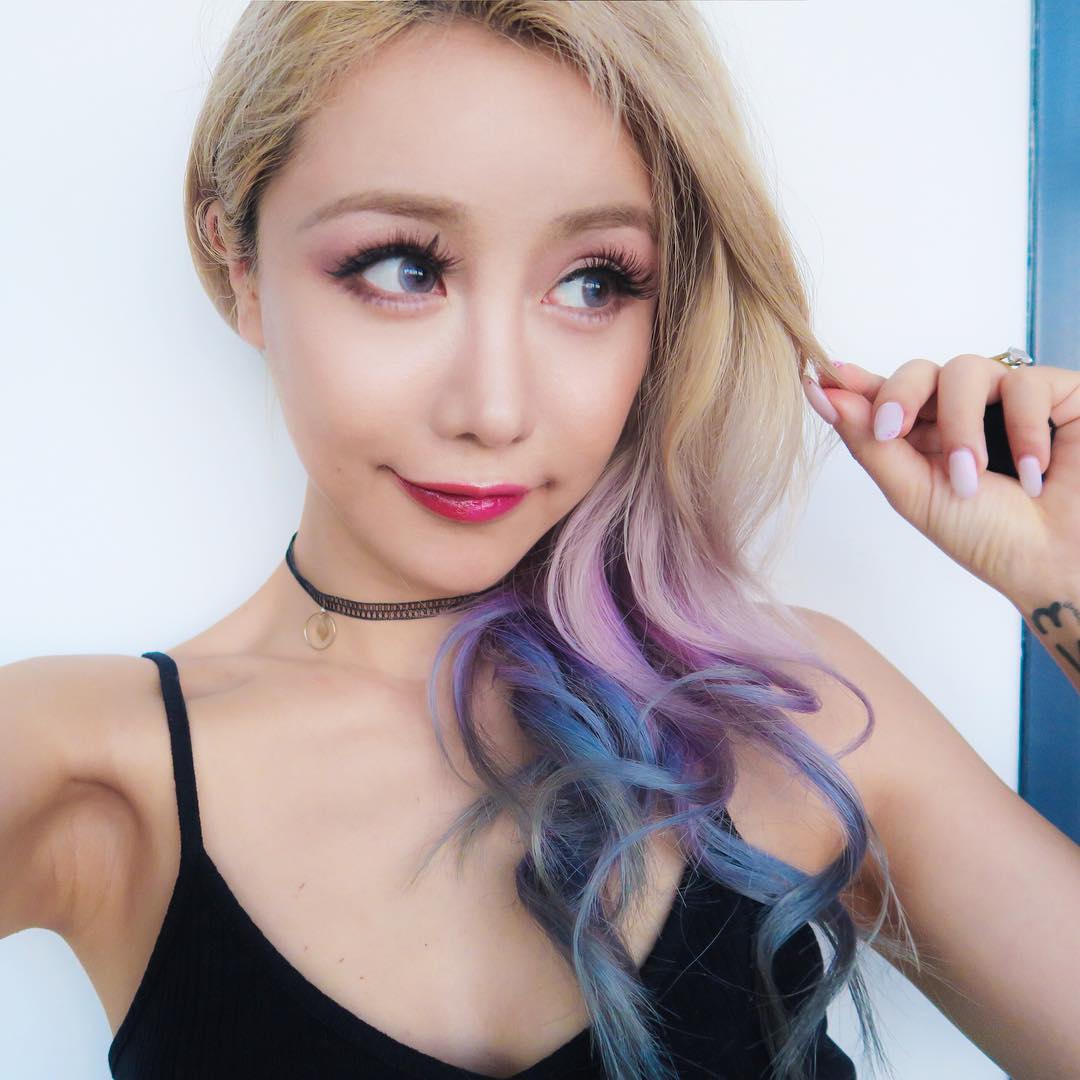 Wengie’s main channel has over 14.2 million subscribers as of 2021 and has accumulated over 1.9 billion views since 2010. She uploads 2 videos per week and in a day her channel currently gets an average of 380,000 views. This will in turn generate an estimated revenue of around $3,000 per day ($1.1 million a year) just from the ads that run on the videos.

Wengie’s vlog channel called WengieVlogs is much smaller with over 1.8 million subscribers and the videos in it generate an average of 25,000 views per day. This can generate an estimated revenue of around $125 per day ($50,000 a year).

Wengie supplements her income through affiliate links and sponsorship deals in the beauty industry which pay thousands of dollars for some exposure. Some of the companies she has worked with include Clinique, SODA & Co Natural Skin Care, Opinion Outpost, Sugarbearhair, Best Fiends, Teami Blends etc. She also ventured into music and has released a number of successful songs.