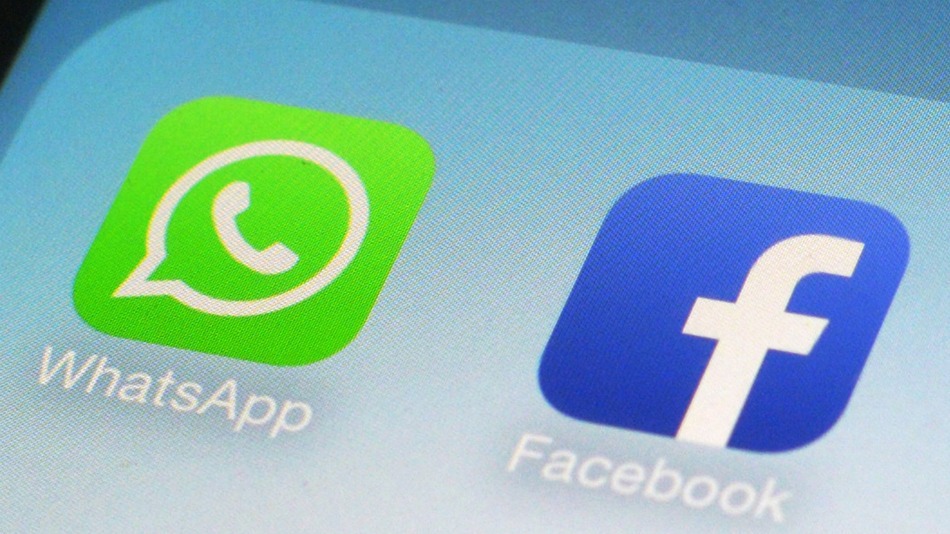 Facebook’s third quarter results were recently released and from them we get to see WhatsApp’s financials. Facebook actually spent $22 billion in cash and stock to acquire the instant messaging company. You would expect them to be making big cash from the over 500 million active users but that isn’t the case.

WhatsApp had a loss of $140 million and had just $10 million in revenue. This is tiny as compared to Facebook’s $3.2 billion in one quarter. Facebook currently has over 1.3 billion active users and has numerous ways to monetize its users. WhatsApp charges $1/year subscription plan with no ads nor in-app purchases. Shouldn’t the company be making close to $500 million in revenue per year? Well most of its users are on free subscription. The first year us free and iPhone users who have been on board for a long time have 10 years of free usage. Not only this, WhatsApp only charges in select countries. In other places they constantly extend the free period out of goodwill.

The $140 million that was lost by WhatsApp was mainly spent in paying out stock to employees while actual operating expenses were just less than $10 million.