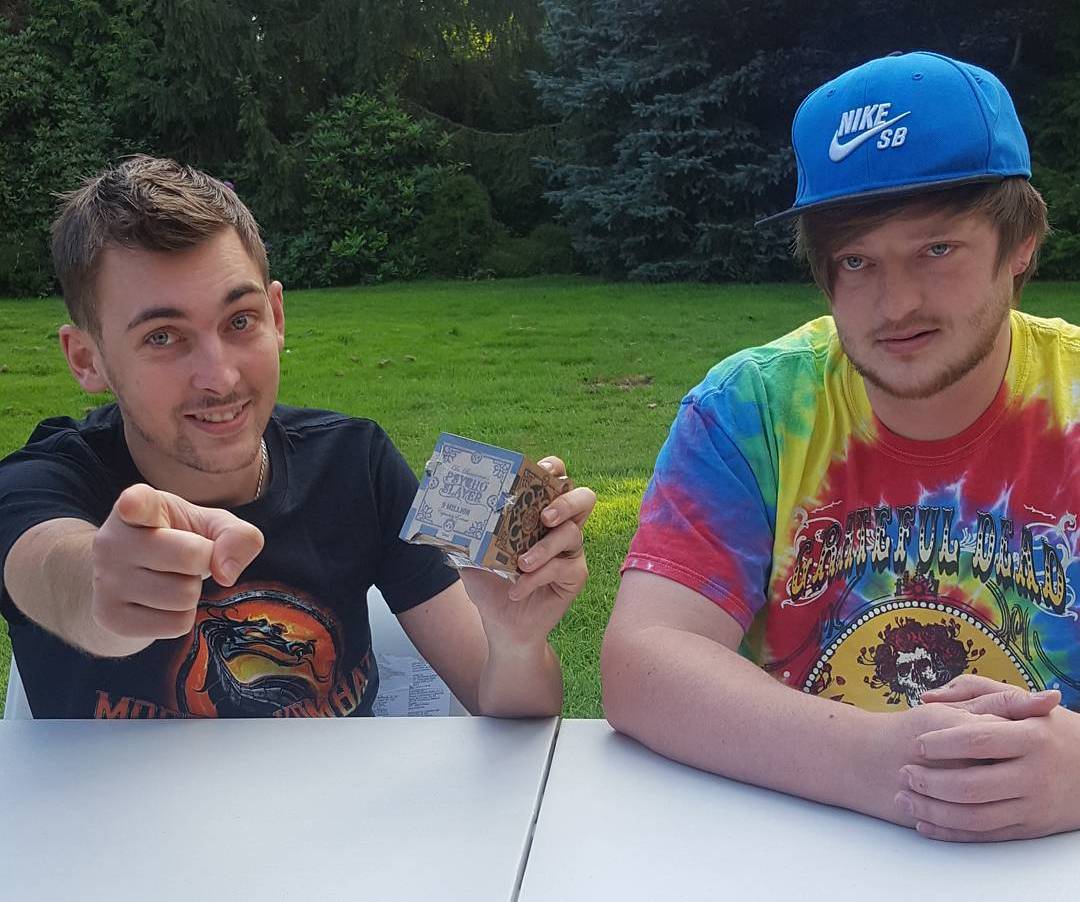 WheresMyChallenge is a YouTube channel run by 4 people consisting of Matt, Harry, Lewis and Paul all from Southampton England. Originally it was only Paul and Harry who ran the channel and it used to be called Dude Where’s My Challenge (DWMC). They started it back in 2010 and the other two members joined in 2013. The content they produce is mainly challenge videos and small videos. 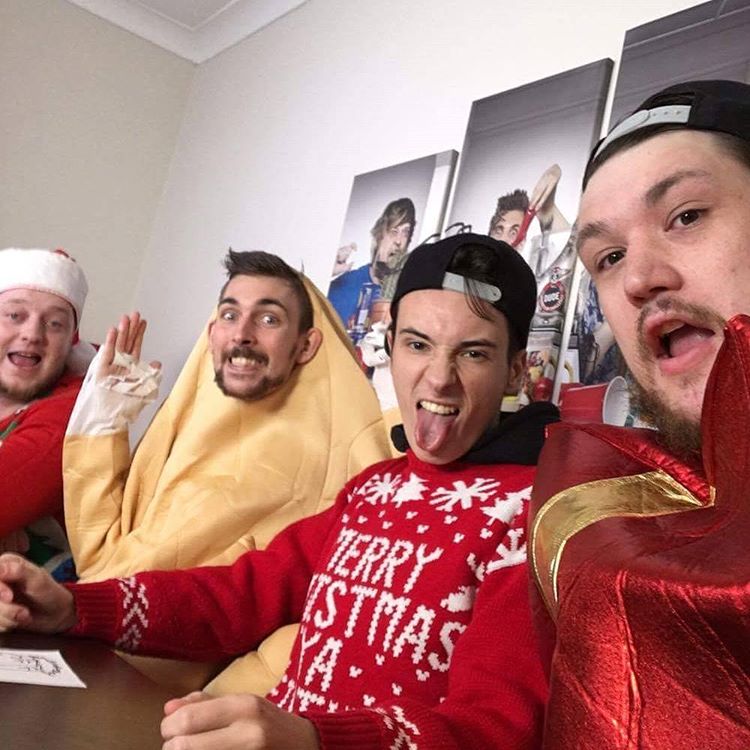 The channel has over 1.3 million subscribers as of early 2017 and has accumulated over 250 million views so far. The group releases three videos a week which consists of short videos, small challenges and main challenges. In a day, the channel gets an average 200,000 views per day from various sources. This should generate an estimated revenue of around $300 per day ($110,000 a year) from the ads that run on the videos.

The team makes extra income through selling of merchandise.