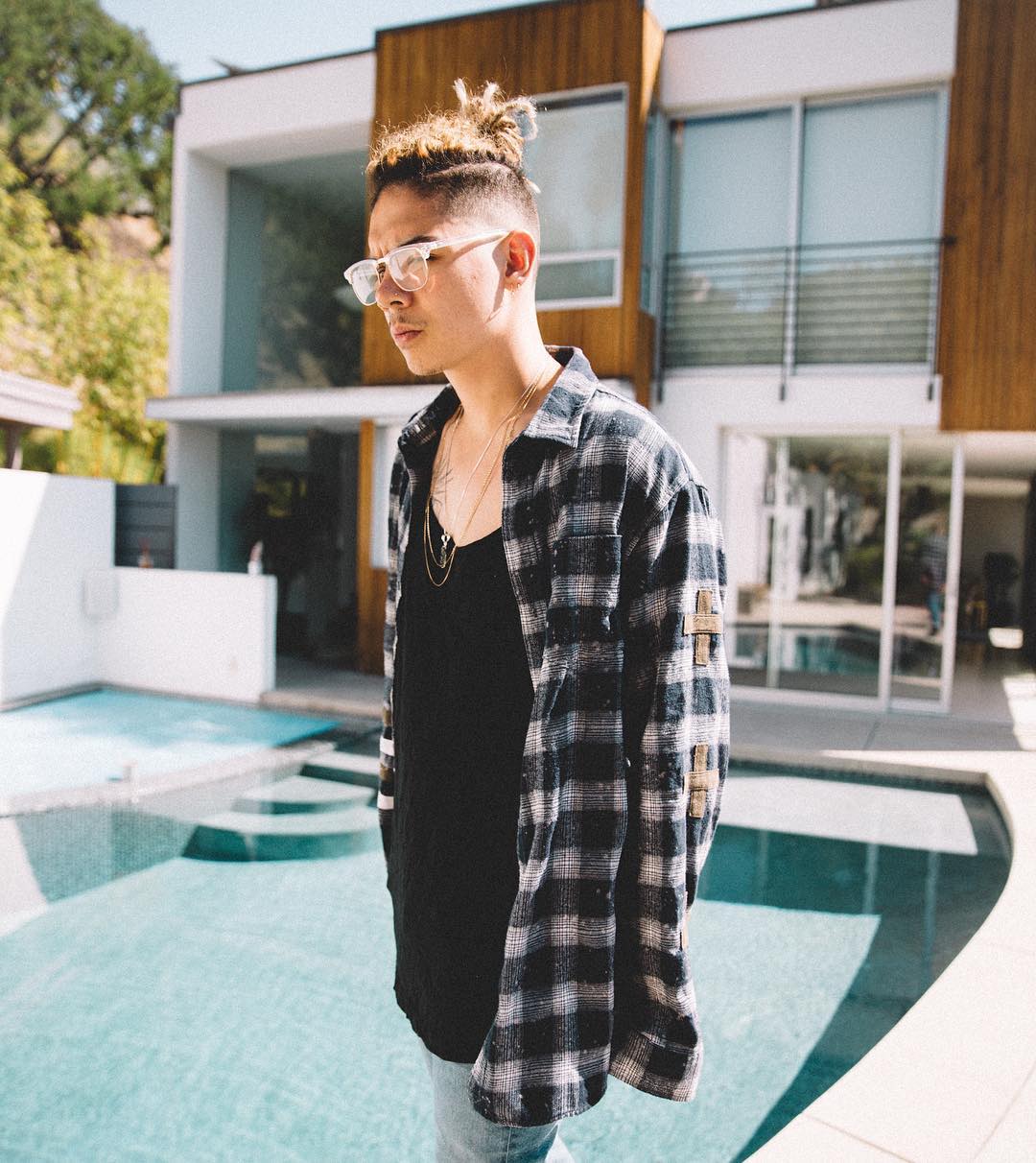 William Singe is an Australian singer, songwriter and producer based in Sydney. He has an estimated net worth of $3.5 million. He is best known for his song covers of billboard top 100 hits, original songs, music videos, mash-ups, remixes etc. He started his career as a member of The Collective, an Australian boy band which was formed on The X Factor Australia. He left the group in 2015 to do music solo and later signed with Paradigm.

William started loving music as a child and he drew his inspiration from his dad who was a singer and songwriter from New Zealand. 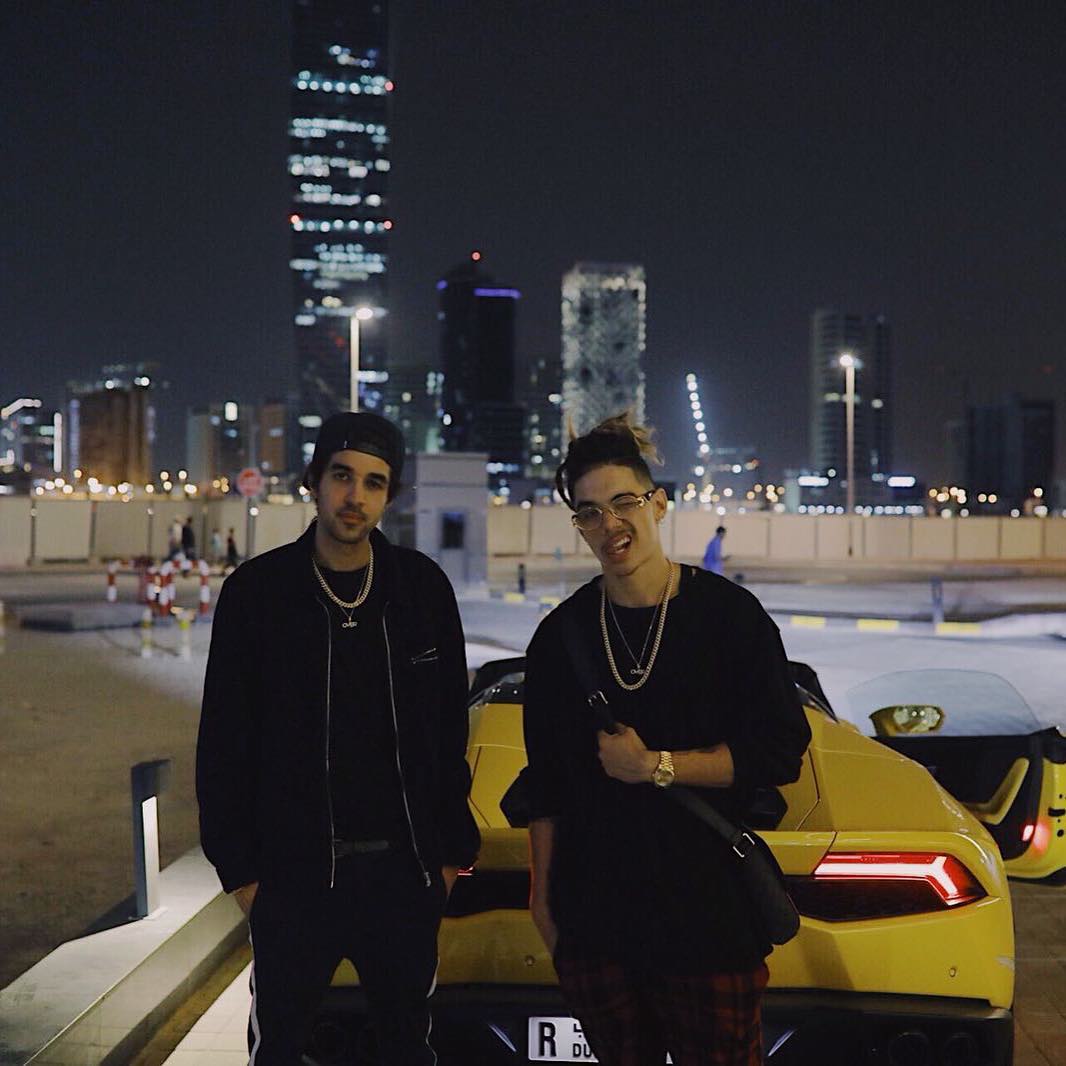 How Much Money Does William Singe Make On YouTube? 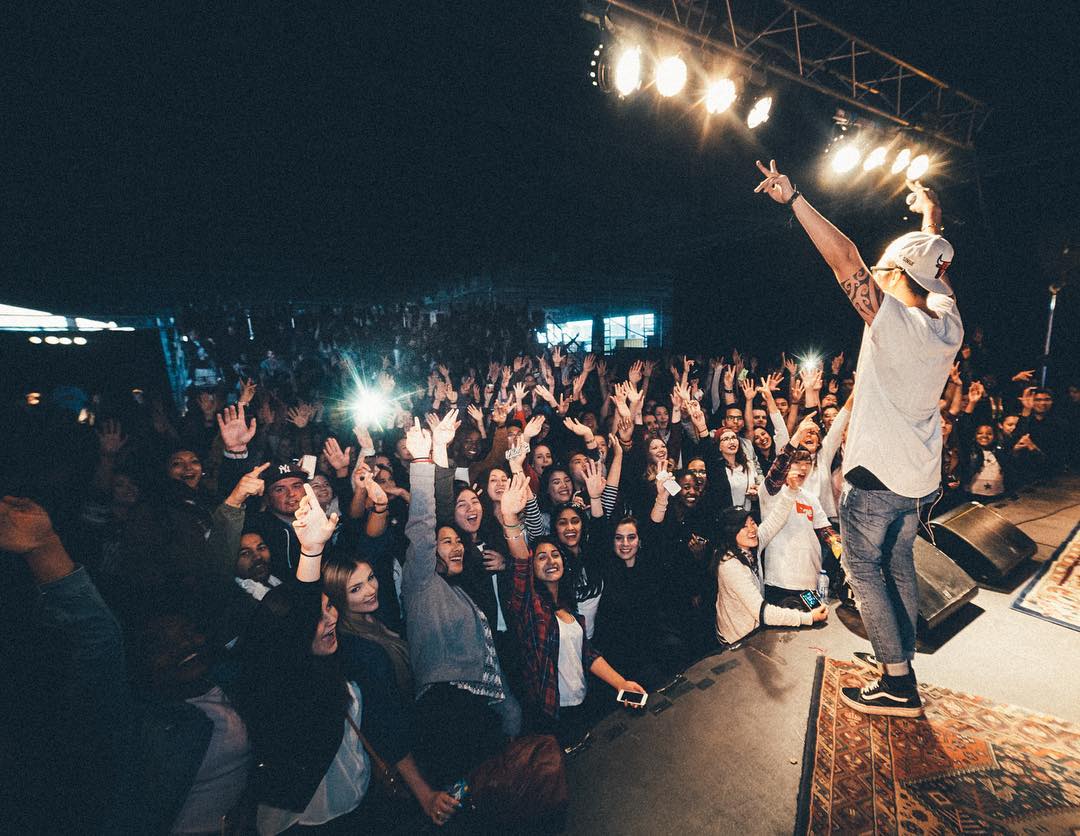 Singe makes extra income through touring all over the world in countries like USA, Canada, Belgium, Australia etc and selling of his own original music. He also gets more money through Spotify stream royalties, a platform where he gets tens of millions of streams.