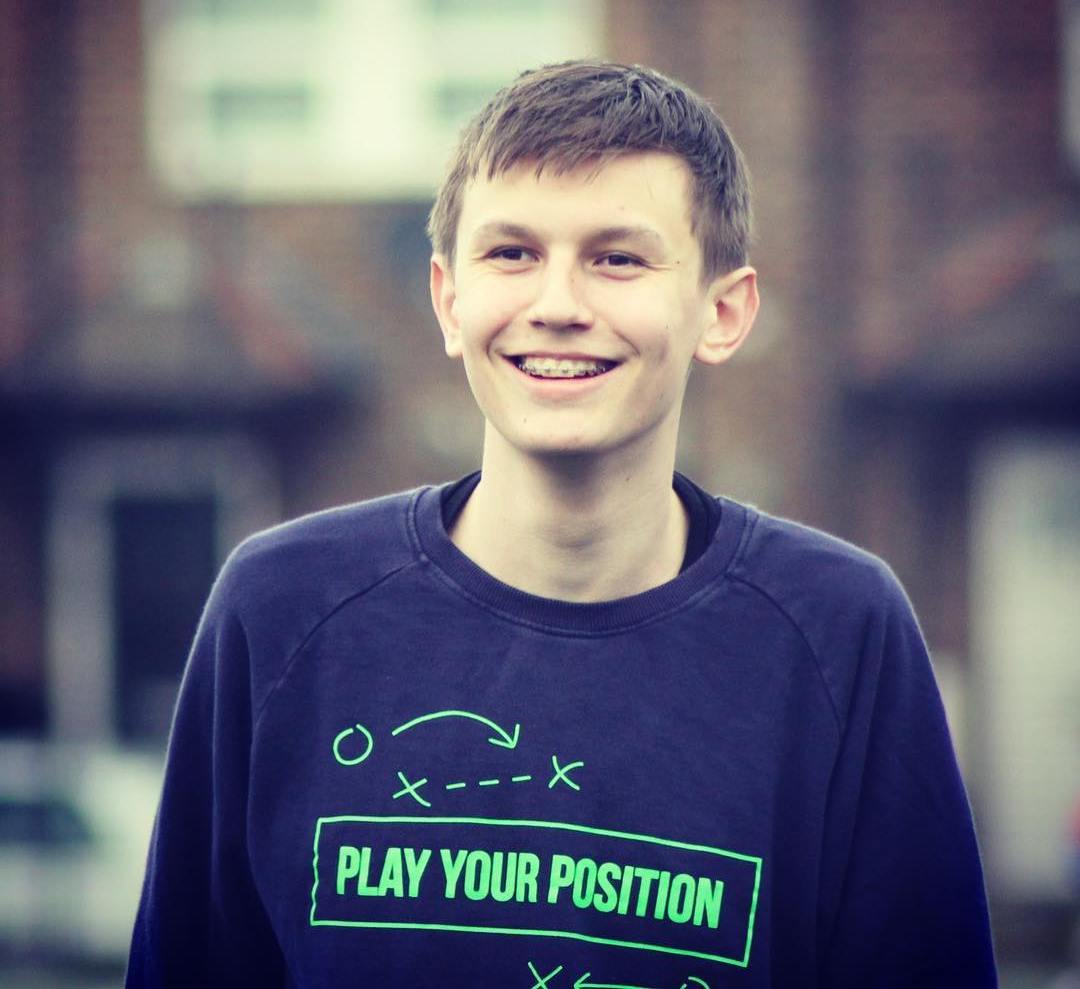 xDuttinho is a gaming YouTube channel run by a British YouTuber whose real name is Alfie. He has an estimated net worth of $400,000. His content mainly involves gaming FIFA videos. He started back in late 2012 where he posted a video on booster pack openings. He has collaborated with over YouTubers like JMX, TheBurntChip, MaxPlaysFIFA, xAcception and FIFAMonstah. 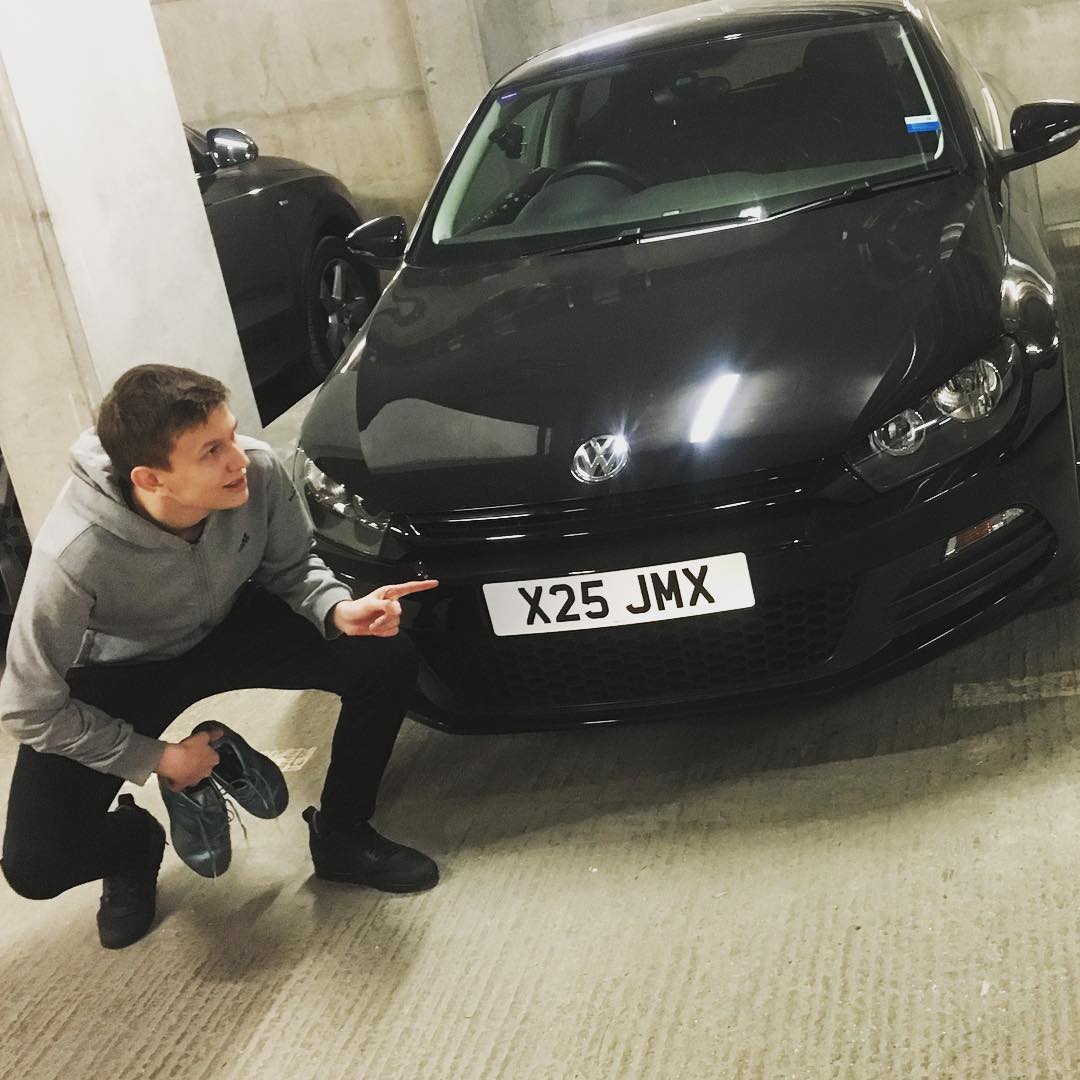