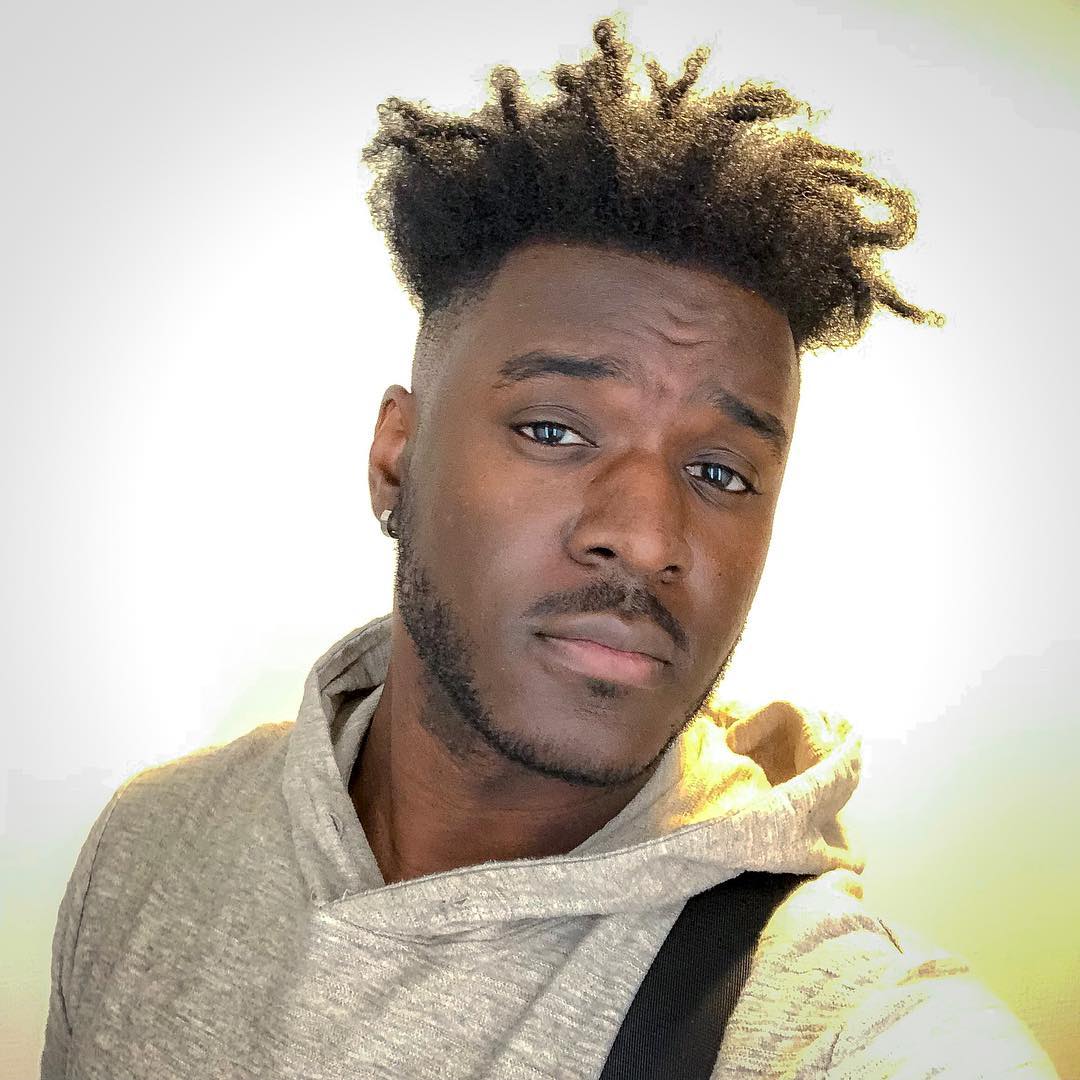 Kevin is the YouTube gamer who runs the channel XpertThief. He has an estimated net worth of $5 million. His content is basically gaming commentaries. He mainly does Grand Theft Auto videos. Kevin is also a rapper and has another channel where he uploads vlogs highlighting his daily life event plus rap videos and audios. The channel is KevinLaSean and it also hosts his challenge videos, skits etc. 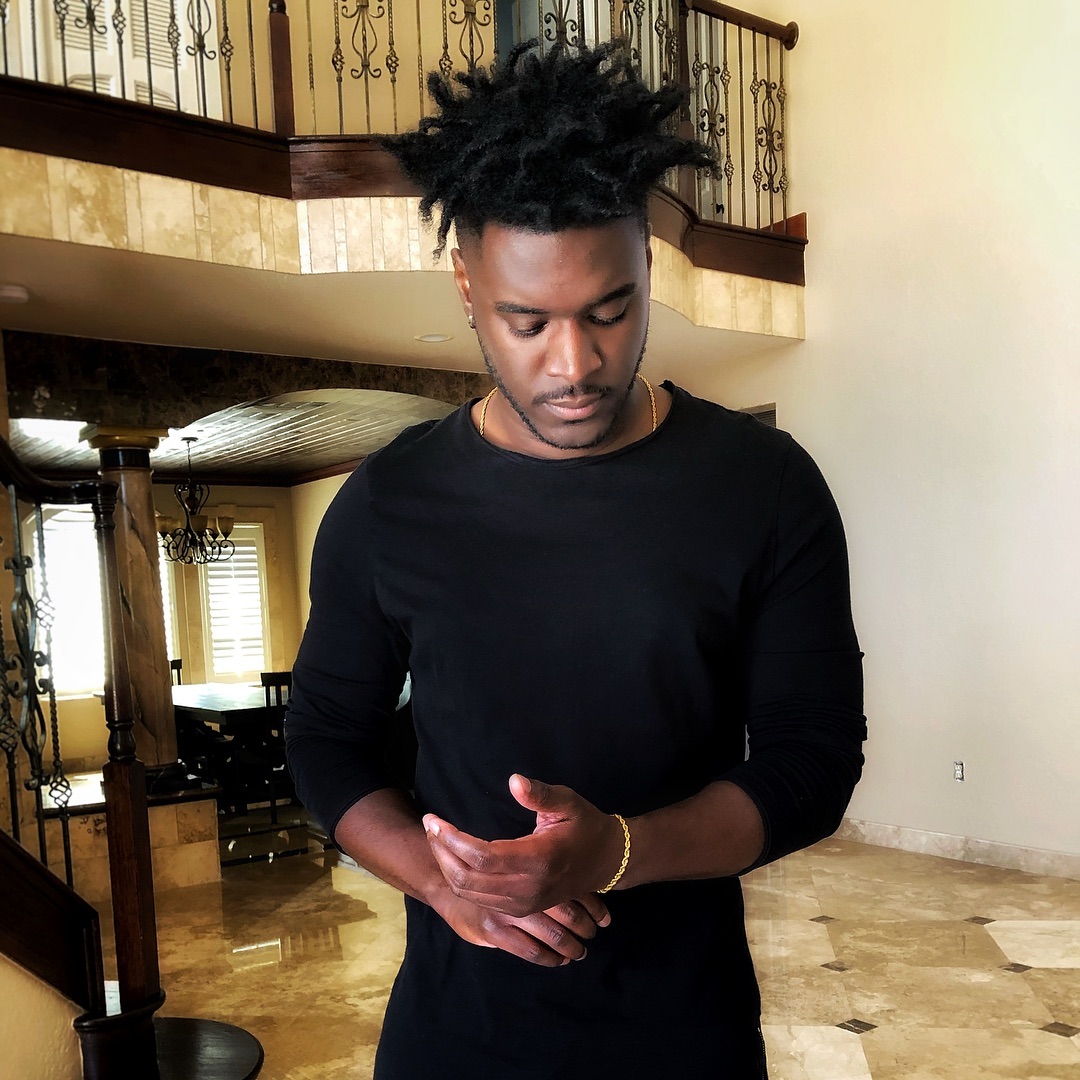 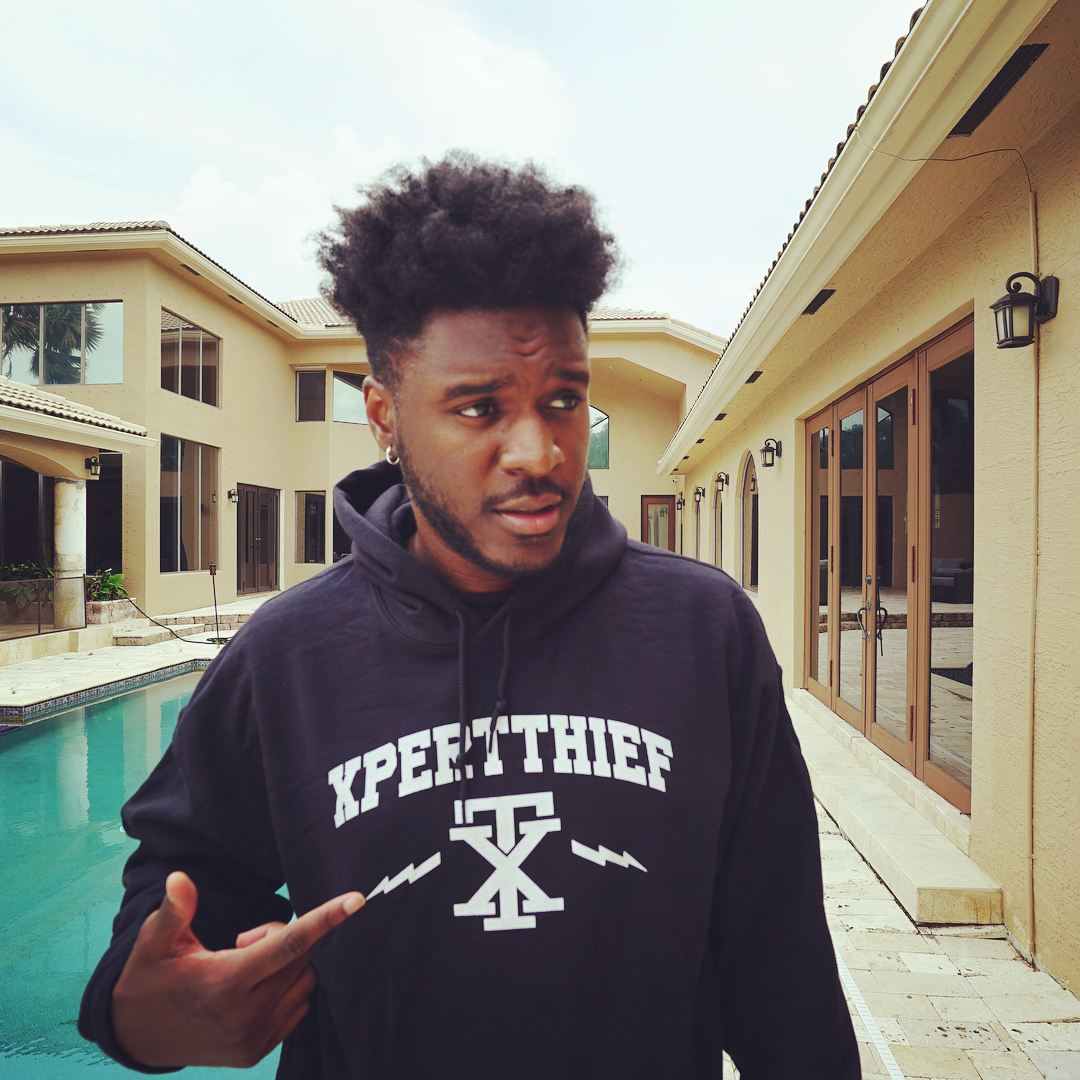 The channel has over 6 million subscribers growing by 1,000 new subs daily on average plus has accumulated over 1.6 billion views since starting out. A new video is uploaded everyday, with some of the times being recorded livestreams. In a day the channel is able to get an average of 480,000 views. This should generate an estimated revenue of around $3,800 per day ($1.4 million a year) from ads.

The secondary channel, KevinLaSean, has around 1.7 million subscribers and accumulated over 330 million views. In a day the channel gets an average of 30,000 views which should generate an estimated revenue of around $150 per day ($55,000 a year).