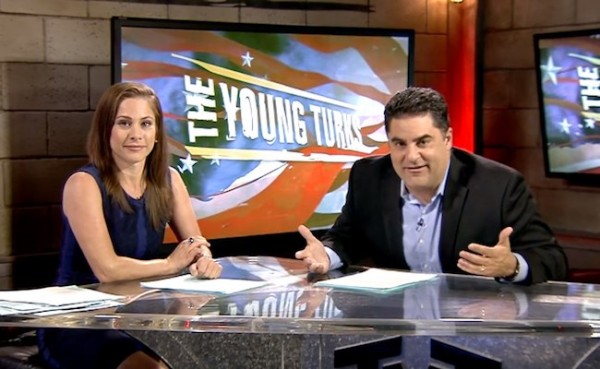 TYT ako The Young Turks is an American political commentary web series hosted by journalists Cenk Uyugur and Ana Kasparian. They mainly do political news and provide their opinions on the topics. Young Turk is a young progressive or insurgent member of an institution, movement or political party. The show began as a radio program on Sirius Satellite then later went on to Air America. The web component was launched in 2005.

How Much Money Do The Young Turks Earn On YouTube?

The channel has over 3.7 million subscribers as of 2018 and has accumulated over 4.2 billion views so far. It gets an average of 1.7 million views per day across it numerous videos cumulatively. This should generate an estimated revenue of around $3,000 per day ($1.2 million a year) from advertisements.