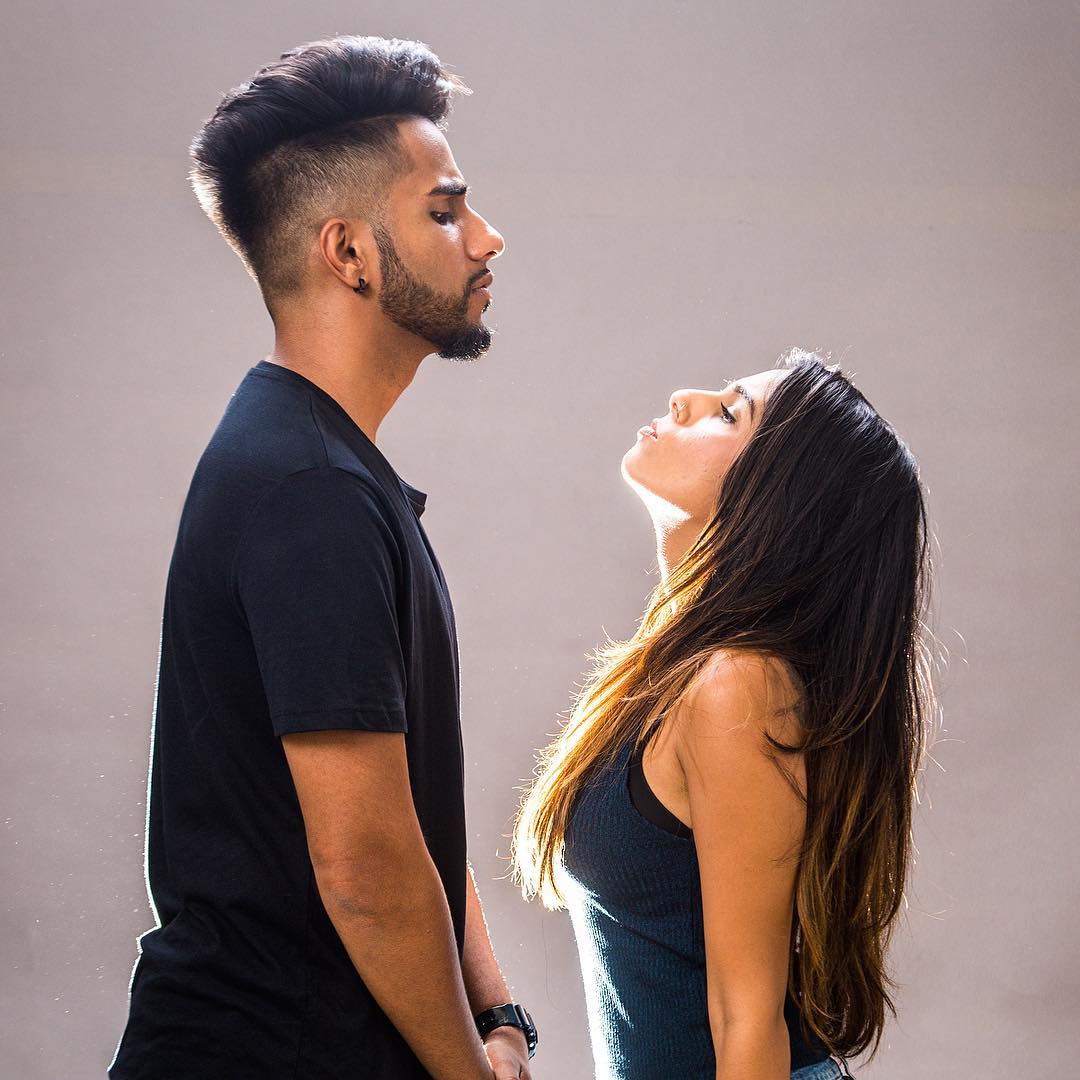 YouTwoTV is a YouTube channel run by two Canadian individuals by the names Jasleen Saini and Harjit Singh. They are from Brampton, Ontario. They have an estimated net worth of $2 million. Their content is mainly skits on a wide variety of topics. The two first met early 2015 at a video shoot but they first had a real conversation while on their way to India. They started their channel in February 2016 after abandoning their individual channels. They also run a vlogging channel where they post their day to day lives 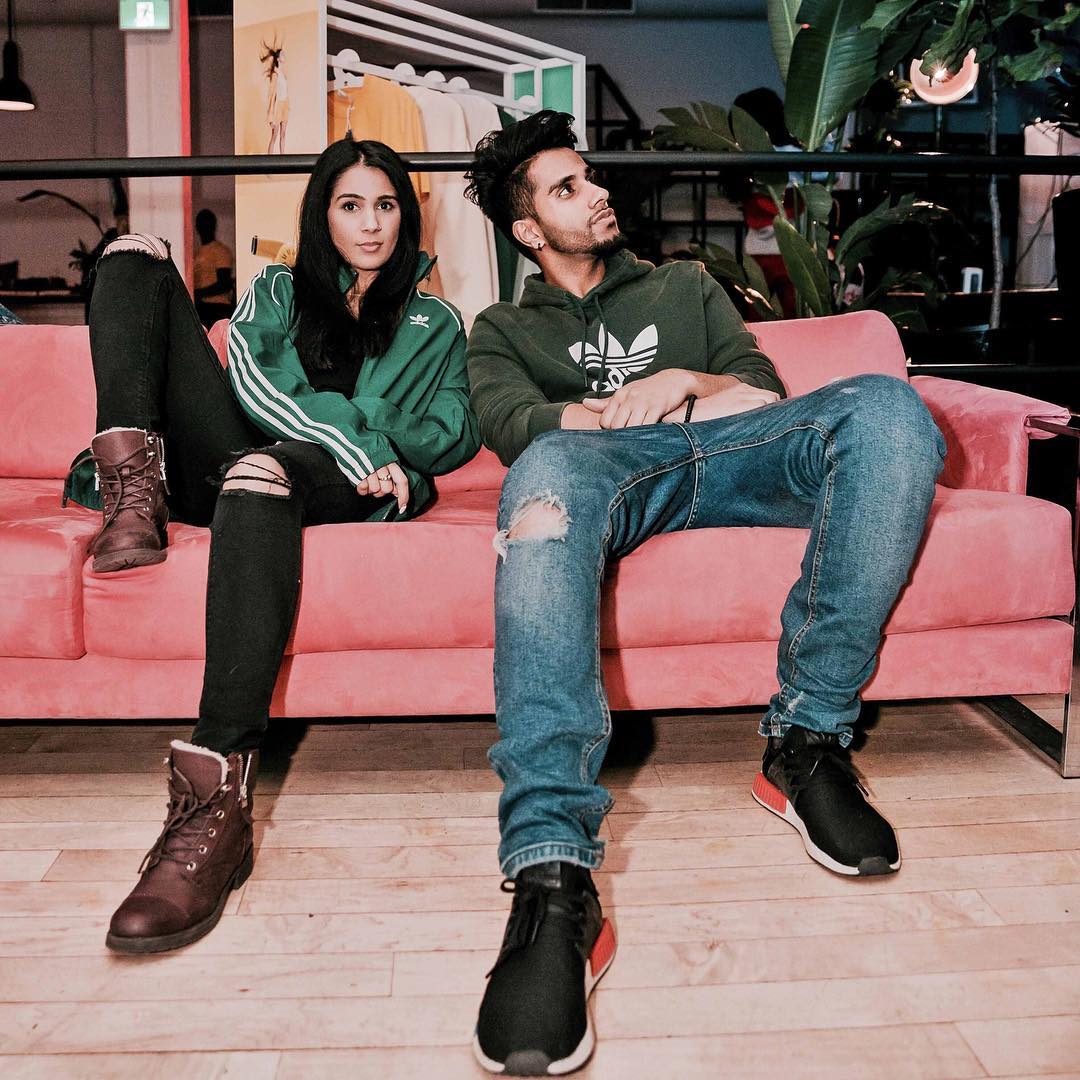 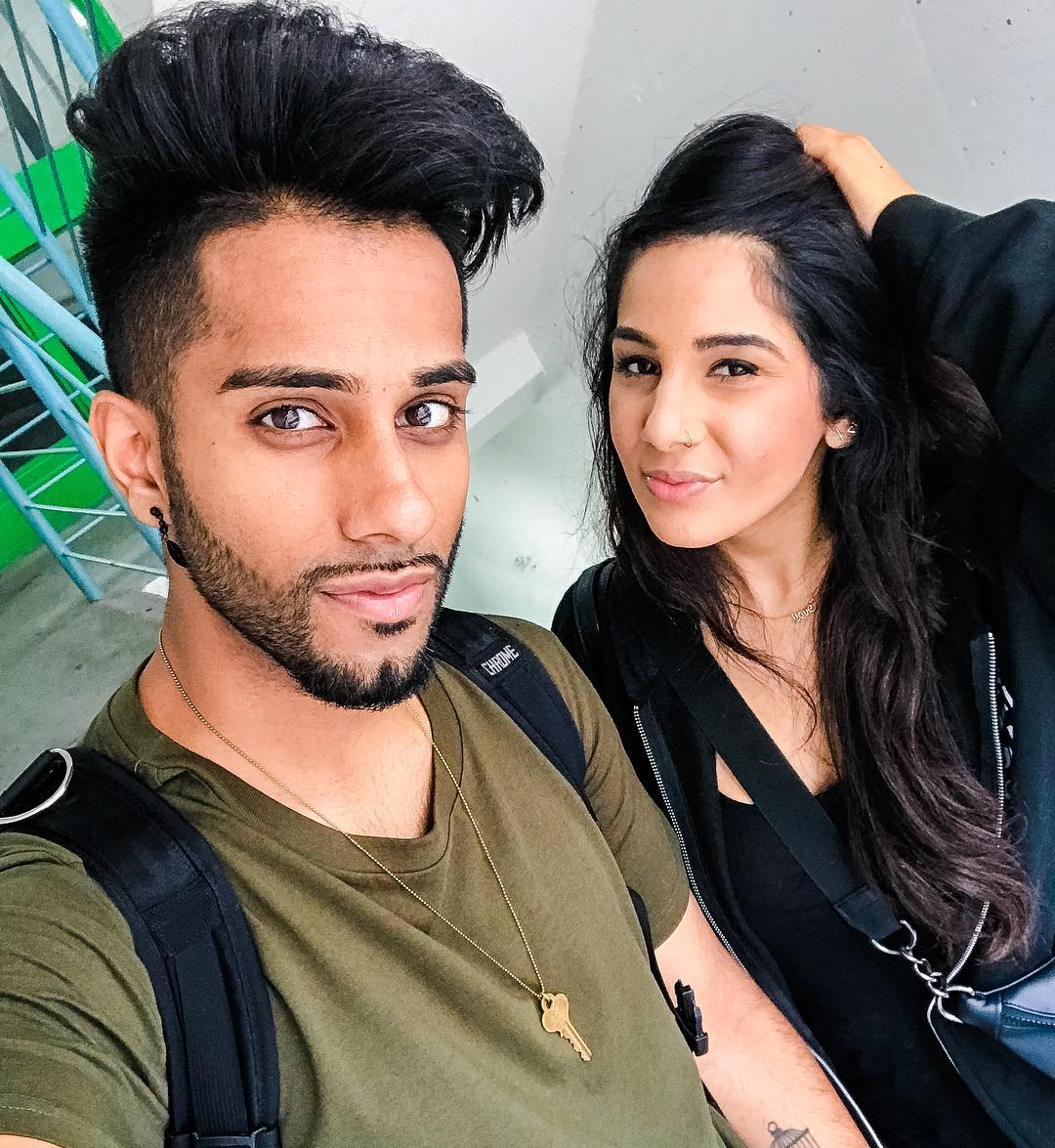 The channel has over 2.6 million subscribers as of 2021 and has accumulated over 900 million views so far. In a day, it gets an average of 400,000 views from a wide variety of sources. This should generate an estimated revenue of around $3,200 per day ($1.1 million a year) from the ads that appear on the videos.

Their vlog channel, YouTwoVlogs, is still fairly small with over 165,000 subscribers. It is able to get an average of 20,000 views per day which should result in an estimated revenue of around $30 per day.

The due make extra income through selling merchandise through their website. These consists of T-shirts and hats.