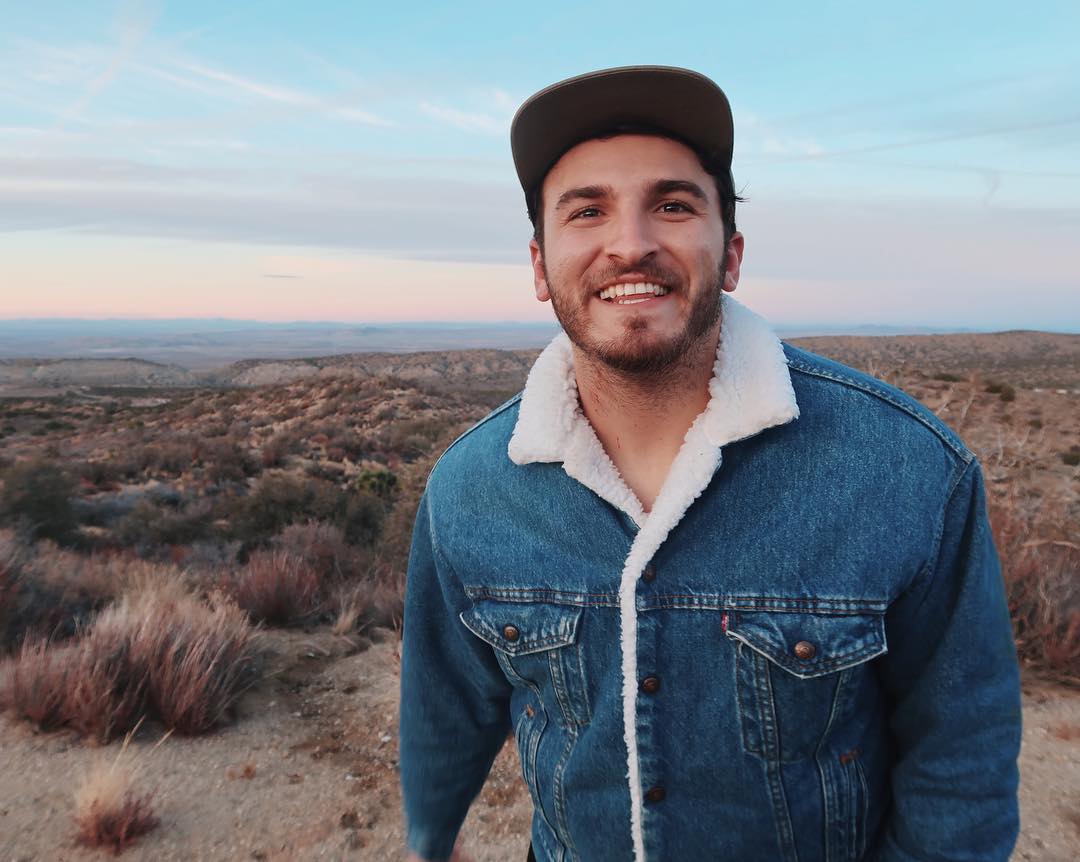 Zane Hijazi is an internet personality who got famous through Vine since he created videos together with his partner Heath Hussar. He has an estimated net worth of $1.2 million. His YouTube channel content is mainly vlog videos, reaction videos and other random content.

Zane is from Miami Florida where he grew up with his brother and sister. He graduated from Broward College with an AA in Hospitality and Management. He then ended up working as a travel director for a number of logistic companies. 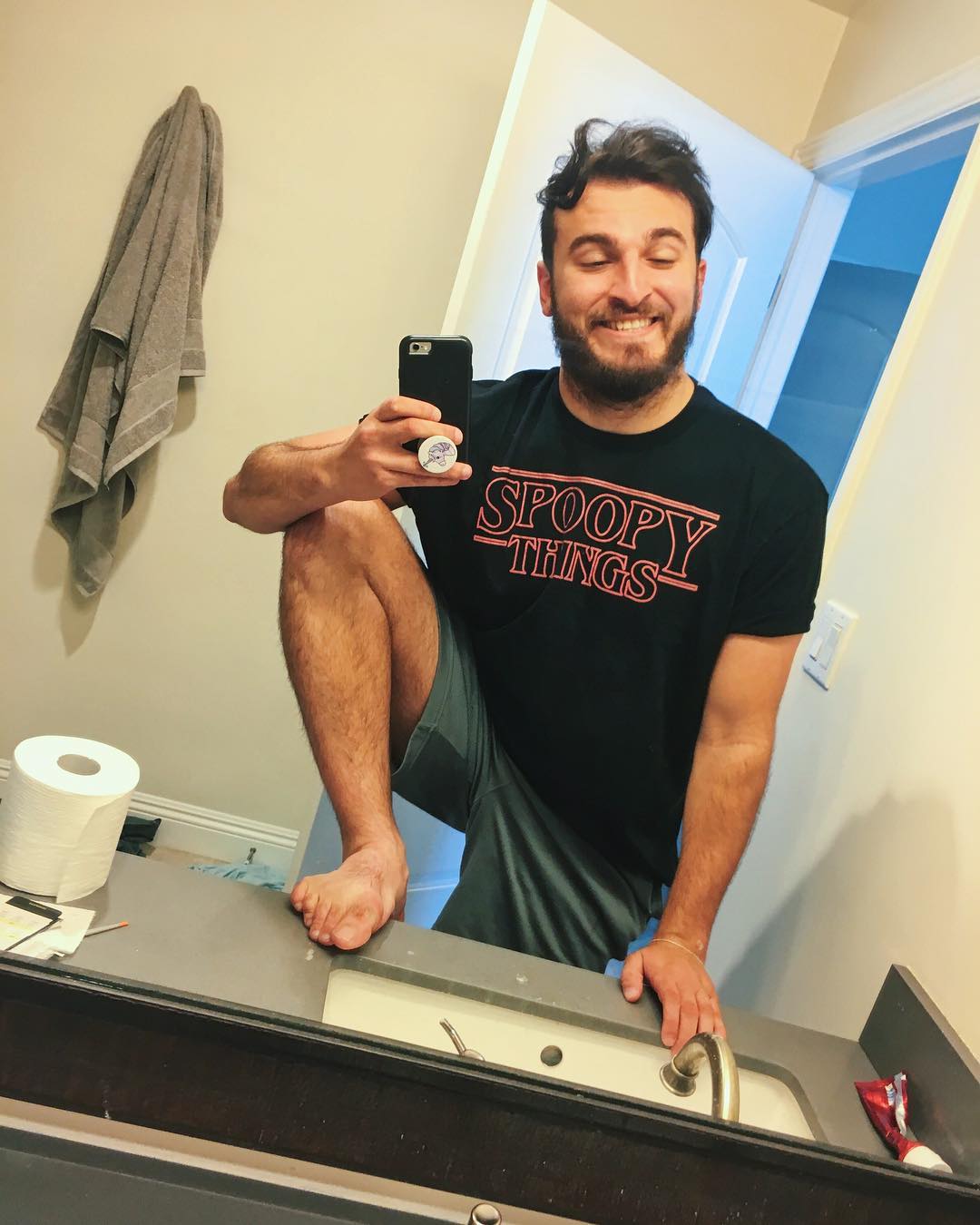 How Much Money Does Zane Hijazi Earn On YouTube? 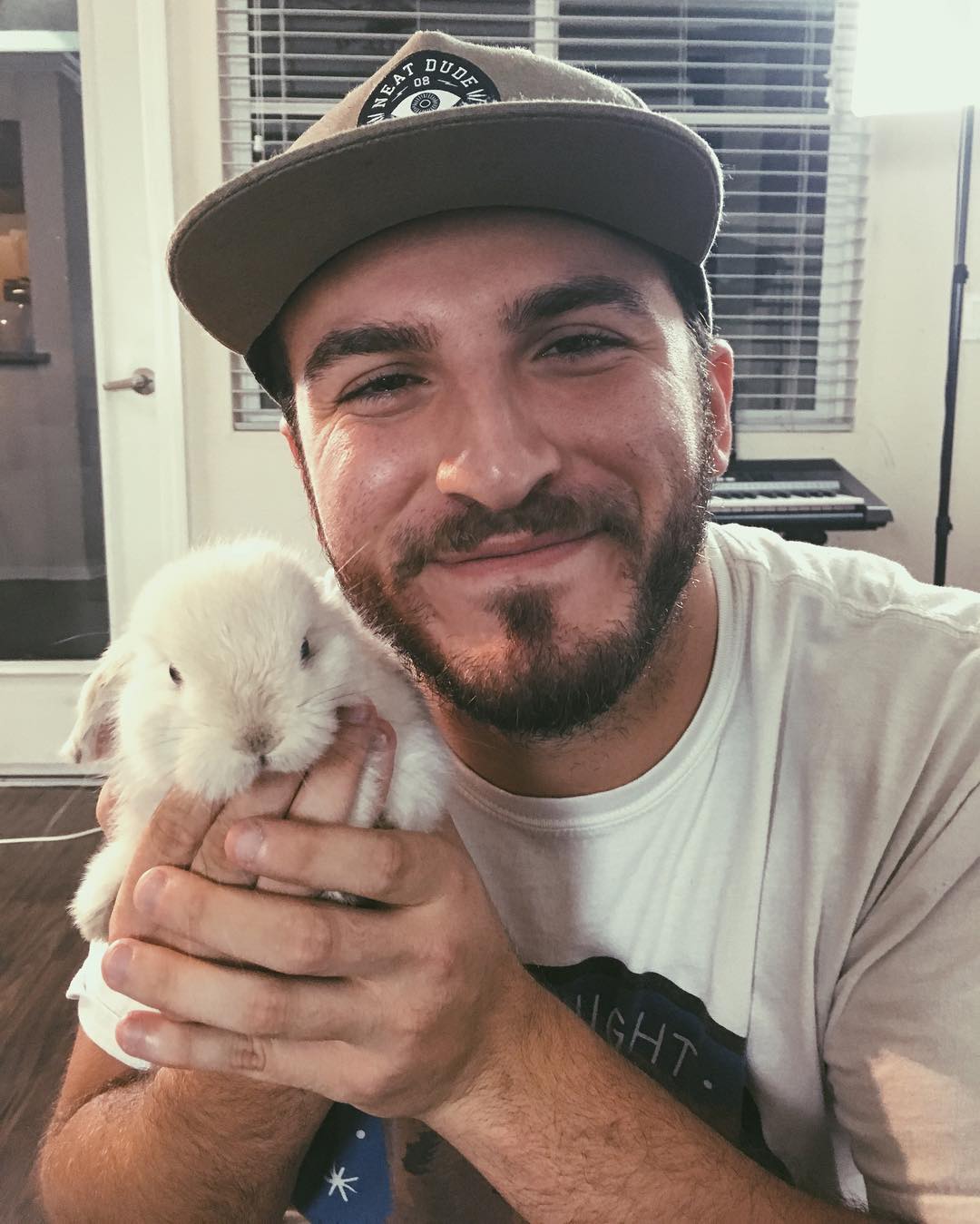 On Vine, most viners with over a million followers wee able to get paid between $5,000 – $50,000 per paid campaign. He has worked with brands like Kia Motors