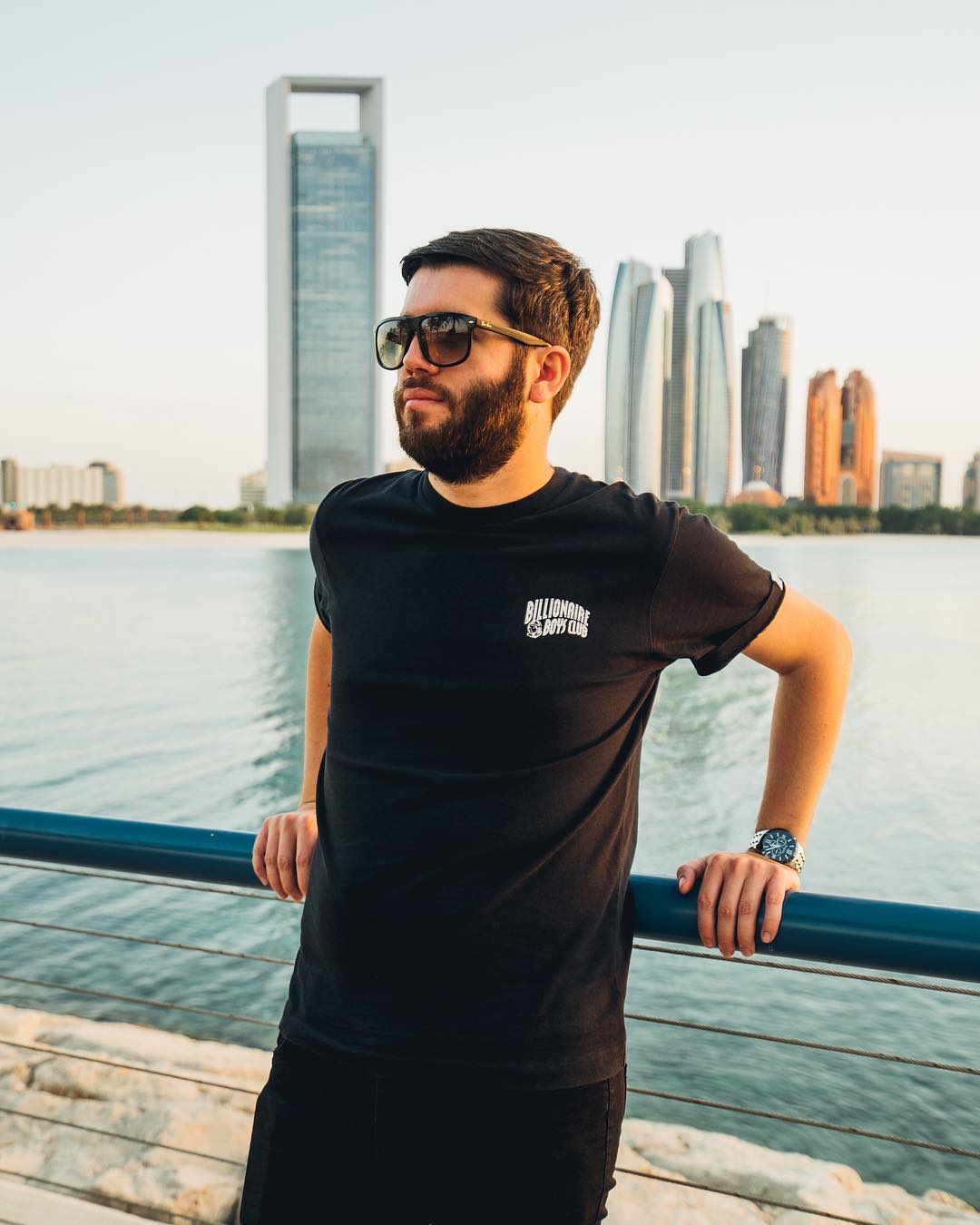 Joshua Bradley is the British guy popularly known as Zerkaa. He made his fame and an estimated net worth of $4 million by posting FIFA gaming videos on YouTube plus he is also a member of the famous group called Sidemen. He has two YouTube channels whereby his main channel Zerkaa is mainly for FIFA and FIFA related videos. His second channel ZerkaaPlays is where he posted videos of him playing other different games that are trending in the market. 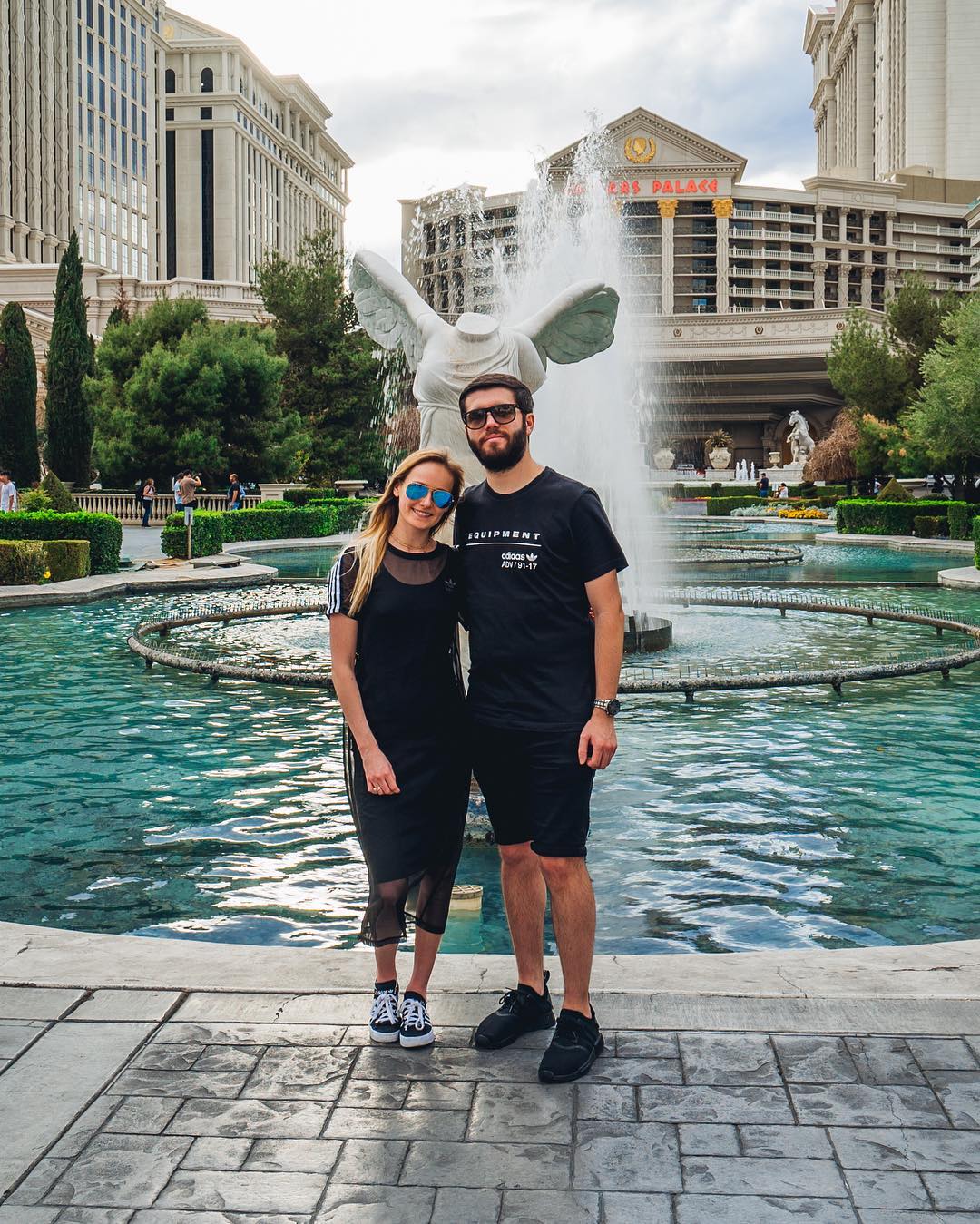 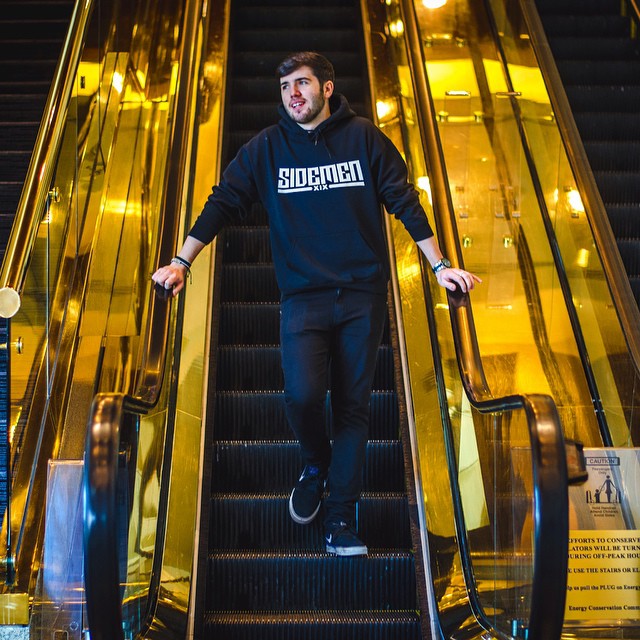 The main channel Zerkaa has over 3.4 million subscribers and has accumulated over 550 million views since it was launched back in December 2009. Josh uploads around 1 video every two days and in a day the videos in the channel generate an average of 100,000 views per day. In terms of revenue an estimated $500 per day ($180,000 a year) from YouTube ads.