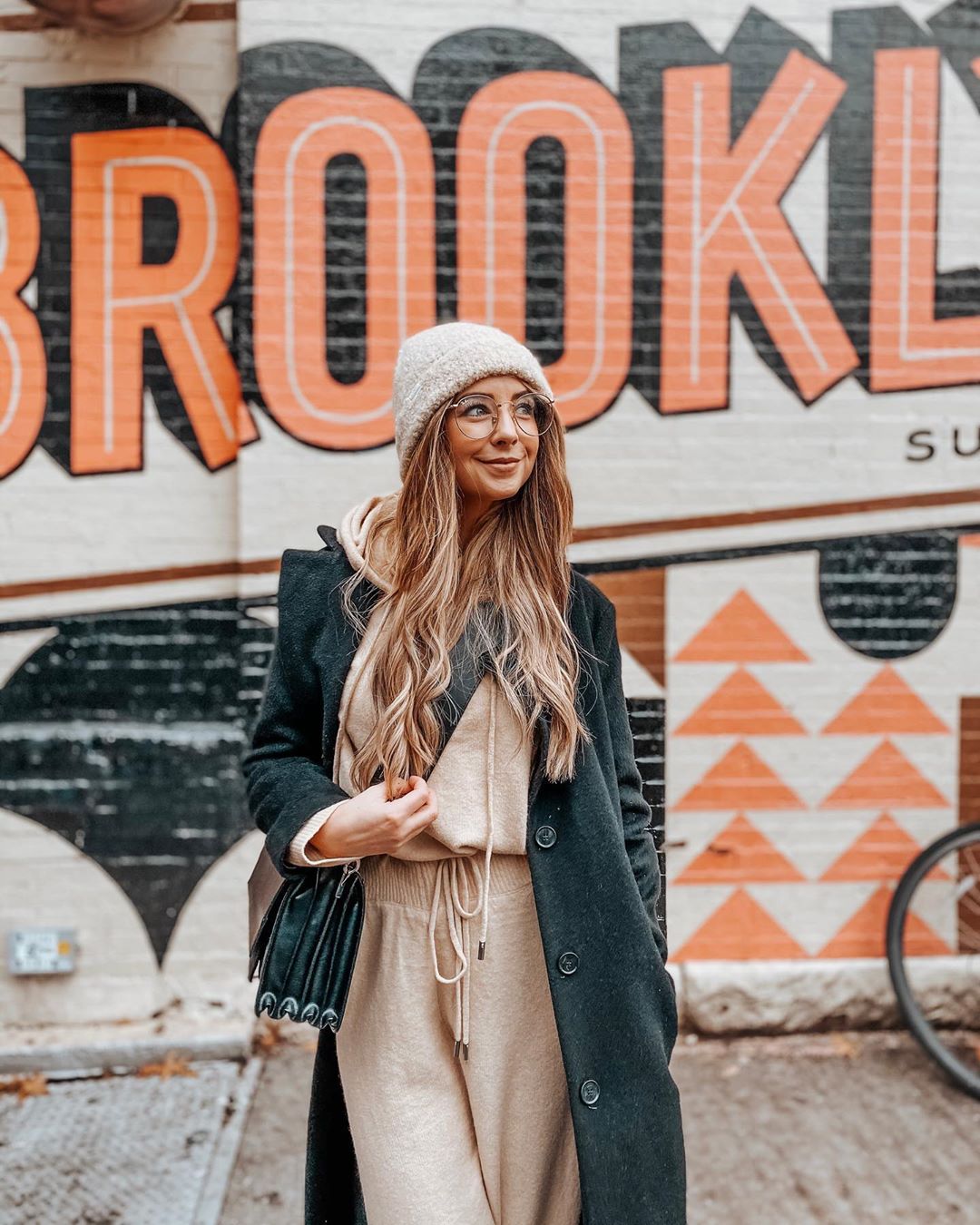 Zoella is a YouTube channel run by a lady named Zoe Elizabeth Sugg from the United Kingdom. She has an estimated net worth of $8 million. Her content on YouTube is mainly fashion related, make up routines, reactions and any other interesting content. She also runs a vlog channel called MoreZoella where she documents highlights of her day to day activities. Before YouTube, she was an apprentice at an interior design company then worked for British clothing retailer New Look. She grew up in Lacock, Wiltshire and attended The Corsham School secondary school. 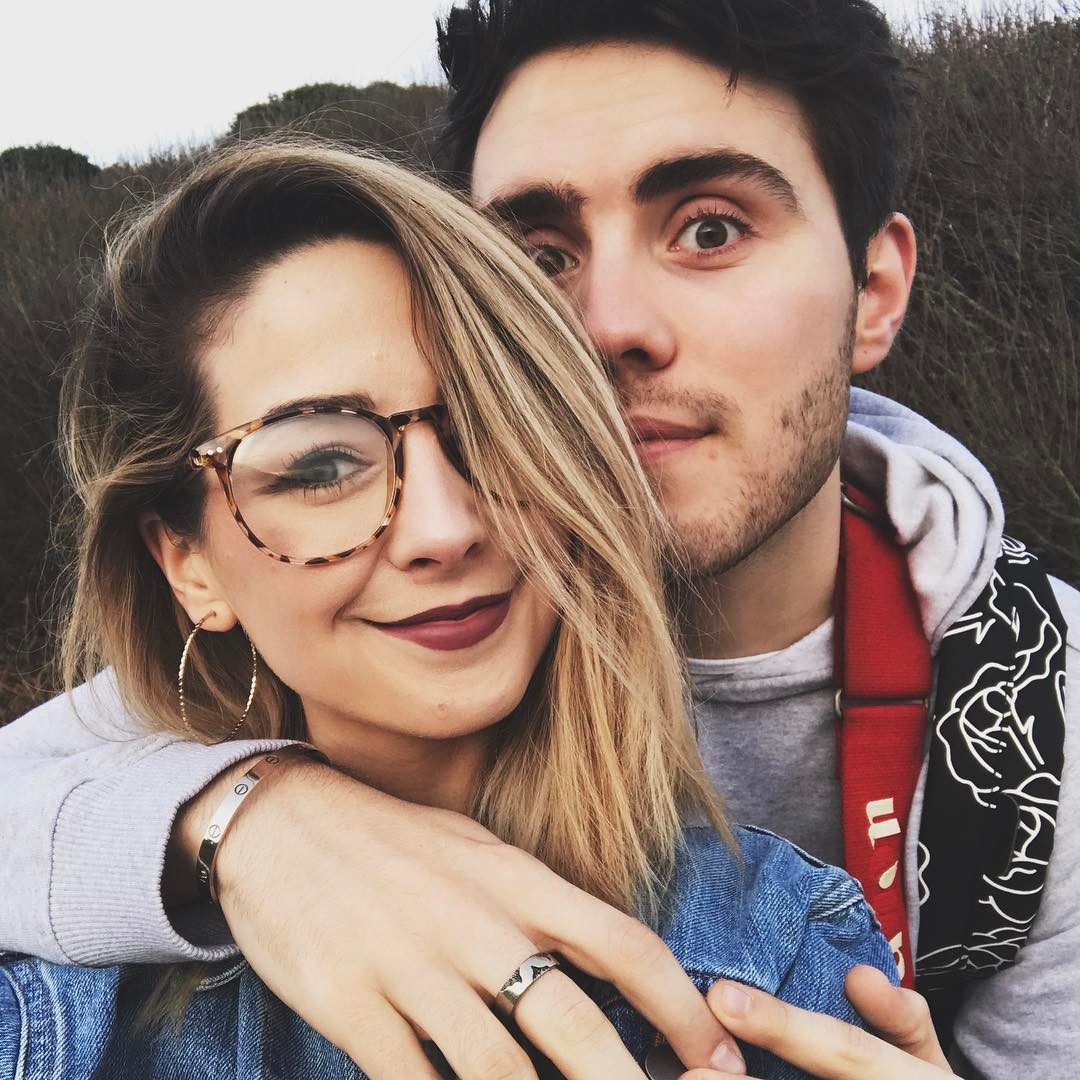 Zoe lives in a 5 bedroom mansion in Hove with her boyfriend Alfrie Deyes who is also a YouTube star.

How Much Money Does Zoella (Zoe Sugg) Earn On YouTube? 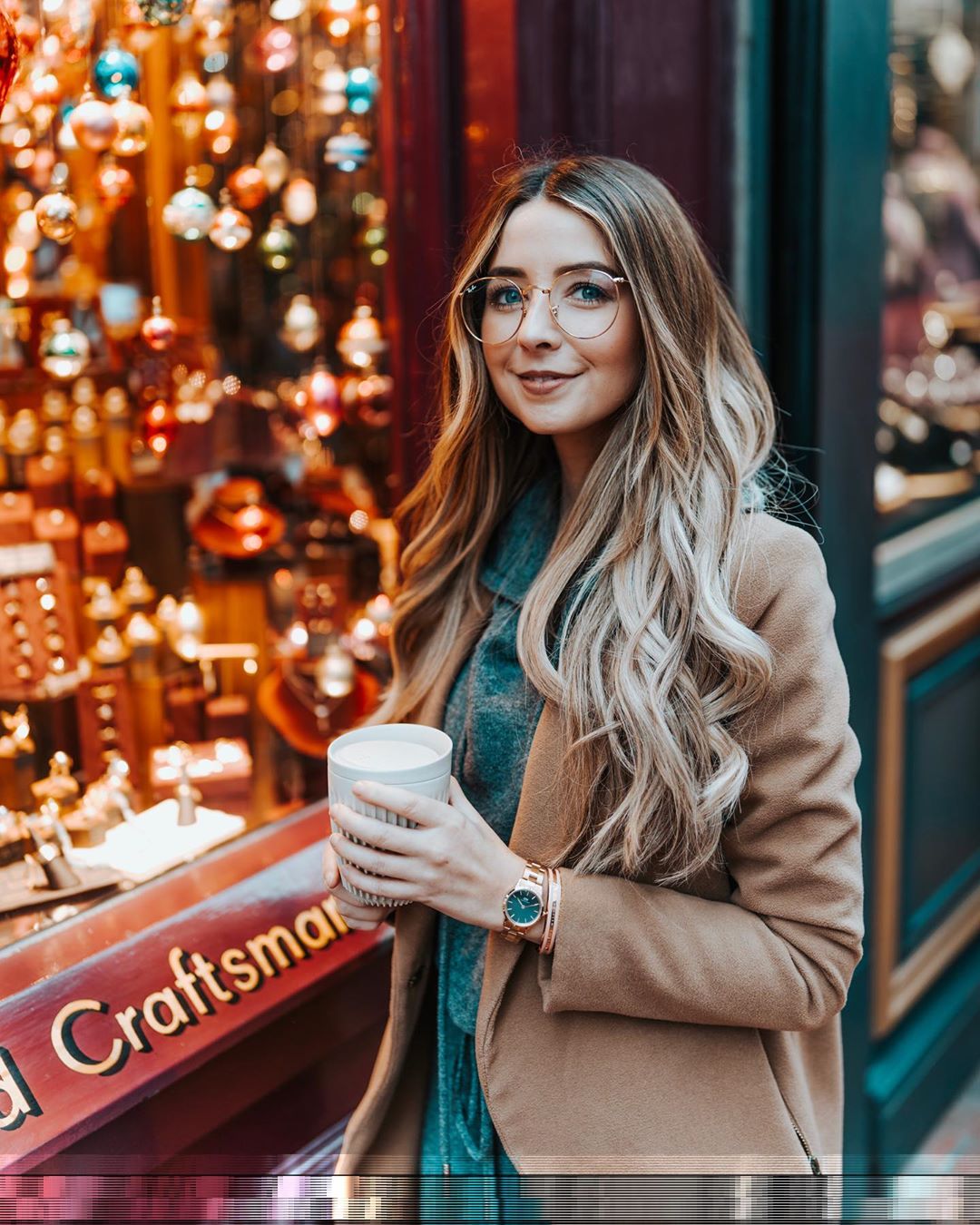 Zoella has over 12 million subscribers and has accumulated over 1.1 billion views as of 2020. Zoe uploads at least 1 video every week and they are able to generate over 1.5 million views within the first 7 days. On average the channel gets 30,000 video views on a daily basis despite its inactivity and this will translate to earnings of around $120 per day ($44,000 a year). It is able to grow by around 1,000 subscribers every day.

The vlog channel, MoreZoella has over 4.8 million subscribers and over 900 million views accumulated so far. It is able to get an average of 200,000 views per day which should generate an estimated revenue of around $1,600 per day ($580,000 a year) from ads.

Zoe Sugg is able to grow her net worth and earnings through other means. She gets lucrative advertising deals, novel writing and product mentions. Her first book Girl Online sold 78,000 copies withing the first week. She also gets high paying brand deals whereby various brands pay her to advertise their products on her Instagram account.