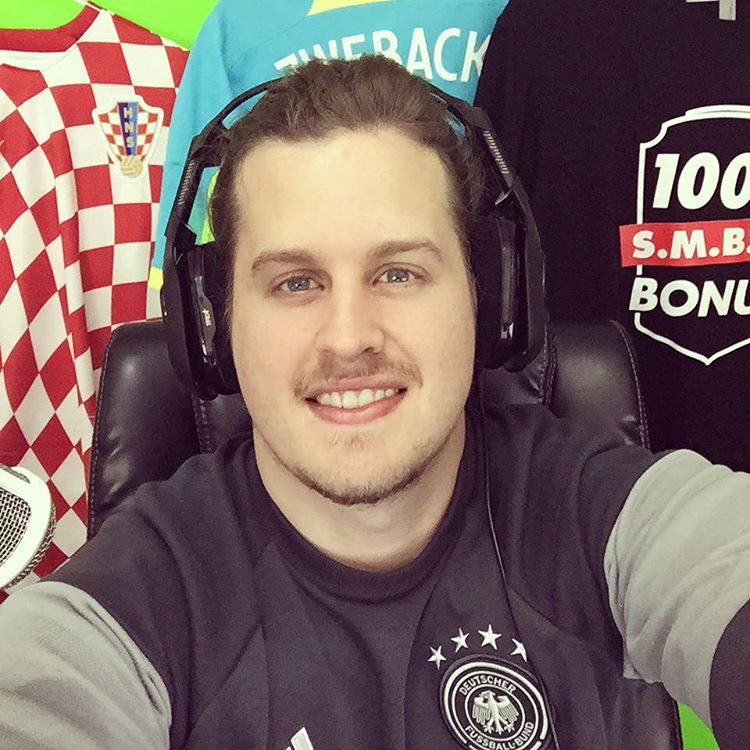 ZwebackHD is FIFA YouTube gamer from the United States. He is from Florida but was initially born in Zurich Switzerland. He has an estimated net worth of $250,000. His content is mainly uploading FIFA Ultimate Team gaming videos which consist of pack openings, gameplays, player reviews and other entertaining FIFA content. He has competed in a FIFA tournament for KICKTV Gaming against Keanuboss and radio host Roman Kemp.

Apart from YouTube, Zweback is a Twitch streamer with over 100,000 followers and streams multiple times a week. 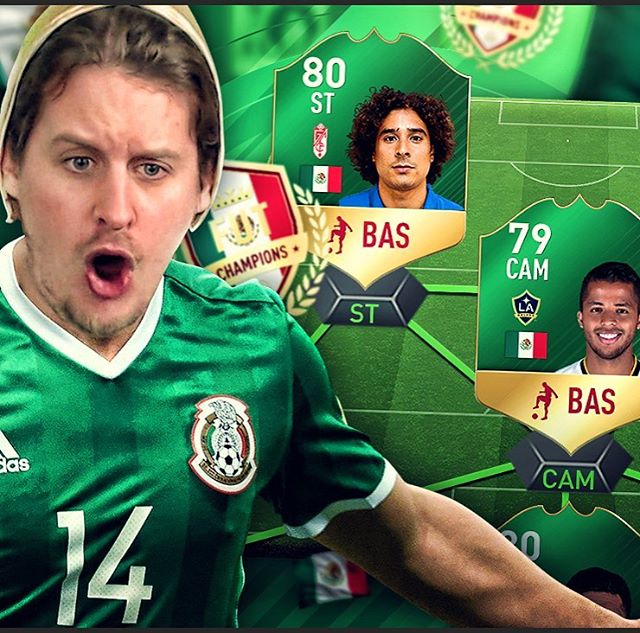 Zweback makes extra income through ad income on his Twitch account. In addition to this, he also gets donations and $3 per paying subscriber.