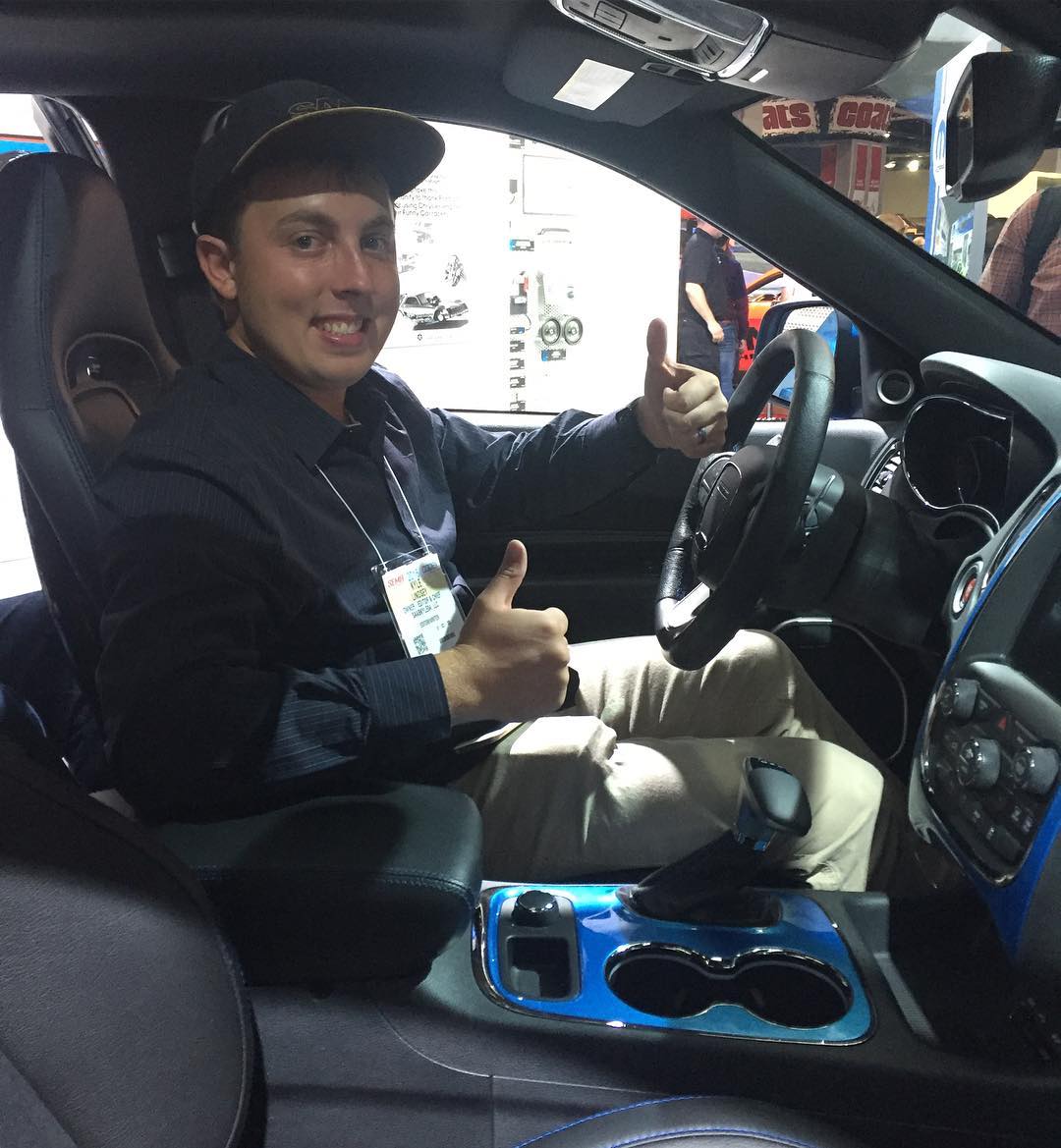 Saabkyle04 is a YouTube channel created by a guy named Kyle Lindsey. He has an estimated net worth of $700,000. The channel is mainly about car reviews, road trips etc mainly to educate, empower and entertain the viewers by immersing them into an exciting and innovative video presentation that features vehicles of all makes, models, years and price points.

Kyle had a love for cars since childhood since he spent most of his time in his dad’s car dealership learning everything about cars. He started his channel in 2008 while at Wingate University studying pharmacy. He graduated in 2013 and now does YouTube as a full time career. He now works together with his friend Christopher Tolley who is the business manager for Saabkyle04, LLC and his wife Christal Lindsey who does social media monitoring & promotion. 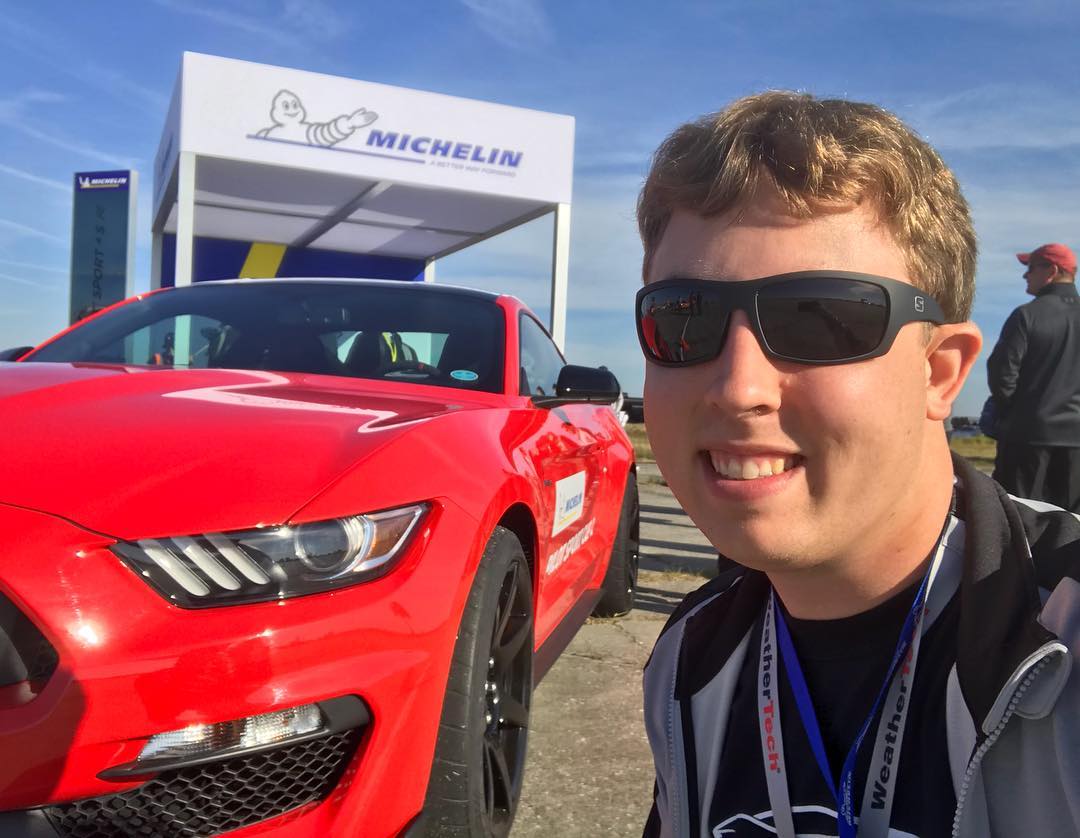 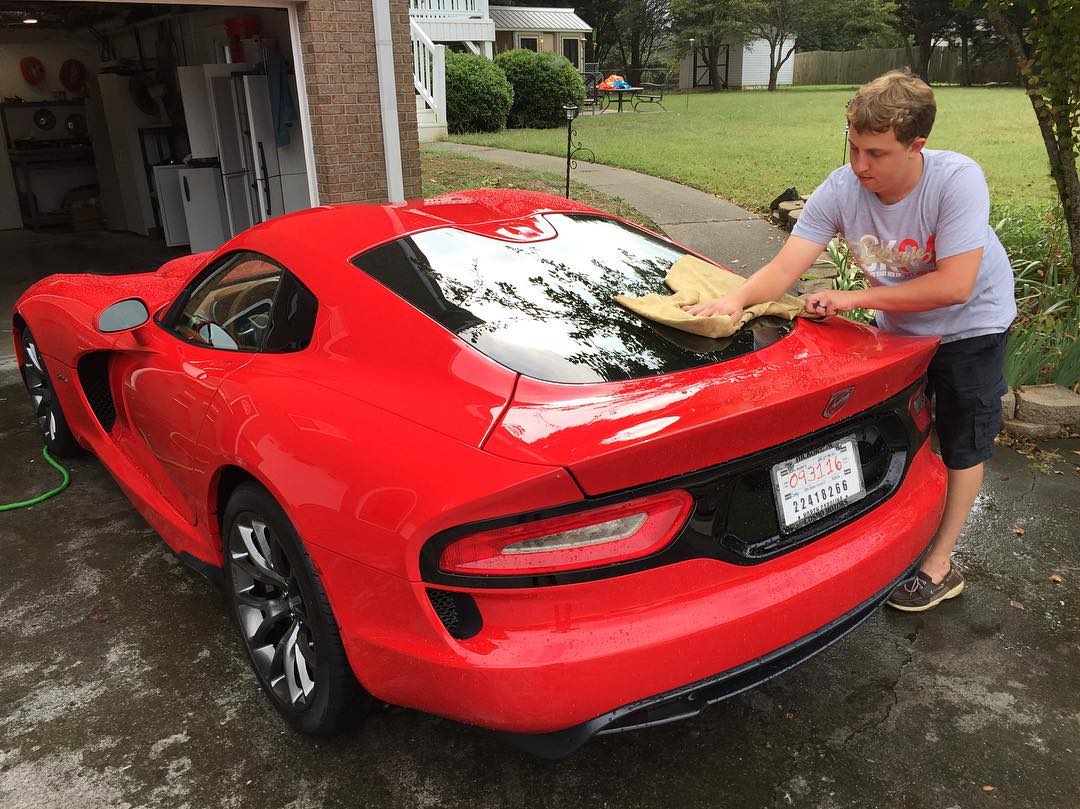 The channel has over 1.1 million subscribers as of 2018 and has accumulated over 600 million views so far. It is able to get an average of 200,000 views per day from different sources. This should generate an estimated revenue of around $360 per day ($130,000 a year) from the ads that run on the videos.