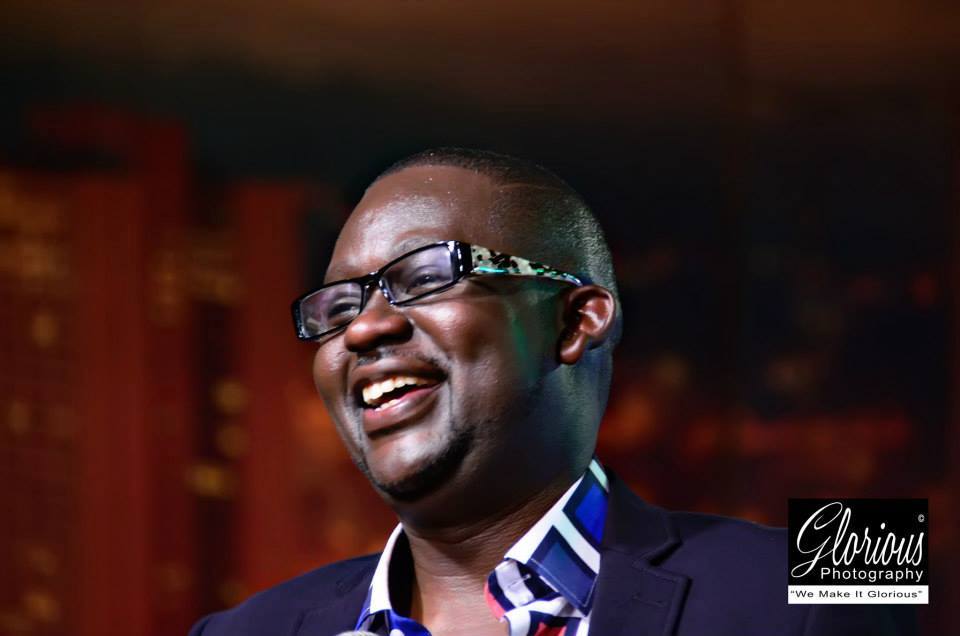 A few weeks ago Classic 105 and Nation FM were having a ‘war’ after Easy FM re-branded to Nation FM and Classic 105 made fun of them on a local newspaper. Nation FM spent hundreds of thousands to put up a billboard in the middle of CBD firing shots at Classic 105 claiming their new show is full of scandals while Nation FM’s show is insightful. 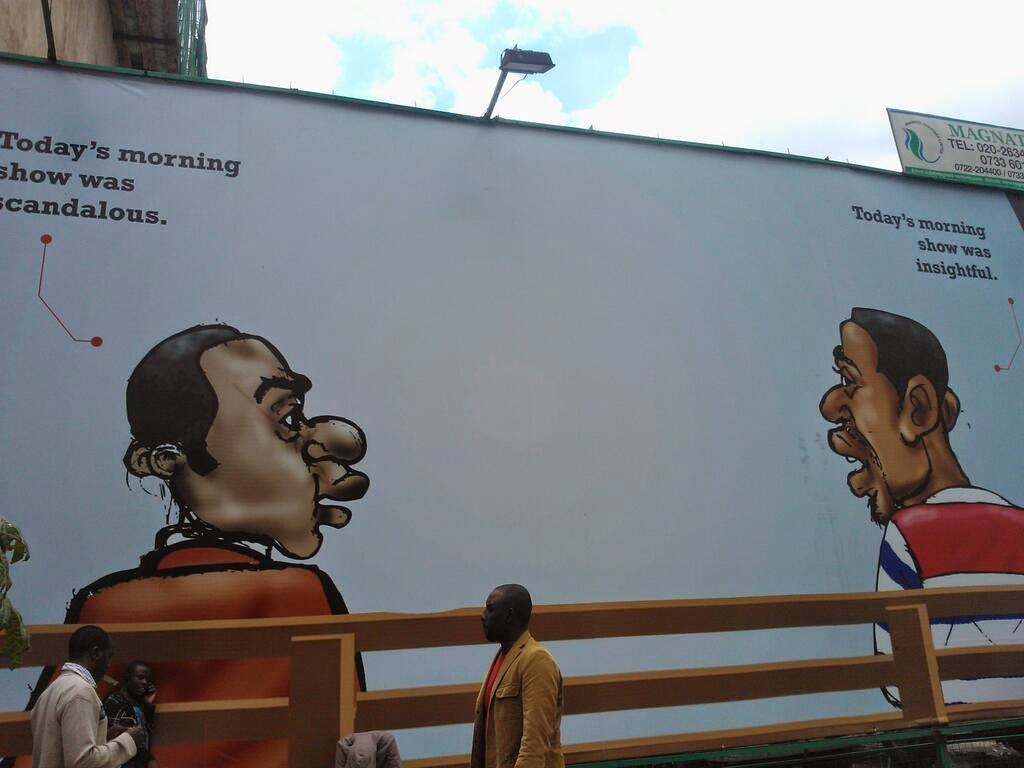 Mwalimu King’ang’i one of the presenters on the show decided to make fun of the billboard. Listen to the audio below.