Mwalimu Rachel, who had recently resigned from Homeboyz Radio, announced on social media,“Sooo!! I officially start my new radio gig today!! Surpriiiiise!!! Girl is excited!!!”. As for Timmy Tdat, this is his first time as a radio presenter and is excited to further progress his career. 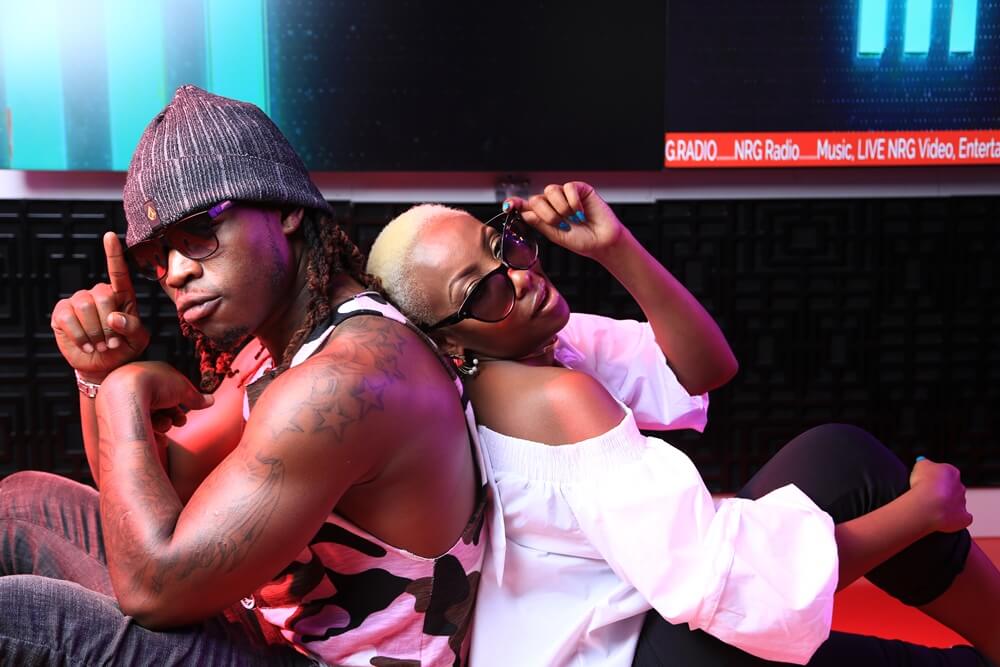 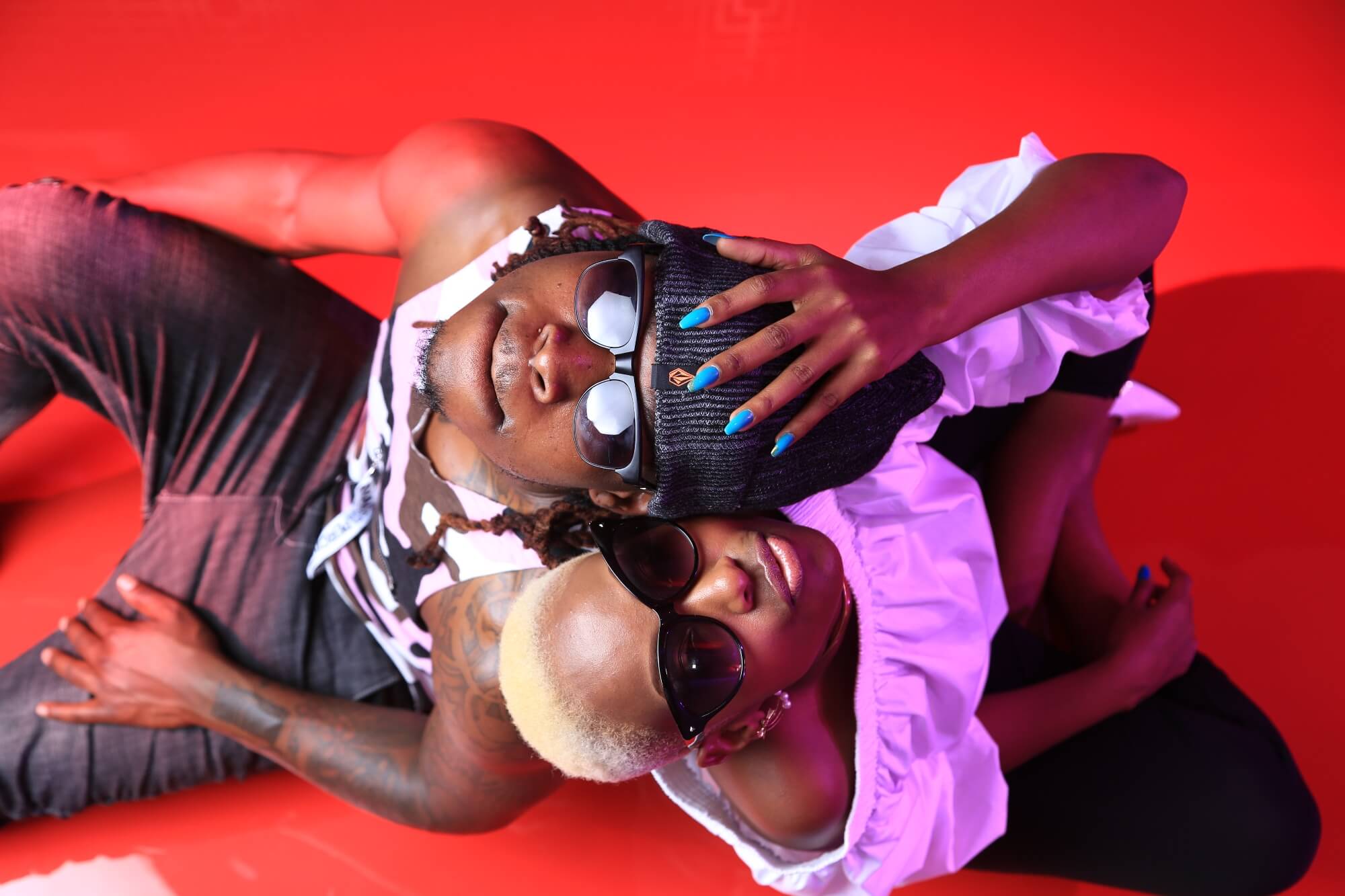 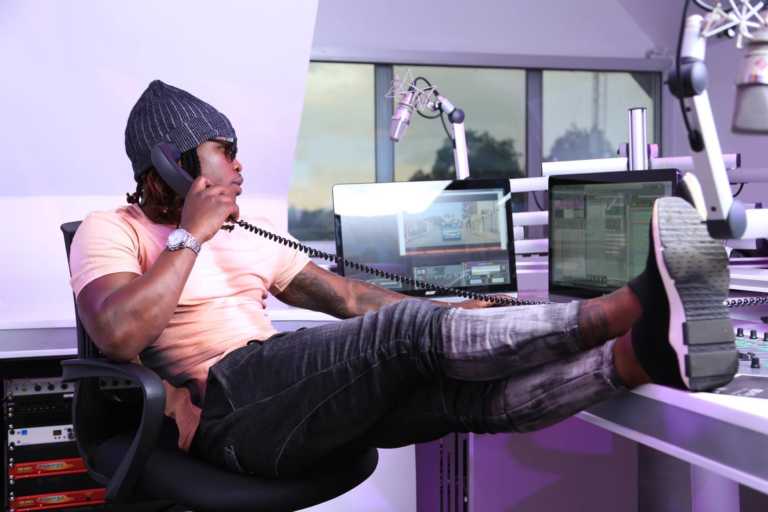 However, what got people talking is their half naked photo shoot that the did together as a way to promote the show. Check them out: 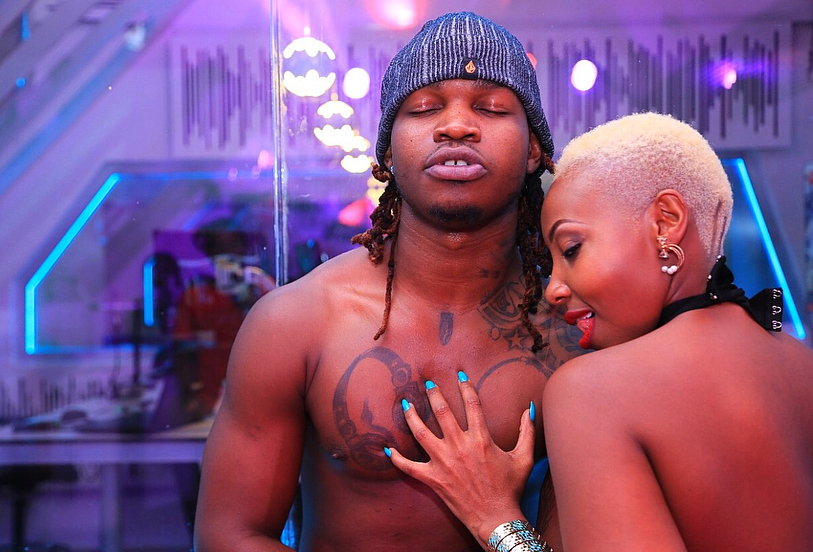 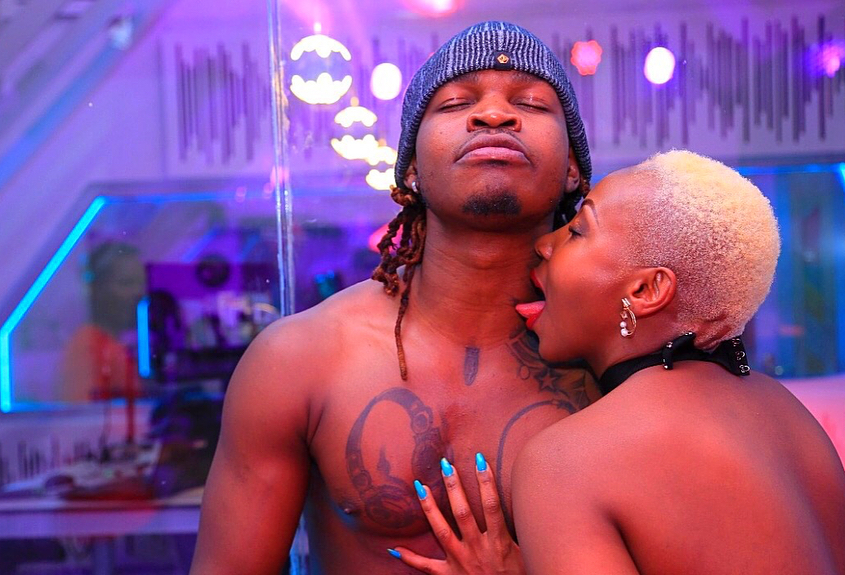 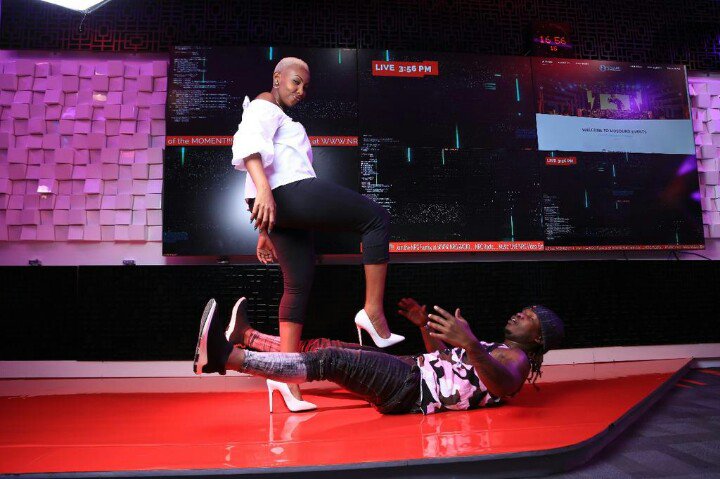 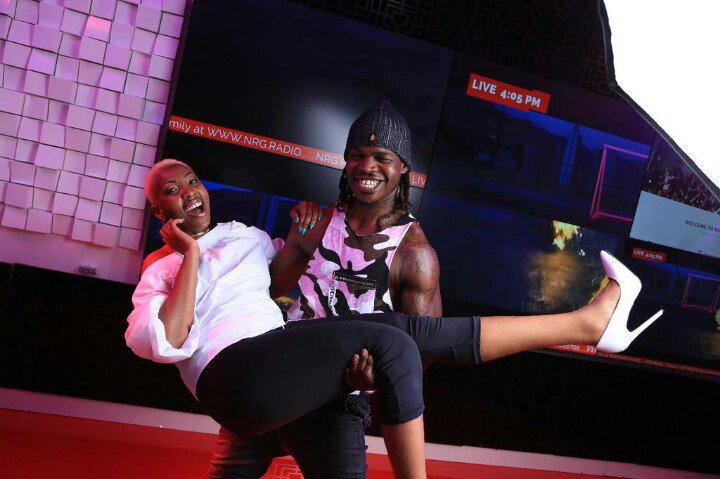