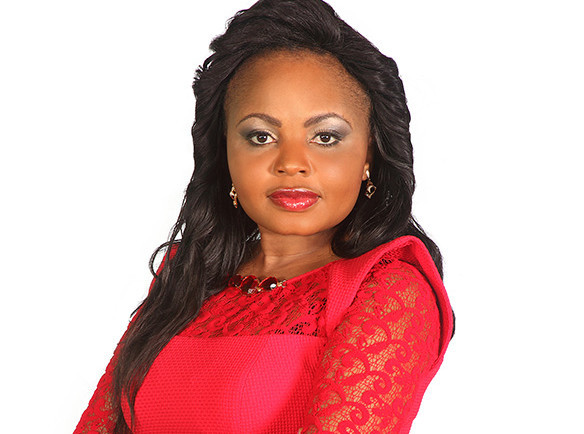 Ever since the digital migration the company has experienced a decrease in revenue and now have embarked in a cost cutting measure by reduction of staff. An inside source claims that the famous Mwanaisha Chidzuga was also handed a redundancy letter even though she had a new upcoming show allocated to her called Maisha Na Isha. 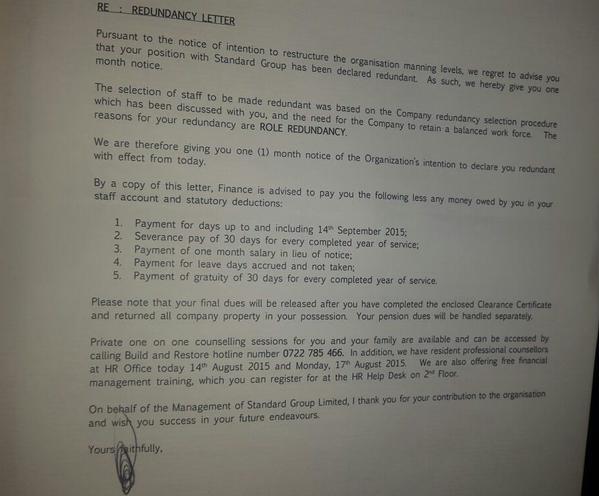